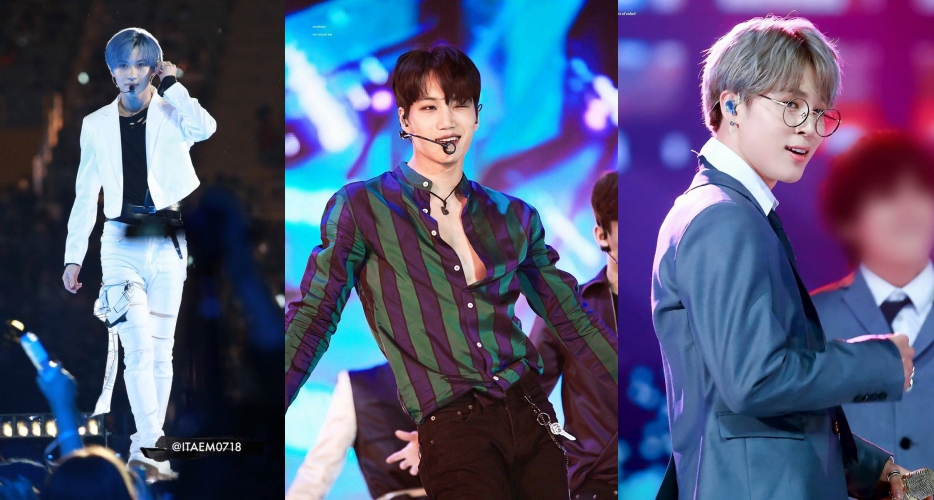 EXO appeared on the latest episode of the MBC talk show "Radio Star". EXO tells a lot of interesting things like Kai who discusses his friendship squad with other popular idols.

Kai proudly confess that he is one heart with Taemin and Jimin. He said that he had a lot of similarity with them. But he claimed he was funnier than his two friends.

"Jimin, Taemin and I are very similar. We have similar personalities and tastes in various ways. Of the seven of us including myself, I am the funniest," said Kai.

Right after Kai said this, the other EXO members and the MCs made a skeptical face. "On what basis are you making such statements?" Chen asked.

"Just ask them. They will tell you," Kai answered excitedly but with a laugh. "EXO members are funny. I think I learned intelligence and a sense of humor from them. So, when I'm with my friends, I play the role of a funny guy," he added.

After that, Kim Gura asked Chen if he thought Kai was funny. Chen's answer made everyone in the studio burst into laughter remembering he immediately shook his head and told Kim Gura, "No, not at all."

Meanwhile, EXO has just released their sixth comeback album, "Obsession" which was released on November 27th. This is the group's first comeback made by SM Entertainment since releasing the repackage album "Love Shot" which was released in December last year. (www.onkpop.com)
Add your comment