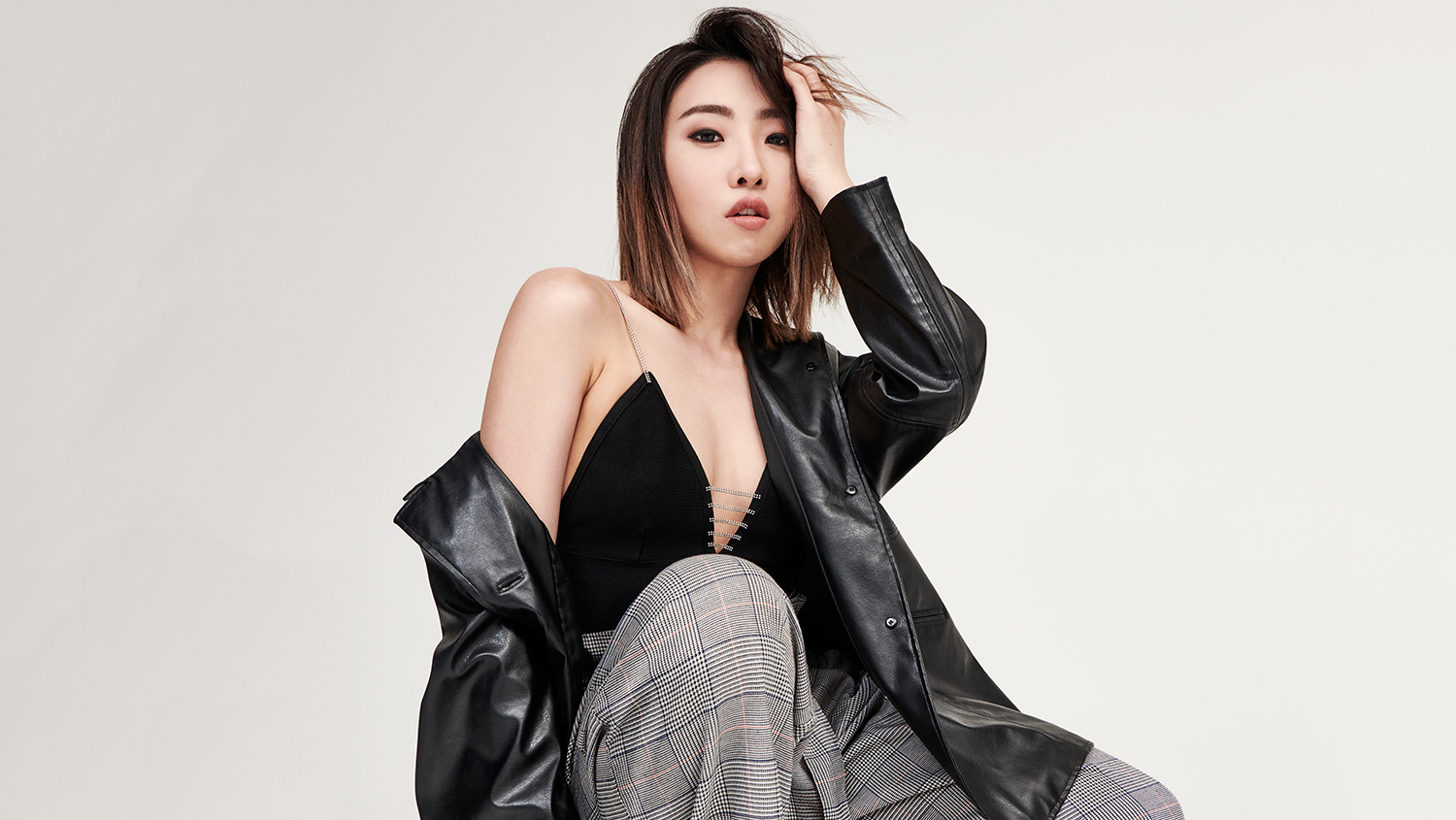 On October 28, local media Kukmin Ilbo reported that Minzy had submitted an injection request to suspend her contract with Music Works on September 25. She also reportedly filed a claim of 50 million Won against the agency.

But according to a report by Xportsnews made on December 4th, the court recently rejected Minzy's request. This indicates that Minzy's exclusive contract with Music Works will continue as now.

A source from Music Works also confirmed this. According to agency representatives they will continue to work with Minzy and work together to find agreements and solutions for Minzy's future with Music Works.

This apparently did not make the former 2NE1 member keep silent. Through her Instagram account, Minzy expressed her feelings towards the cancellation of her contract's denial. In the upload, Minzy claimed that she would continue to fight out of Music Works by filing new demands.

"I think I should enter a new legal dispute with my agency that certainly won't be short. When I sign a contract, the agency promises at least four albums a year and promises to provide as much support as possible."

"However, I currently only have one album for the past four years, and they have barely provided support for my activities. I have never been shown an account report only once, and I haven't received a single won."

"More than money, the most important thing for me is to be able to continue to promote as an artist. As a result, I hope to resolve this quickly and settle with the agency or through orders, but that doesn't go well."

"So now I can only take legal action so that the truth is revealed. At least for my fans who always continue to support me, I will handle this with strength. I promise to always show perseverance and confidence both on and off the stage."

After debuting as a member of 2NE1 in 2009, Minzy left YG Entertainment in 2016. She then signed an exclusive contract with Music Works and promoted as a solo artist. (www.onkpop.com)