IU was Crowned by Forbes Magazine as a Hero of Asian Philanthropy in 2019 - ONkpop.com - Breaking K-pop News, Videos, Photos and Celebrity Gossip 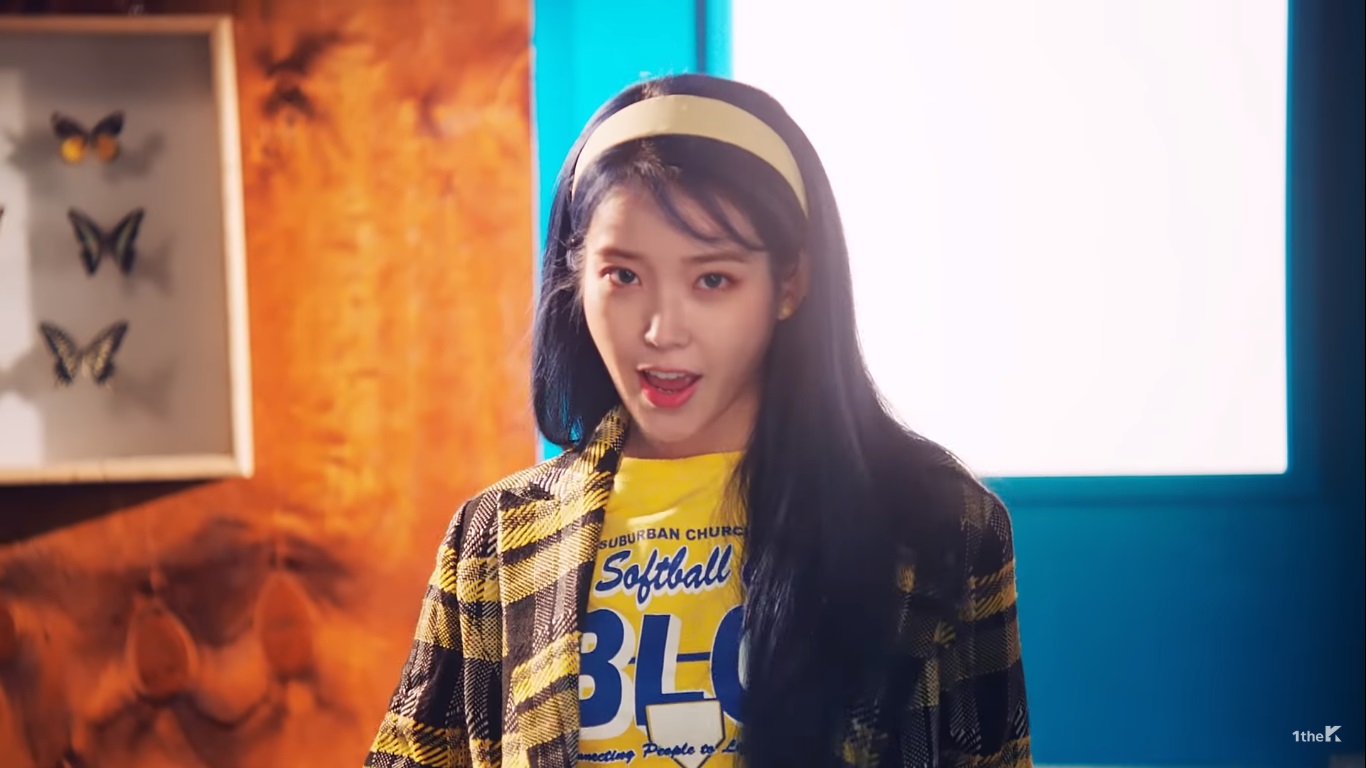 The Asian Philanthropy Heroes Award is given to billionaires, entrepreneurs and celebrities who are committed to solving the most pressing problems facing Asian countries. Of the many figures in Asian countries included in the list, IU became the youngest figure.

Forbes mentioned how IU has donated up to 900 million Won since 2018. She also gave donations to fire victims in Gangwon Province last April and made donations to deaf associations after being inspired by her character in the drama 'My Mister '.

Besides IU, Suh Kyung Bae as the CEO of Amorepacific Group in South Korea was also included in the list. Then there is Theodore Rachmat as the founder of Triputra Group in Indonesia, to Jack Ma as the founder of the Jack Ma Foundation in China. (www.onkpop.com)
Add your comment
Subscribe to: Post Comments (Atom)