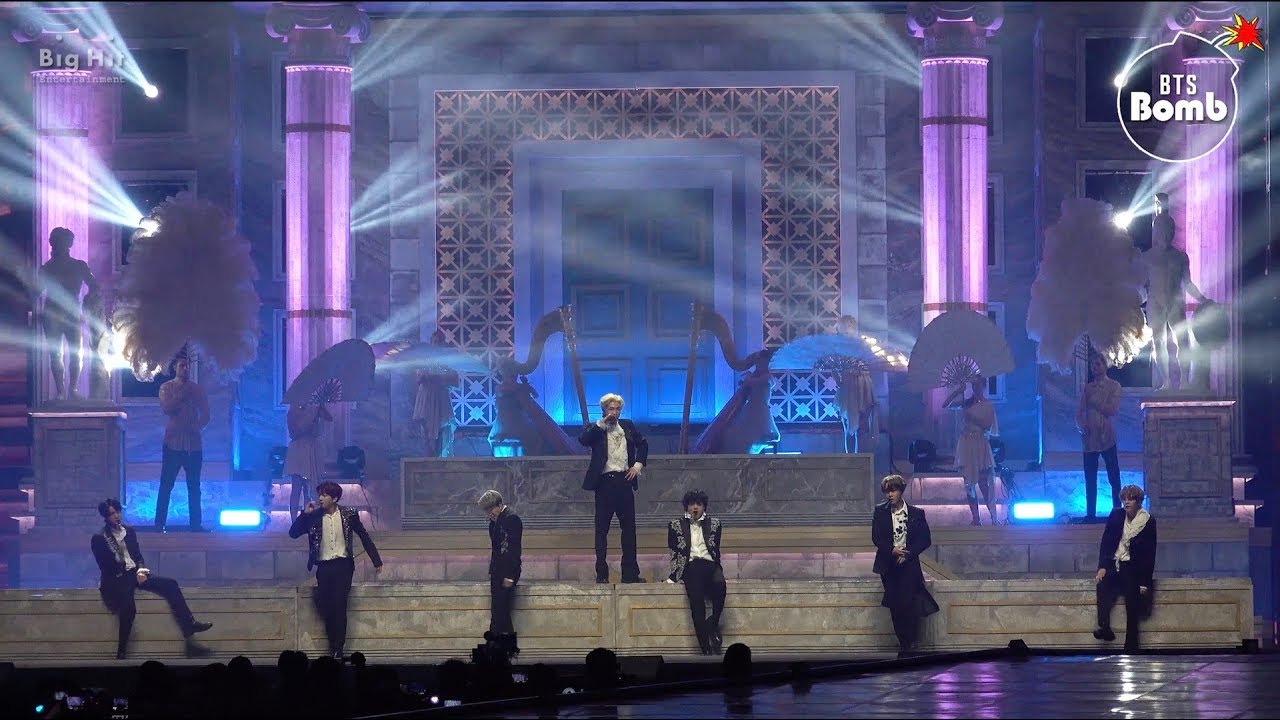 BTS surprised fans with their amazing 37-minute performance at the 2019 Melon Music Awards held on November 30th. Even after the show, the news and media coverage about the show did not subside.

In the award event, BTS carried the theme of the show titled "Map of the soul: The Show". This stage action includes three main keywords that are the same as their latest album "Map of the Soul: Persona" which is 'Dream', 'Love' and 'Happines'.

For the keyword "Dream", start with all members sleeping peacefully. The show then smoothly switches to the rap "Intro: Persona" by RM before immediately becoming "Boy In Luv". They brought it back to their roots with songs and clothes to commemorate the time when they were little and pursue their dreams.

To represent the word "love", BTS members went on to display "Boy With Luv" to show that they achieve their dreams and learn how to love themselves. They also displayed the love they had for ARMY through the song "Mikrokosmos". Not only that, at the end of the show, they turned on the screen with the phrase "I Love You" written in 35 different languages.

The next part of the show is to show the happiness they have received from fans and their dreams. They decorated the stage with individual stage appearances before performing their last song 'Dionysus'.

Melon Music Awards this year took 3 months to develop and prepare for the concept of the appearance carefully and perfectly. Even BTS has very busy schedule, they actively participate in all aspects of performance.

This large-scale production brought 270 staff members with 170 players, 30 makeup artists, and 218 costumes. In addition, it also took about a month to edit their songs to used for performances including solo performances.

Meanwhile, BTS won 8 trophies including 4 Daesang (highest award) for Record of the Year, Song of the Year, Album of the Year and Artist of the Year. They became the first artists to wipe out all Daesang in one award event.