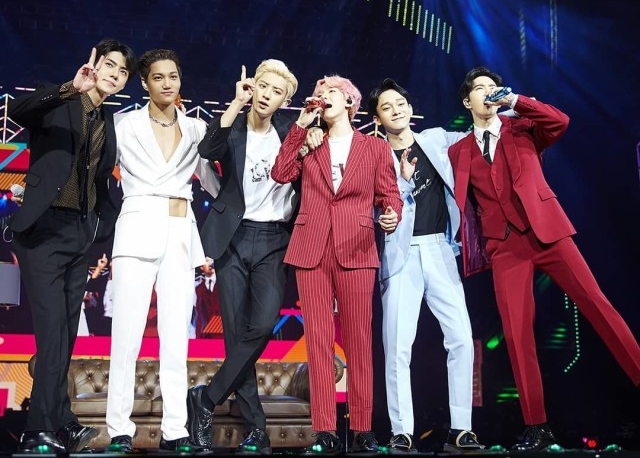 EXO again won the trophy in music program with the song 'Obsession'. This time the trophy was won byEXO on the latest episode of the program 'Show Champion' on Wednesday (11/12).

This is the third trophy that has been won by EXO in music program, since holding a comeback with the album 'OBSESSION'. Congratulations EXO and EXO-L! (www.onkpop.com)
Add your comment