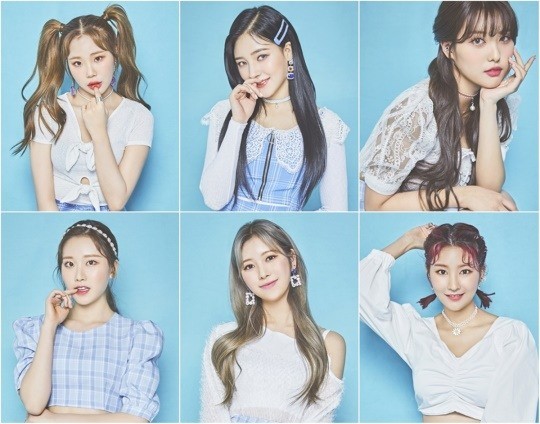 MOMOLAND have revealed their comeback plans with the latest single album. On Thursday (12/12), MLD Entertainment confirmed that MOMOLAND will comeback with a single album titled 'Thumbs Up' on December 30, 2019 at 18:00 KST.

According to the agency, 'Thumbs Up' is a dance song that carries the 'new-tro' genre, which is certain to be different from the songs 'BBoom BBoom', 'BAAM' and 'I So So Hot' before.

The agency stated, "This song will contain a unique MOMOLAND energy, which can be enjoyed by all ages. There is a 'new' element in this song," the agency said.

This will also mark MOMOLAND's first comeback with 6 members, after Taeha and Yeonwoo were declared to left the group, while Daisy was vacuum from group activities. (www.onkpop.com)
Add your comment