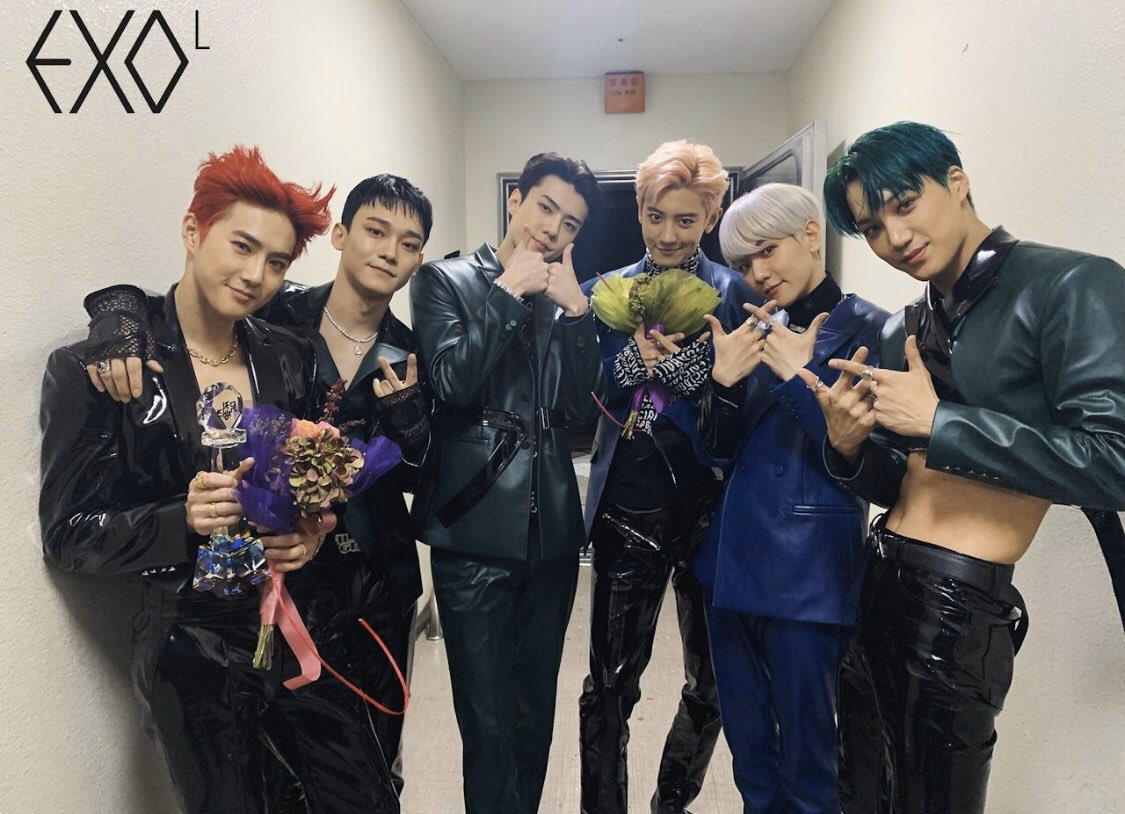 EXO succeeded bringing their first trophy for the song 'Obsession' on music program. The first trophy was won by EXO in the latest episode of 'Music Bank' which was broadcast on Friday (06/12).

In today's episode of 'Music Bank', EXO was ranked first with 8970 points for the song 'Obsession'. EXO defeated IU, who was ranked second with a total score of 5500 for her new song entitled 'Blueming'.

This is the first trophy won by EXO in a music program since comeback with the music video and album 'Obsession'.