EXO Win The Second Trophy for 'Obsession' on 'Music Core' 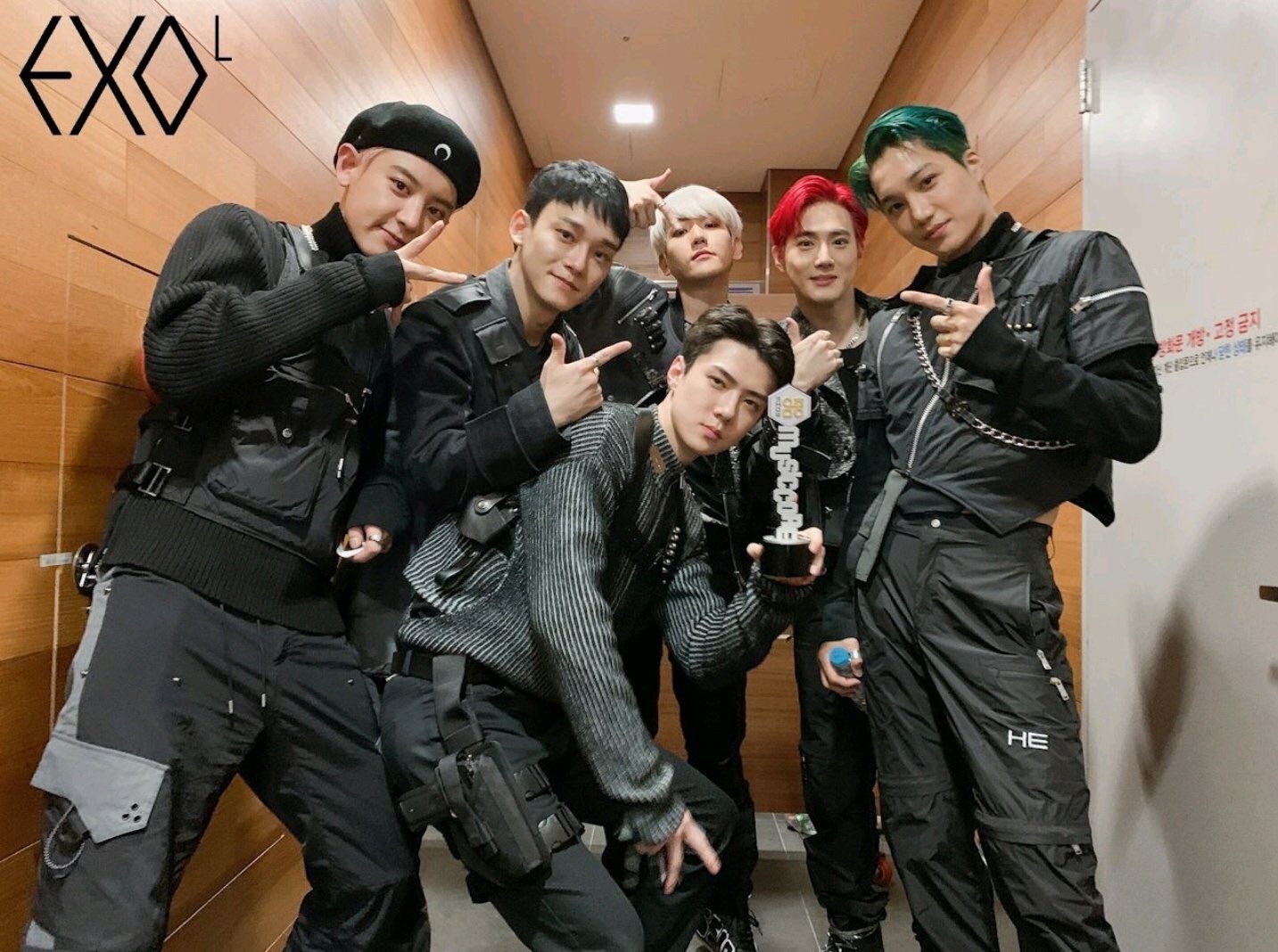 EXO again won their trophy in the music program with the song 'Obsession'. The winning trophy this time was obtained by EXO on the latest episode of 'Music Core' on Saturday (07/12).

In this episode of 'Music Core', the song 'Obsession' ranked first after getting a total score of 8194 points.

EXO beat IU's 'Blueming' which came in second with 7069 points and 'Late Night' Noel who came in third with 5127 points.

This is the second trophy that has been obtained by EXO since holding a comeback with 'Obsession'. Congratulations EXO and EXO-L once again! (www.onkpop.com)