Wonho's Voice Will Still Be On The New MONSTA X Album Even Though Had Left The Group - ONkpop.com - Breaking K-pop News, Videos, Photos and Celebrity Gossip 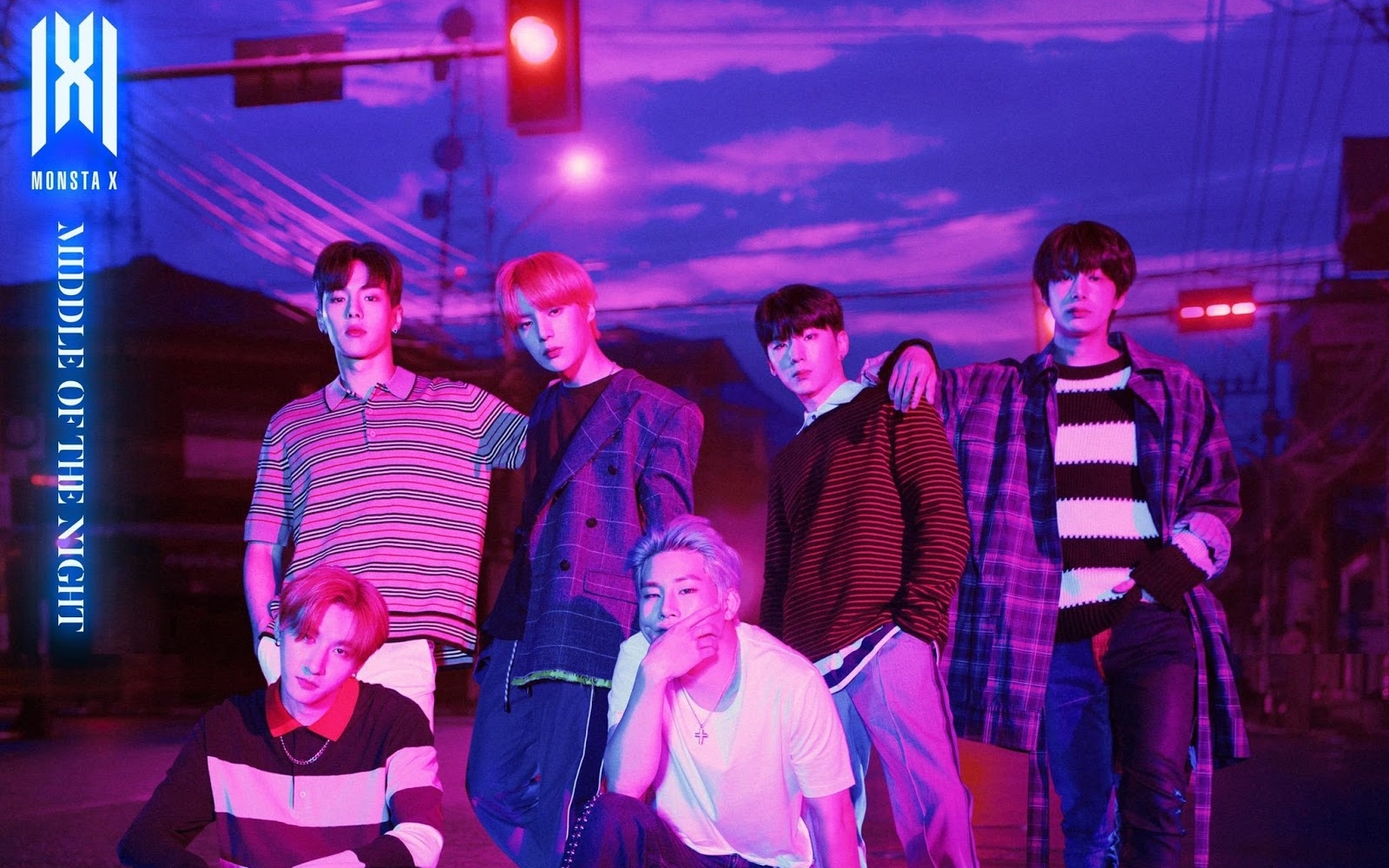 Wonho's voice will be on MONSTA X's latest album even though he is no longer in the group. As previously reported, MONSTA X plans to make their comeback with an English-language album titled 'All About Luv'.

Although the album will only be released in February 2020, MONSTA X has released several songs from the album including the new song titled 'Middle of the Night'.

While listening to the song 'Middle of the Night', the fans realized that Wonho's voice was still heard on the song. Even though as fans know, Wonho has been confirmed out of MONSTA X since the end of last October.

Now Billboard and Forbes reporter in Seoul, Tamar Herman claimed to get information from the agency that Wonho's voice will still be included in the album 'All About Luv', because the album was recorded before Wonho left the group. (www.onkpop.com)

For those curious, I confirmed with Monsta X's team that Wonho's vocals will be heard on #ALLABOUTLUV as the songs were recorded prior to his departure.
— Tamar Herman (is in Seoul) (@TamarWrites) December 6, 2019