EXO Reveals Members Who Have the Largest and Smallest Income 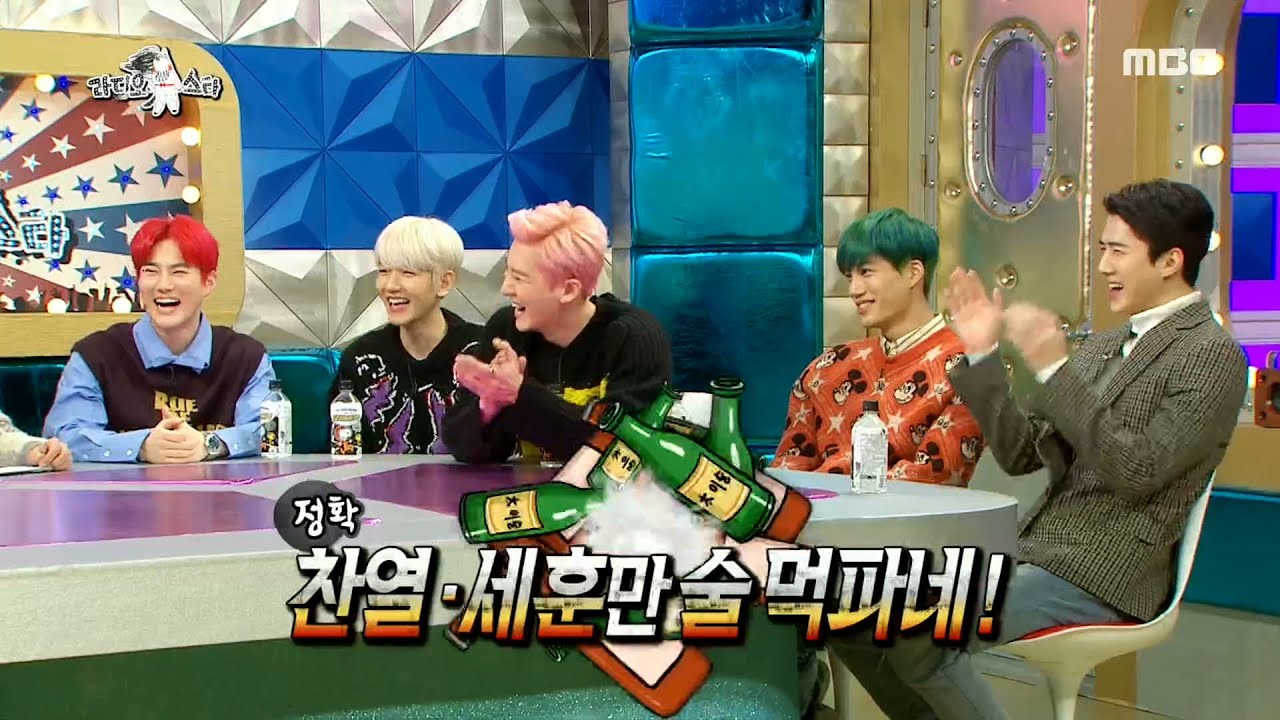 During the show, the MCs had alluded to Suho's statement stating that he and Baekhyun were EXO members who had the highest income.

Suho then explained, "We always say to each other, 'You have more income than me.' Because members who have a large income must treat meals. So they often say, ‘Suho, I hear you do musicals? Treat us please’, and I will answer, 'But you also do solo activities'. Then they replied, "Oh, but I did it without being paid."

Kim Gura then asked how Suho could get a large income and he replied, "I do musicals, films and other activities," continued by Kai, "Musicals pay a large income."

When asked by the member who has the smallest income, Kai and Chanyeol unhesitatingly admit it. Chanyeol then explained, "To be honest, it does not getting a smaller income from members who have a large income. But because some members released solo albums and something like that," and Kai also said, "I rarely do solo activities."

Despite having a smaller income than other members, Chanyeol claimed have made a lot of investment. "Actually, I became the owner of a building two months ago. It makes me feel calmer," he said proudly. (www.onkpop.com)