BTS Reportedly Wants to Sues Agency, This is the Response of Big Hit Entertainment 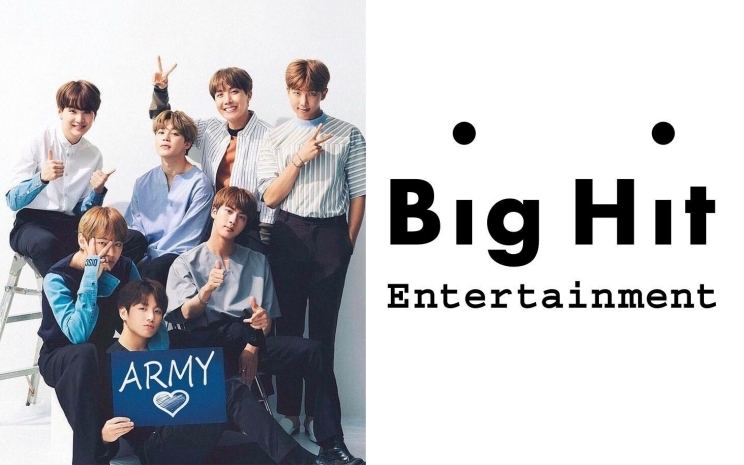 BTS was recently rumored want to file a lawsuit against their agency, Big Hit Entertainment. The news about the lawsuit was reported by JTBC news program, 'Newsroom', on Monday (09/12).

Through the news program, BTS members are reported to have met with legal representatives in order to sue their agency regarding the distribution of their work. They also mentioned that currently the law firm chosen by BTS members was checking the case.

As BTS has extended their contract for the next seven years, the valuation of Big Hit Entertainment has now reached more than 1 trillion Won.

The 'Newsroom' program said that when extending their contracts, Big Hit Entertainment and BTS had conflicting opinions regarding profit sharing. So in the end BTS members decided to take legal action to get a fair share of the results.

However, when confirmed Big Hit Entertainment immediately denied the news by saying, "There is nothing we can say besides the statement that the news is completely untrue," said the agency. (www.onkpop.com)
Add your comment