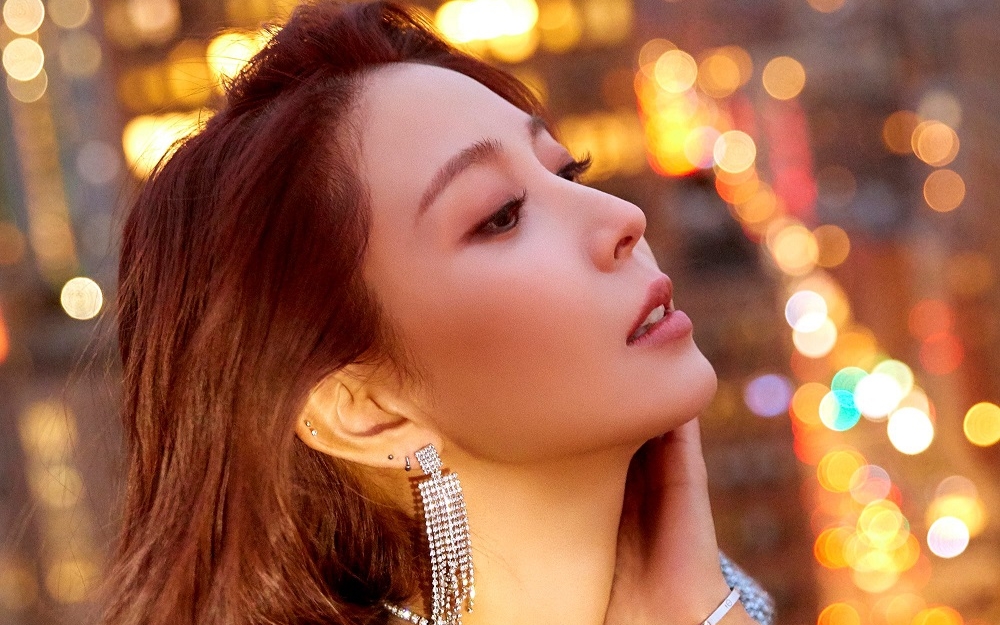 One of SM Entertainment's senior singers, BoA will release her latest song in the South Korean music industry. BoA plans to comeback with the second mini album titled 'Starry Night' on December 11st, 2019.

The mini album contained 6 new songs, including the main song 'Starry Night' which was sung by BoA with Crush.

Through various teaser photos that have been released, fans can see the beautiful face and elegant appearance of BoA who poses on the streets to the roof of the building.

While waiting for BoA's comeback, let's look at the teaser photos below! (www.onkpop.com) 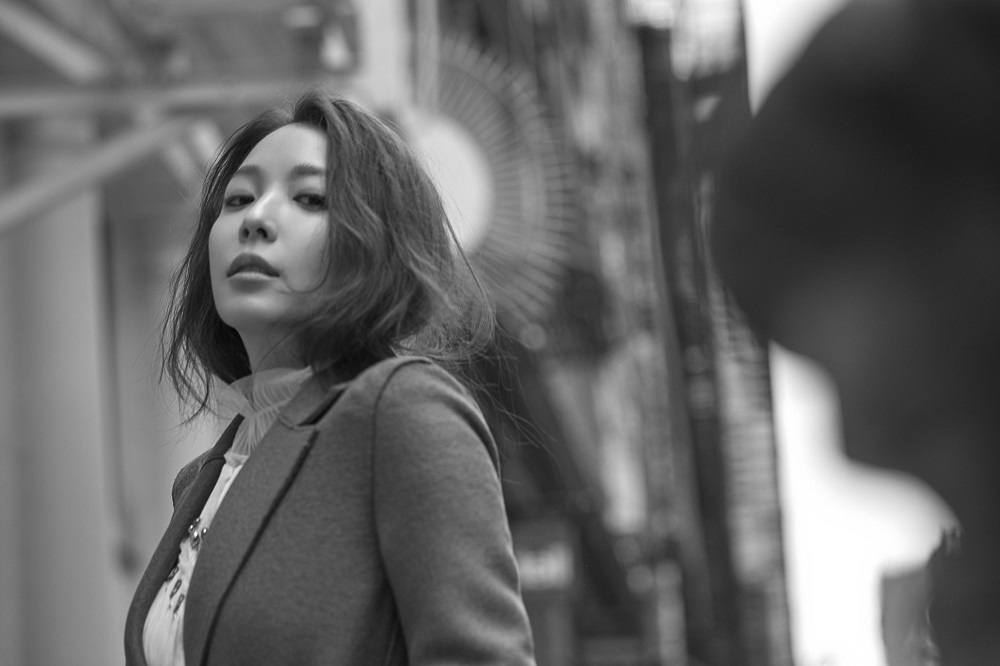 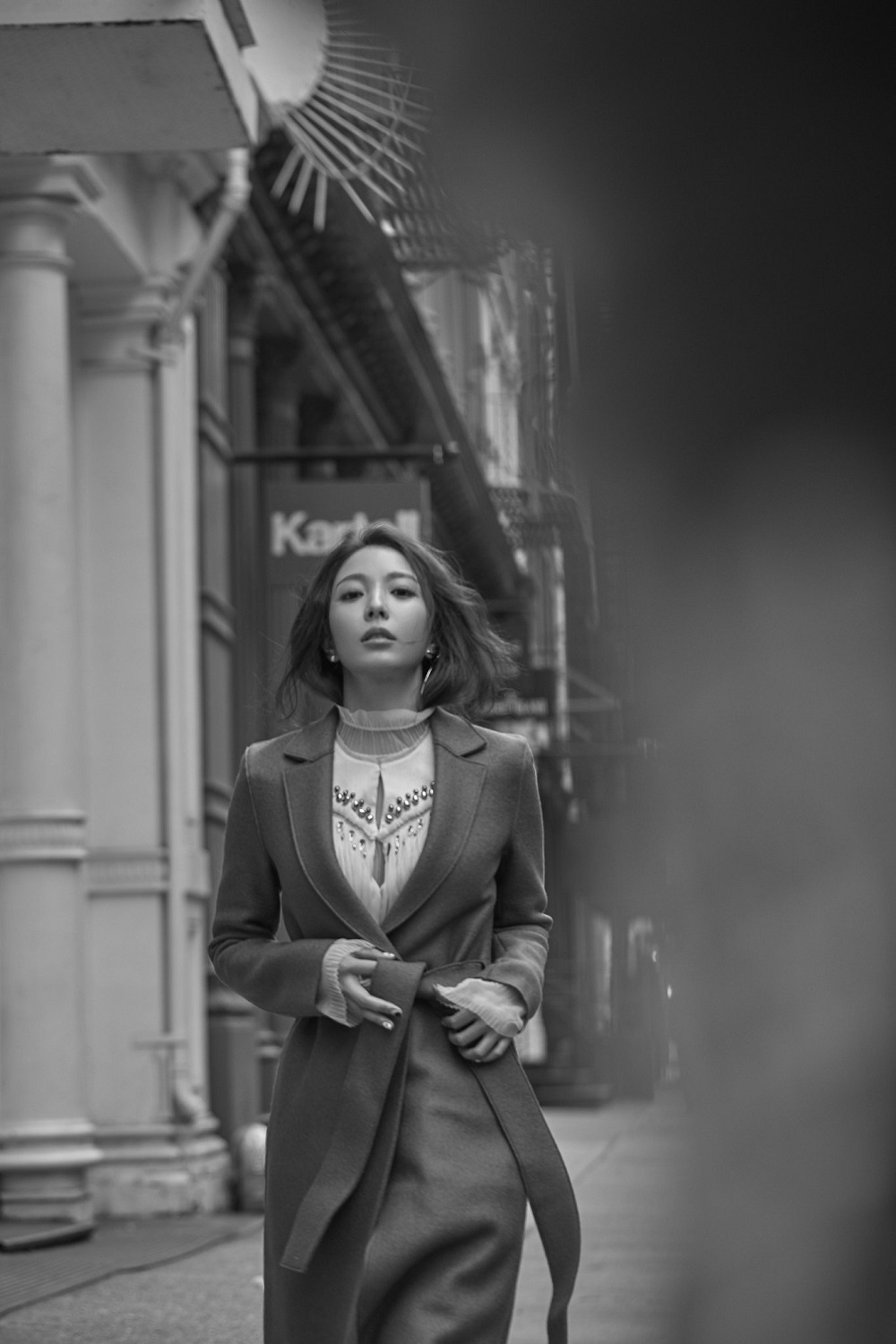 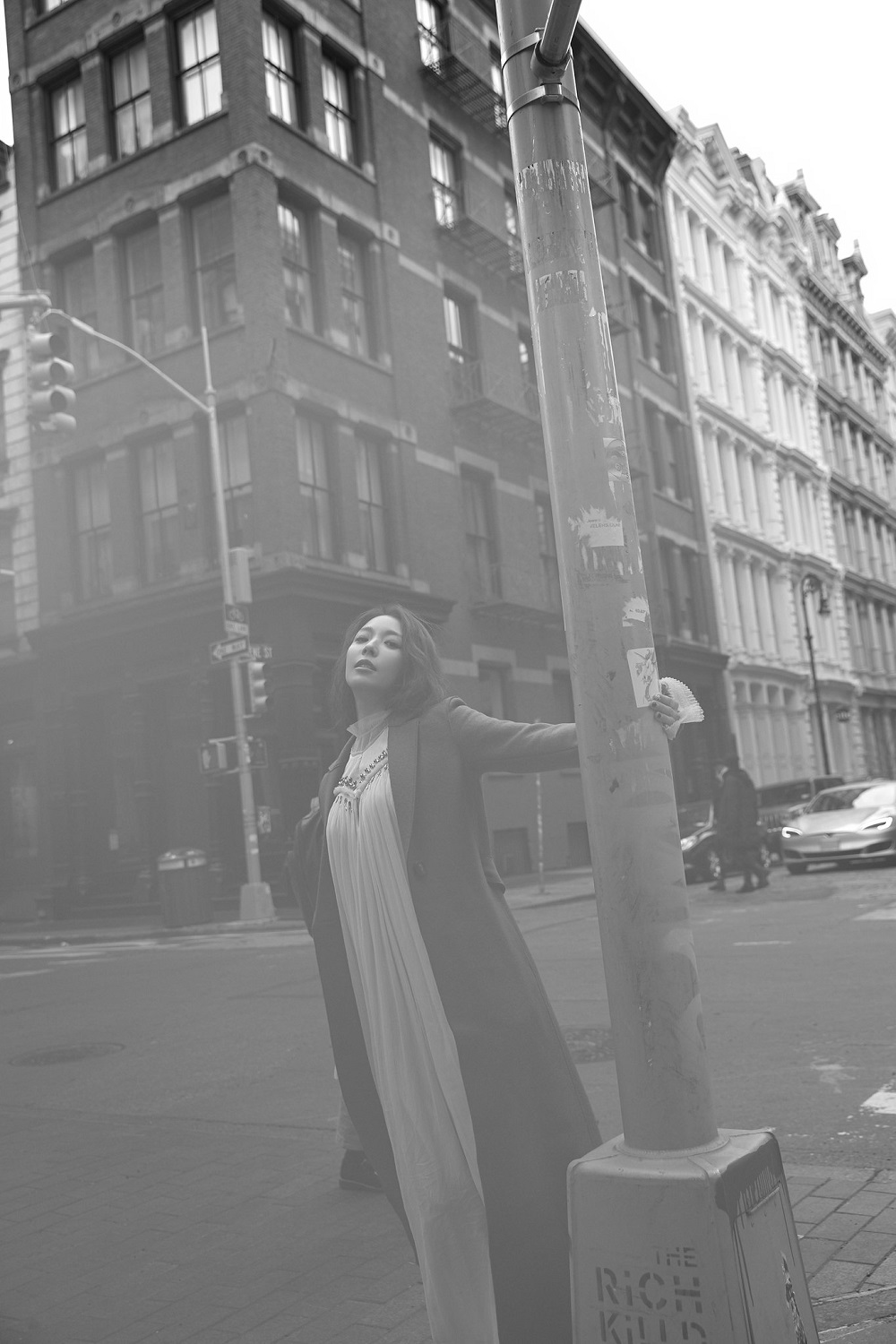 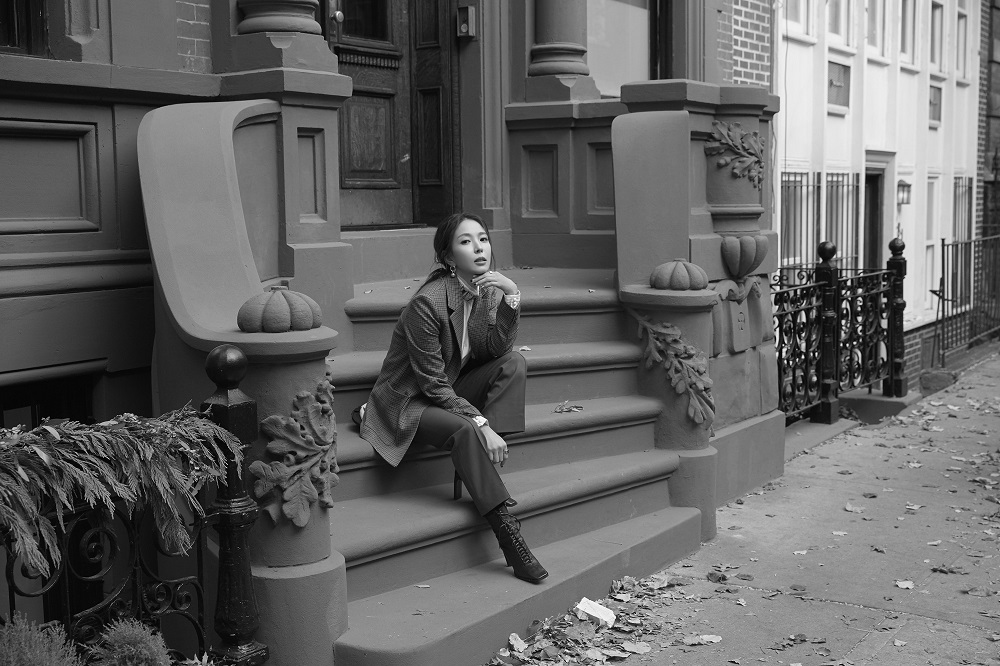 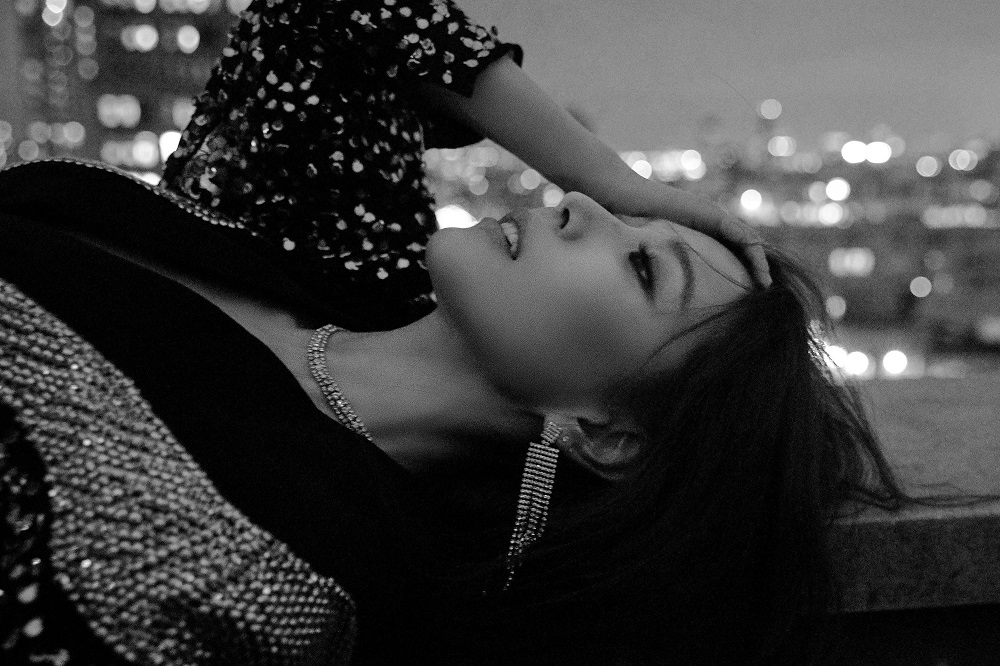 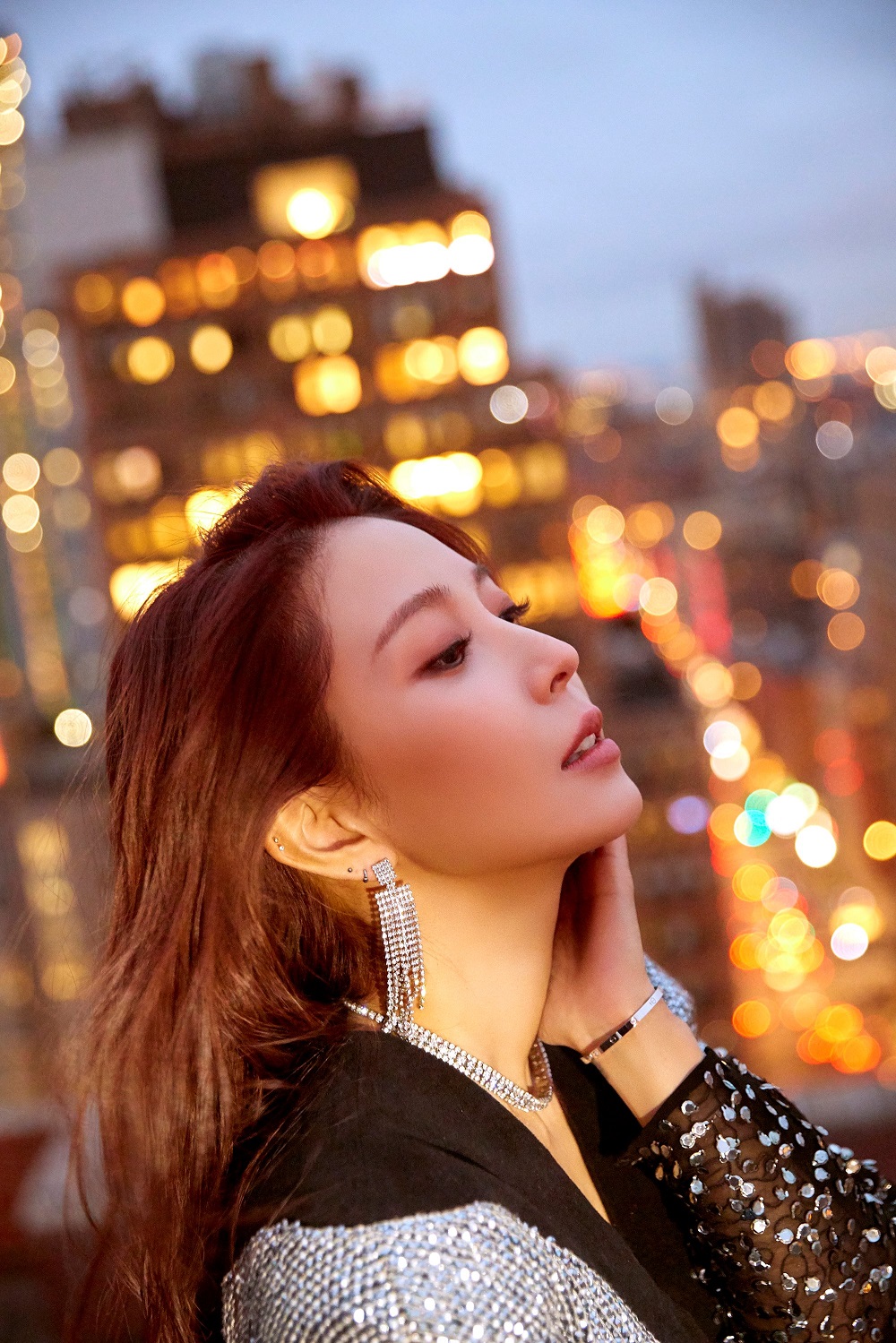 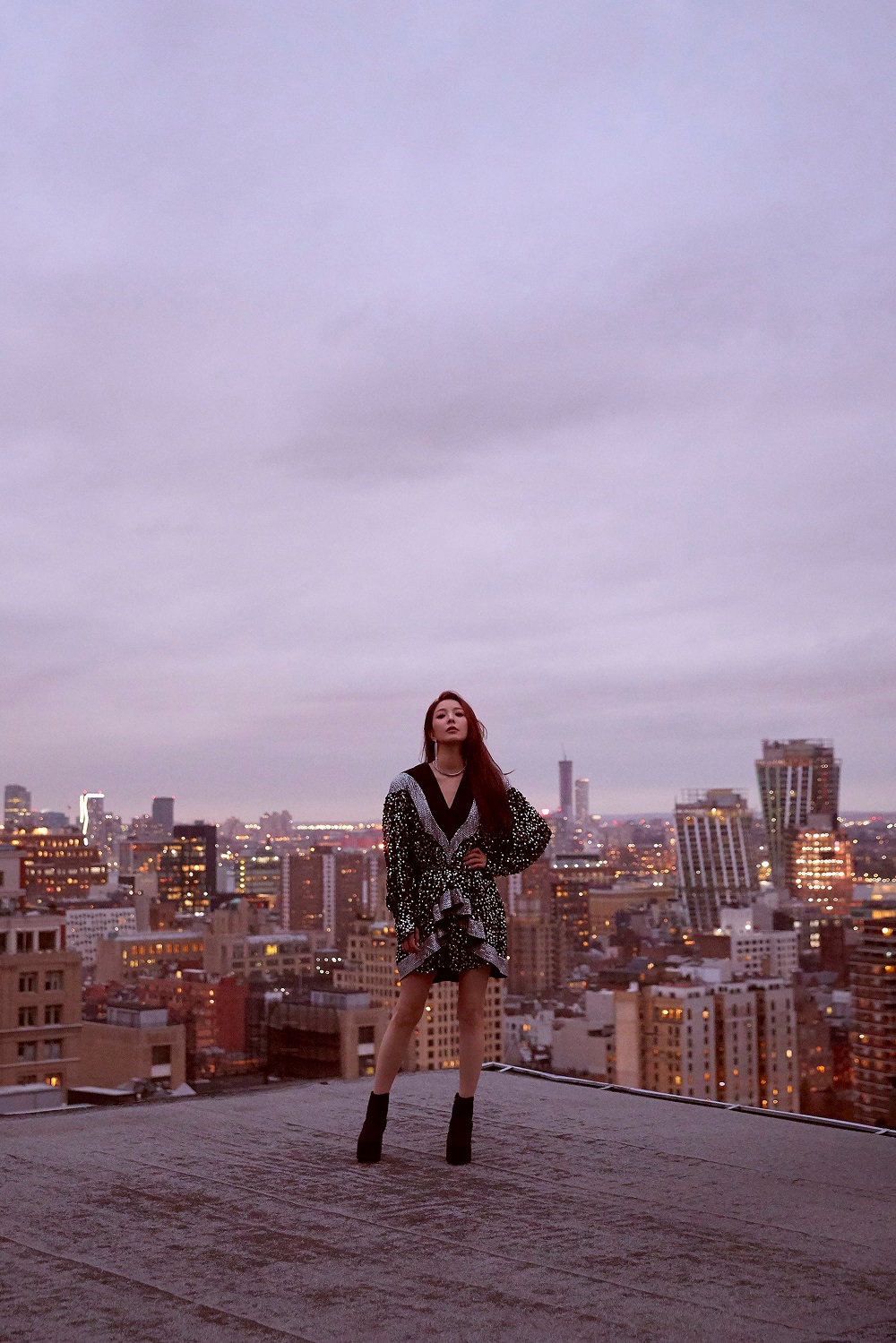 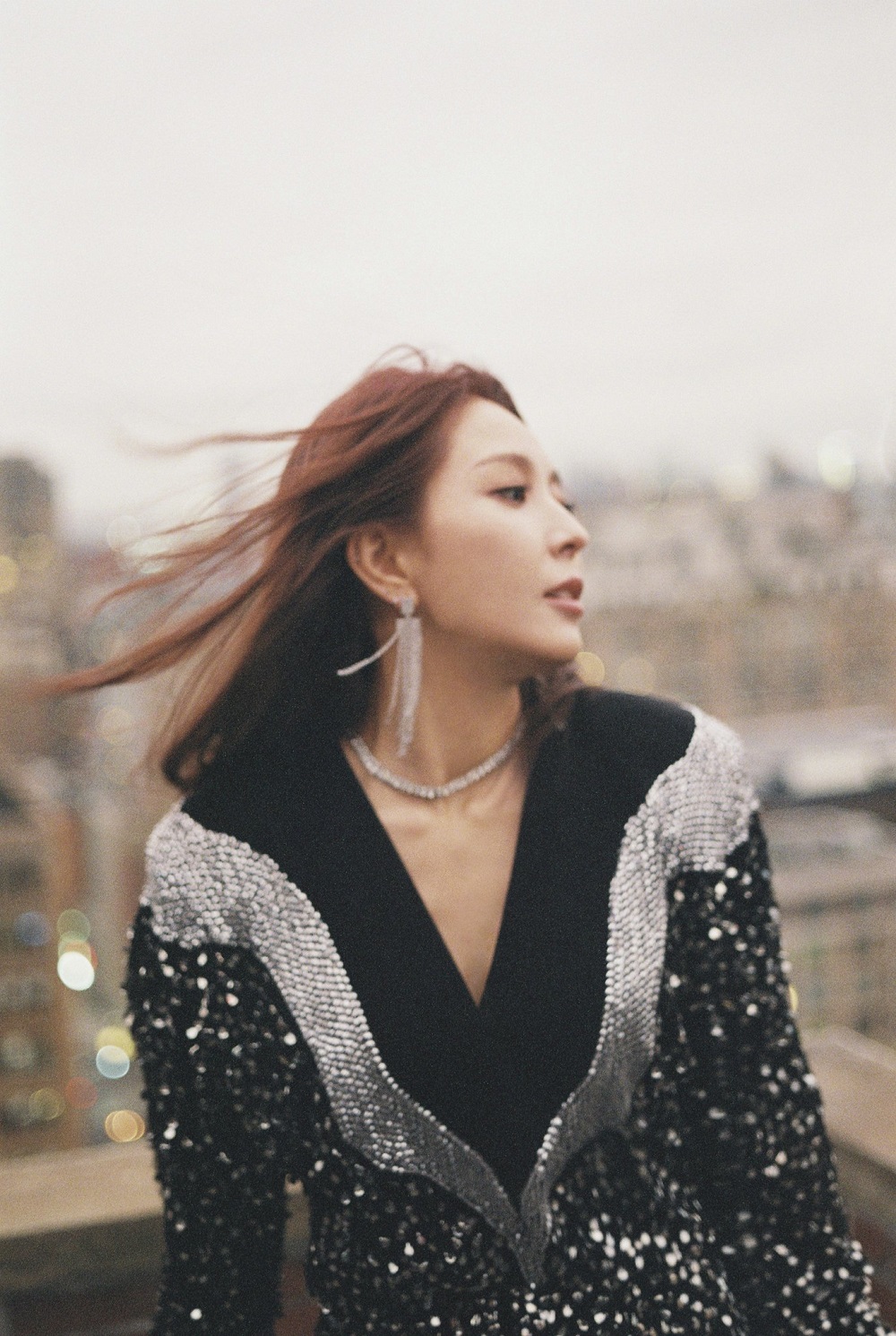 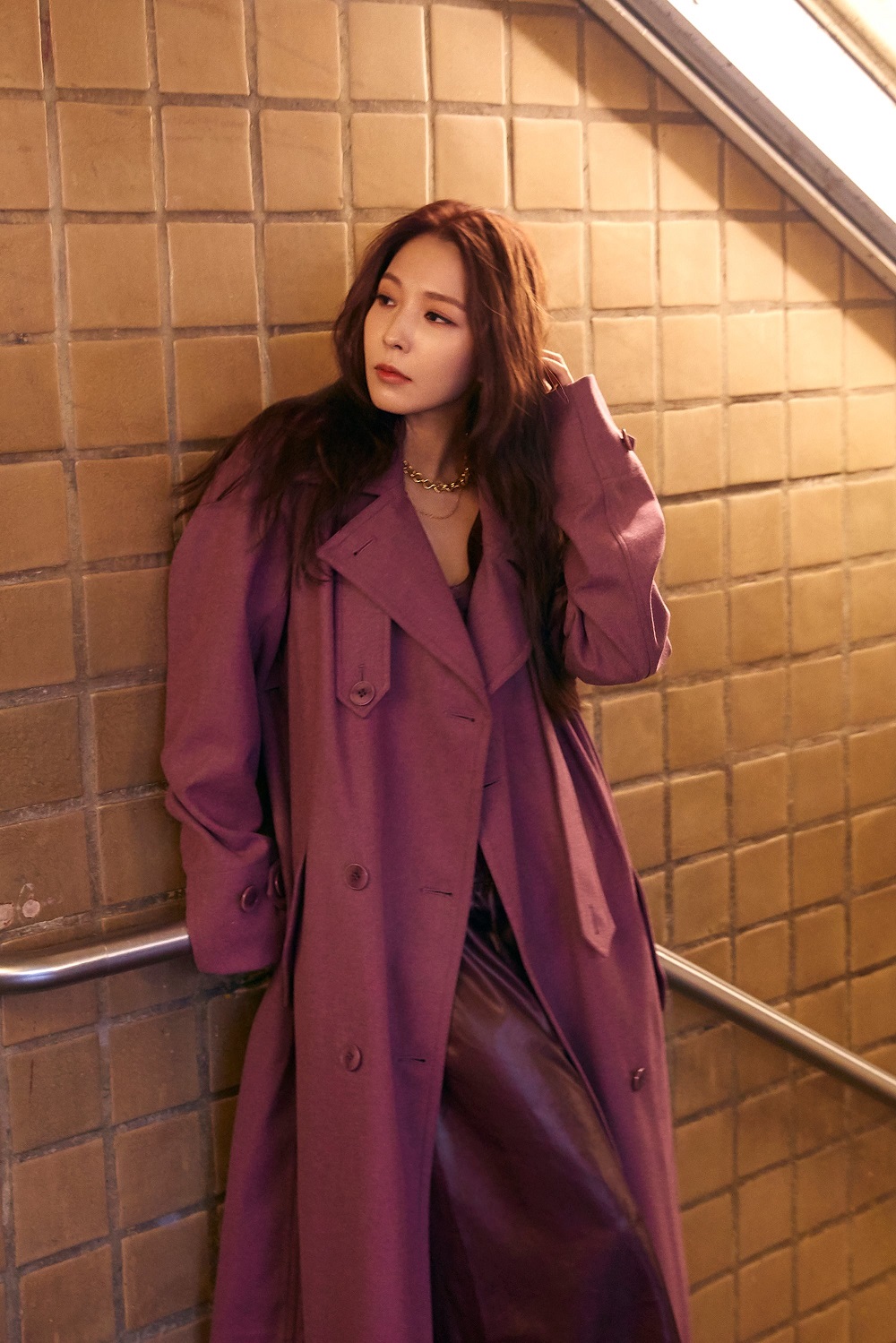 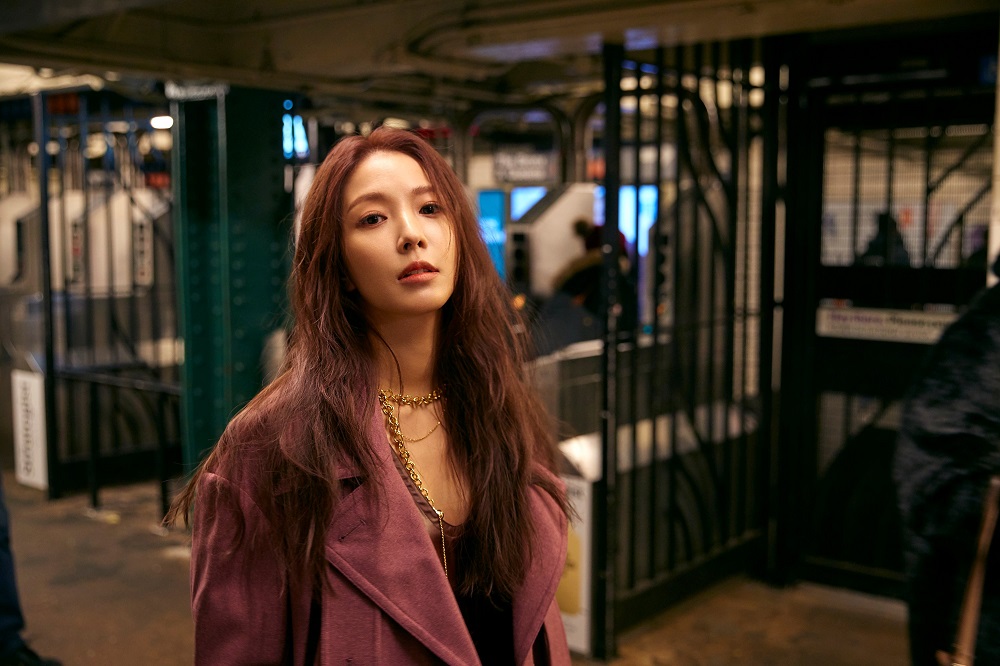 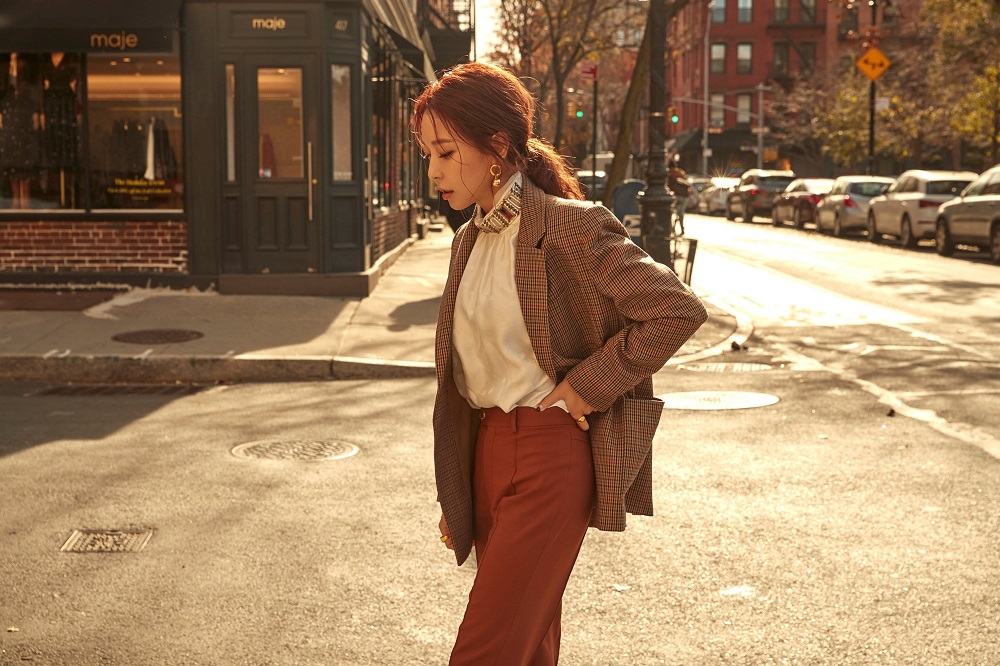 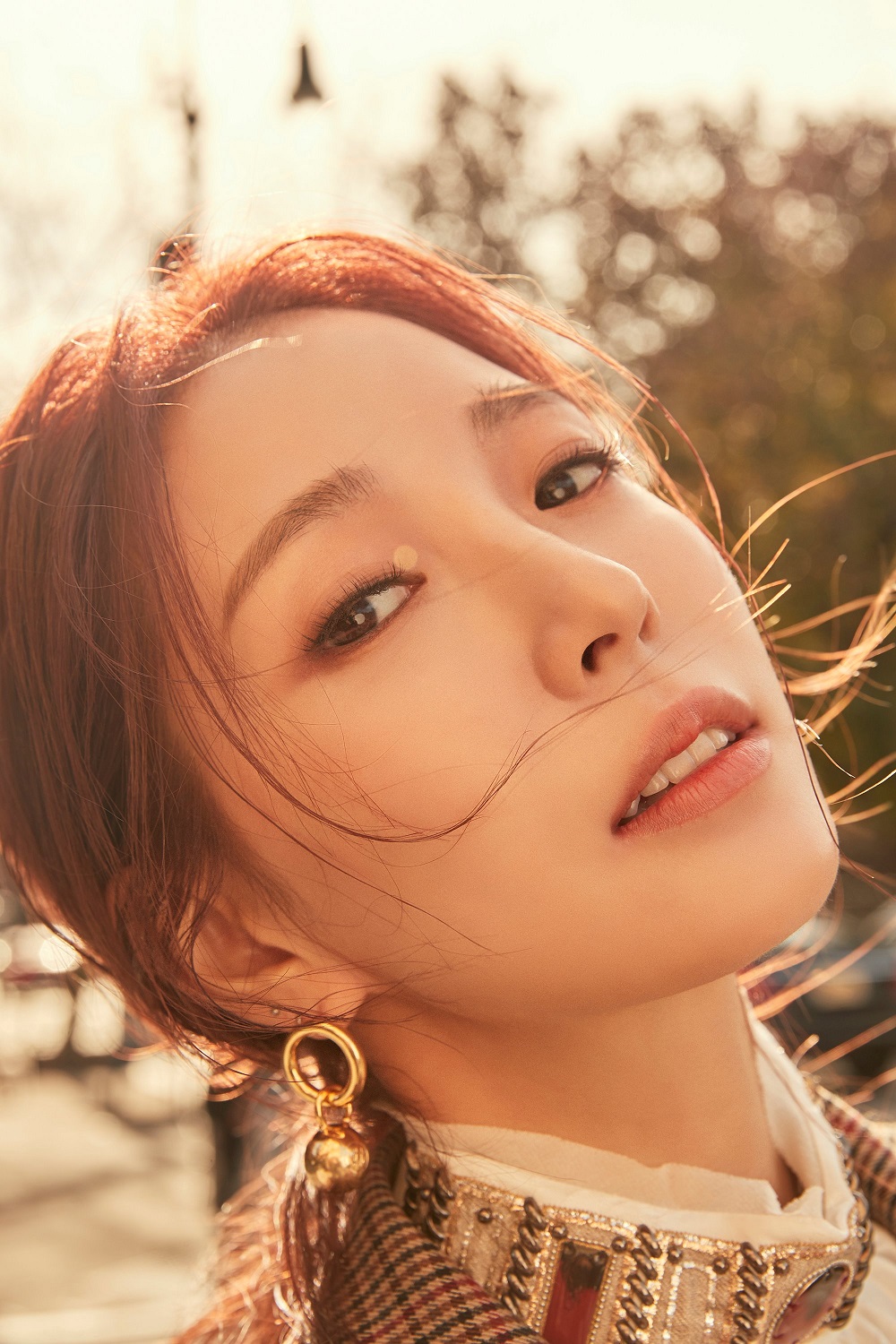