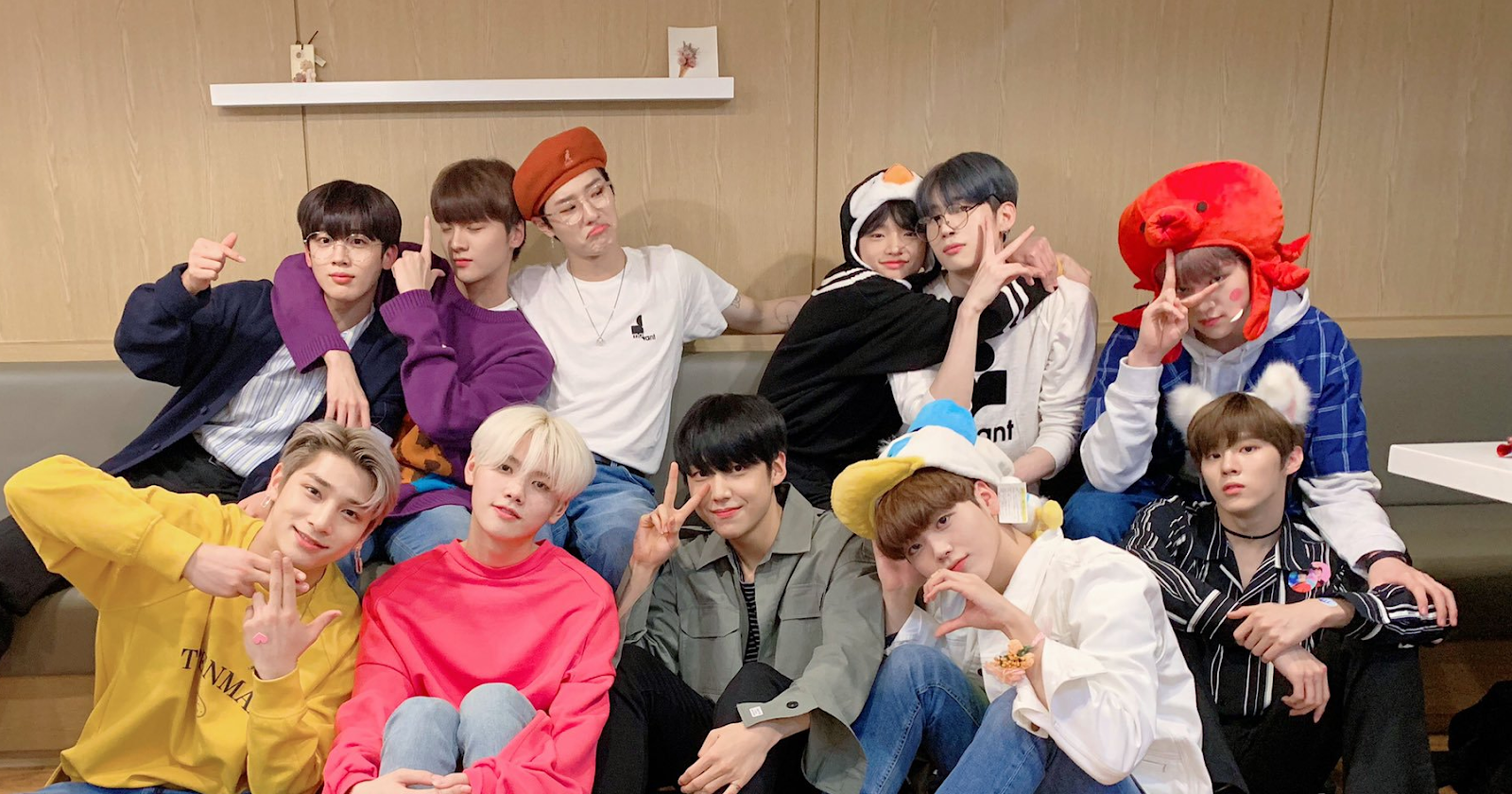 X1 has been confirmed not to take part on the red carpet at the '2019 V Live Awards V Heartbeat'. Previously X1 had been confirmed as one of the K-Pop groups that would be present at the first V Live award event.

Now after a controversy recently involving the 'Produce X101' program, X1 members have canceled their appearance on the red carpet of the event.

As stated by Swing Entertainment, "Because the schedule was confirmed before a police investigation, we cannot unilaterally cancel the group's schedule and cause the other party have difficulties."

In addition to X1, various artists who will appear at the awards ceremony are AB6IX, TXT, Stray Kids, ITZY, CIX, MAMAMOO, MONSTA X, GOT7, Nell, and Anne Marie. (www.onkpop.com)