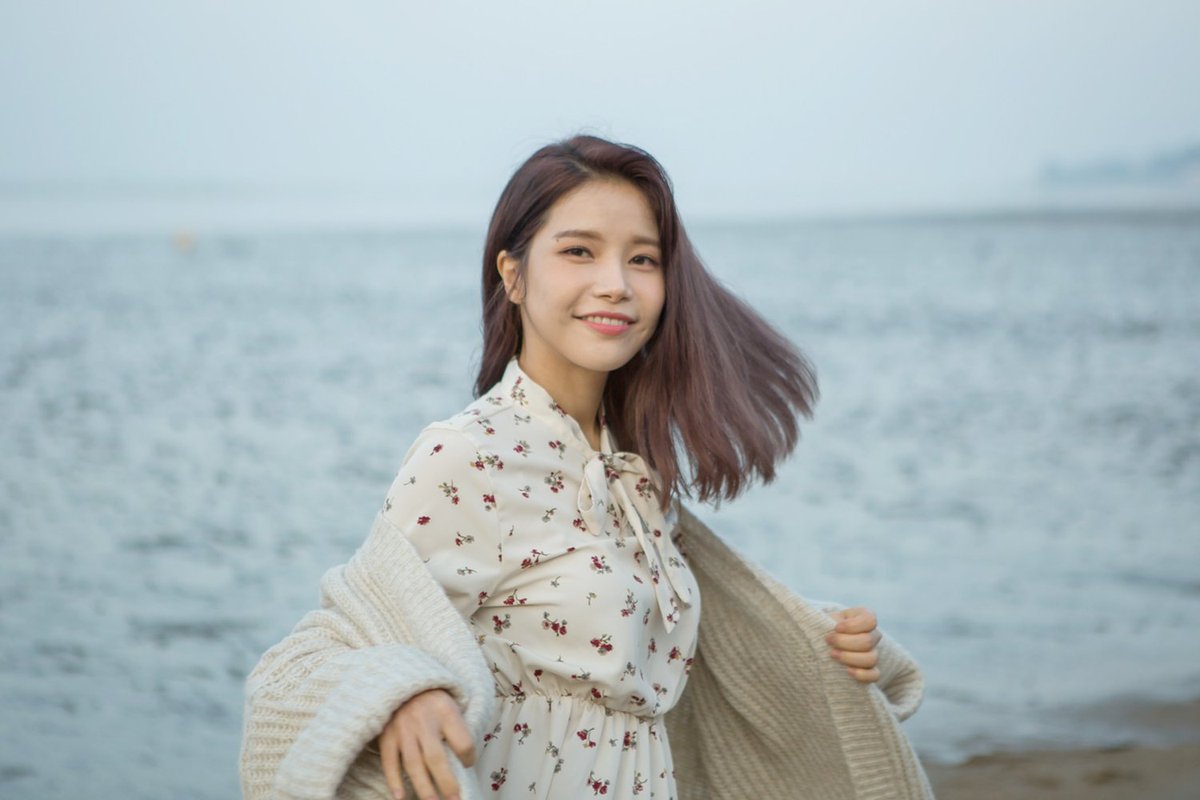 MAMAMOO's Solar recently revealed the income she got from her YouTube channel. This was revealed by MAMAMOO's member when attending the latest episode of 'Happy Together' on Thursday (11/14) yesterday.

Regarding her YouTube channel which uses the name 'solarsido', she said, "I feel happier after going through a private YouTube channel. I recently got a total of 1.07 million subscribers."

Hong Jin Young then asked her, "How much income do you get after reaching 1 million subscribers?"
Hearing that, Solar replied, "Actually you need a lot of views rather than the number of subscribers. I don't get many views. At most only around 2.8 million views."

She continued, "The most payment I have ever received in a month is around 100 million Won. But this is not net income. I still have to share it with my agency."

Although she did not share it with other MAMAMOO members, Solar explained that her YouTube income must still be shared with agency that helped her make the video. (www.onkpop.com)