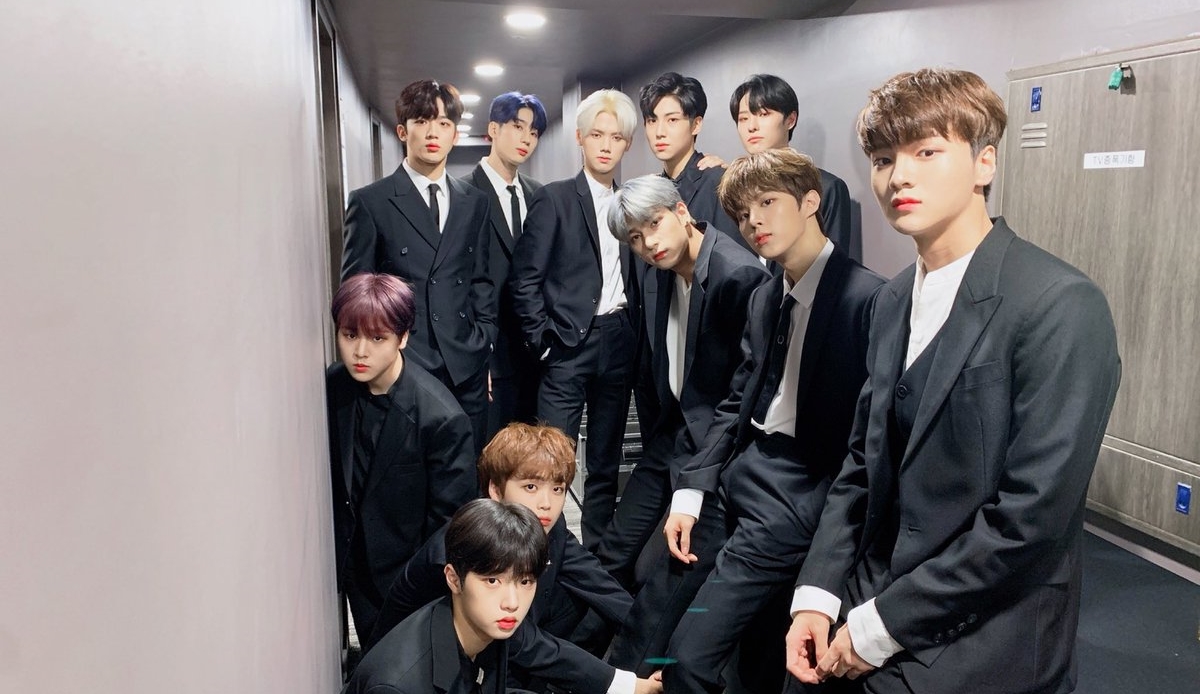 X1 has been confirmed canceling their appearance at the '2019 V Live Awards V HEARTBEAT'. Previously, X1 was rumored to still appearing at the awards ceremony, but they would not walk through the red carpet.

Now through a recent statement on Friday (11/15), Mnet stated that X1's appearance at the first V Live award event has been completely canceled.

As they said, "We sincerely want to apologize for causing problems with our program. After considering the reaction from public, the decision has been unanimous that X1 will not appear at the '2019 V Live Awards V HEARTBEAT' on November 16th'."

"Furthermore, they currently do not have any additional schedules. We apologize to the fans who have been waiting and to the V Live staff for not being able to perform as promised beforehand."

The decision was taken because lately X1 was involved in controversy after PD Ahn Joon Young admitted that he had indeed manipulated the voting results of the 'Produce 48' and 'Produce X101' programs. (www.onkpop.com)
Add your comment