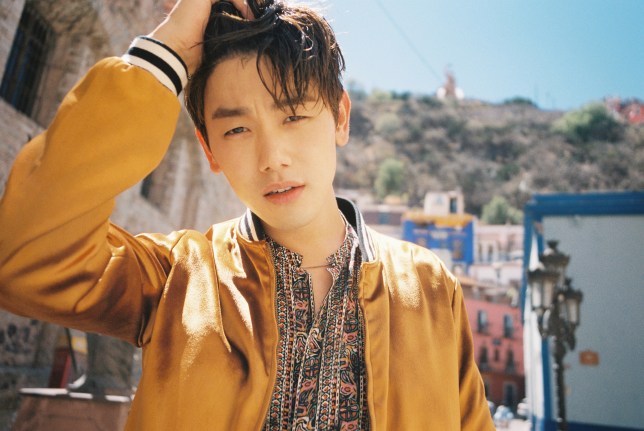 Eric Nam recently gave his message of support to IZ*ONE and X1 members. The message was delivered by Eric Nam at a press conference he held for his first English-language album, 'Before We Begin'.

During the press conference, Eric Nam was asked for his opinion about the controversy that was enveloping the programs 'Produce 48' and 'Produce X101', as he was also a singer from the survival program.

Asked about the controversy, Eric Nam admitted that he didn't really know the details of the problem because he was preoccupied with the preparation of the new album.

But he gave his message to members of IZ*ONE and X1, "Right now they must be feeling very anxious, and having a hard time. I hope they can get strength and all the problems can be resolved. I honestly don't know the details of the problem, but I hope they get the strength to face it."

Eric Nam himself has just released an English-language music video titled "Congratulations" which he brought with Marc E. Bassy. (www.onkpop.com)