X1 Members Reportedly Has Not Been Paid Since Debut 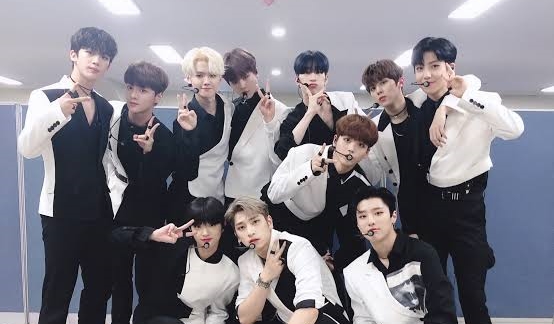 X1 members reportedly hasn't got paid since they debuted. X1 is a boy group made by 'Produce X101' which made their debut on August 27, 2019.

When debuted, X1 succeed to get a high ranking on the South Korean music chart and managed to sell as many as 570 thousand pieces of physical albums.

Despite having a successful debut, Sports Seoul media on Monday (11/11) reported that members of X1 and each of their agencies have not receive a payment yet.

Representatives from the entertainment industry said, "It is very difficult to predict the group's fate. With the current situation, there is no guarantee that the group will get a proper payment for all the activities they have undertaken to date."

Responding to the report, representatives from X1 agency stated, "It hasn't been three months since X1 debuted, so they really shouldn't get paid. Even though profits have been gained from selling physical and digital albums, it takes time to compile the entry."

Another X1 member agency also said, "It depends on the contract, but usually payments are made quarterly. It hasn't been three months since X1 debuted, so the profit data from sales of physical and digital albums has not yet been recorded. It's only natural that they haven't been paid yet."

Meanwhile, the future plans for X1 and IZ*ONE are still being discussed, given that PD Ahn Joon Young had confessed at the police station that he had indeed manipulated the voting results of 'Produce 48' and 'Produce X101'. (www.onkpop.com)
Add your comment