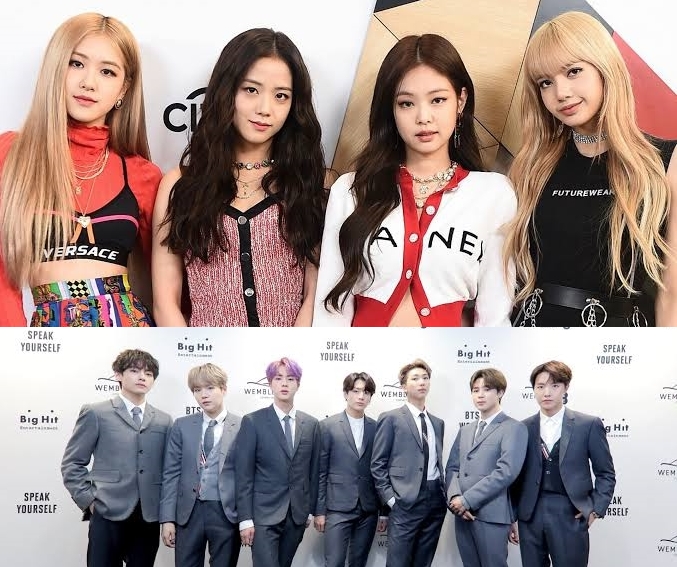 Many Korean netizens were surprised at BLACKPINK's victory at the award event, because BTS had more Twitter votes than BLACKPINK in all three categories.

Various comments from Korean netizens on theqoo site in response to BLACKPINK's victory:

"If you don't want to give a trophy to BTS, why put them in the nomination and ask fans to vote?"

"They put BTS in the nomination just to promote the awards show, hahaha,"

"Is BLACKPINK popular enough to win awards? Where is the justice?"

"How could BLACKPINK win an award for the world concert tour category?" And many other similar comments.

What is your response to BLACKPINK victory controversy at the ‘2019 E! People’s Choice Awards? (www.onkpop.com)