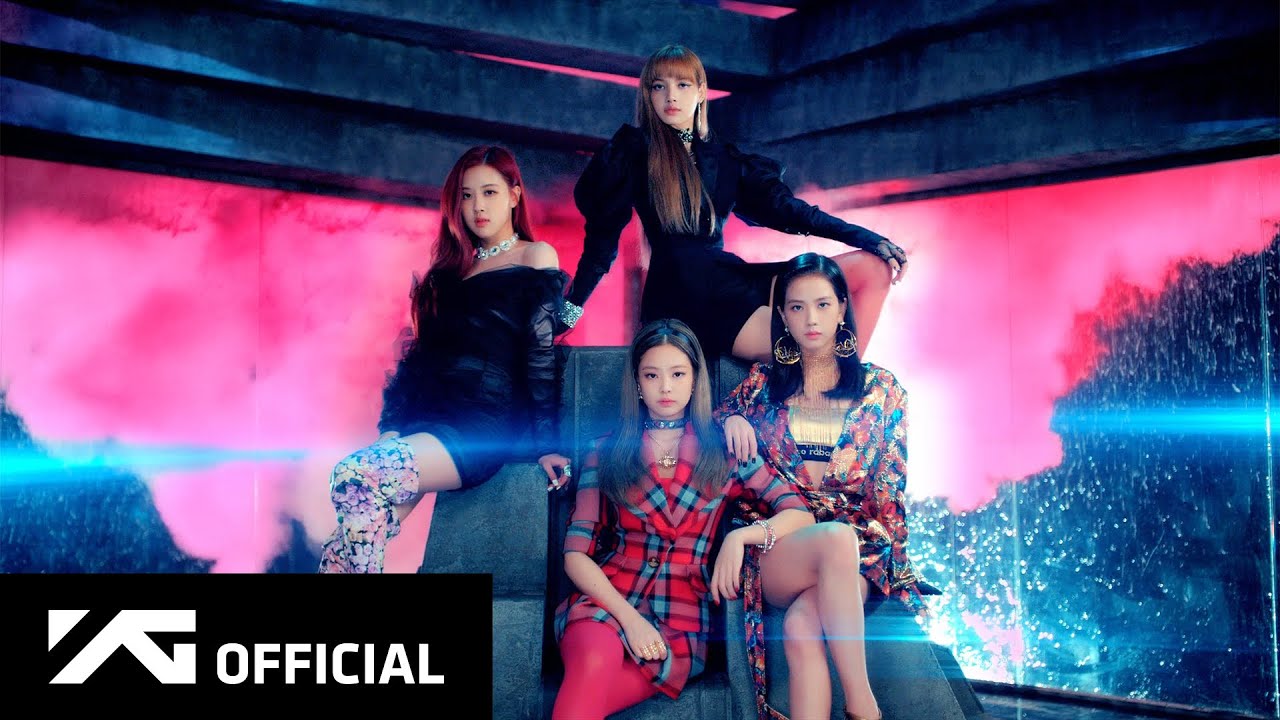 Previously only 'Gangnam Style' and 'Gentleman' owned by PSY were able to touch the number 1 billion on Youtube platform.

'DDU-DU DDU-DU' is a music video released by BLACKPINK on June 15, 2018, so that the number of views was successfully achieved by BLACKPINK within a period of 1 year, 4 months and 27 days.

Congratulations to BLACKPINK and BLINK! (www.onkpop.com) 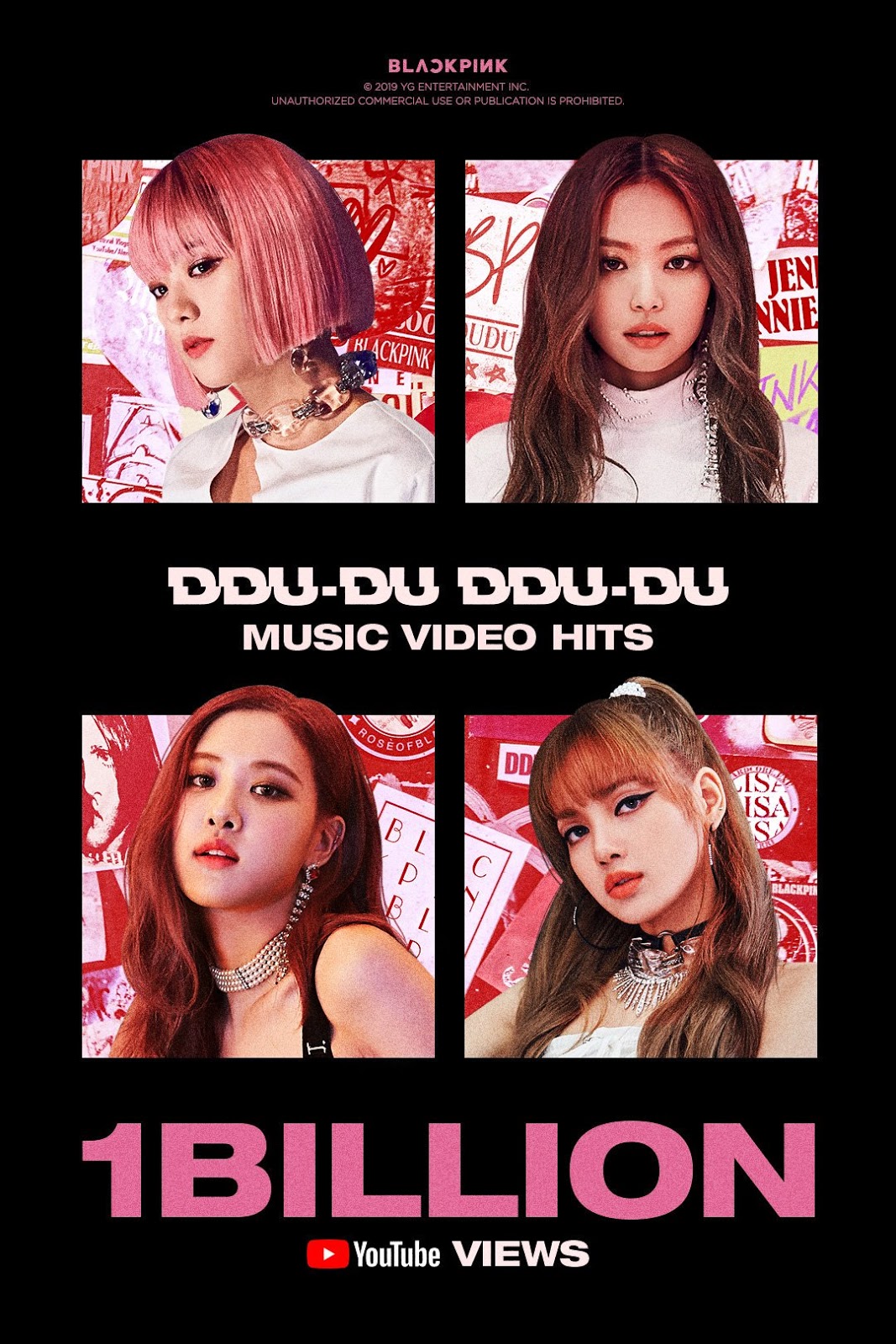