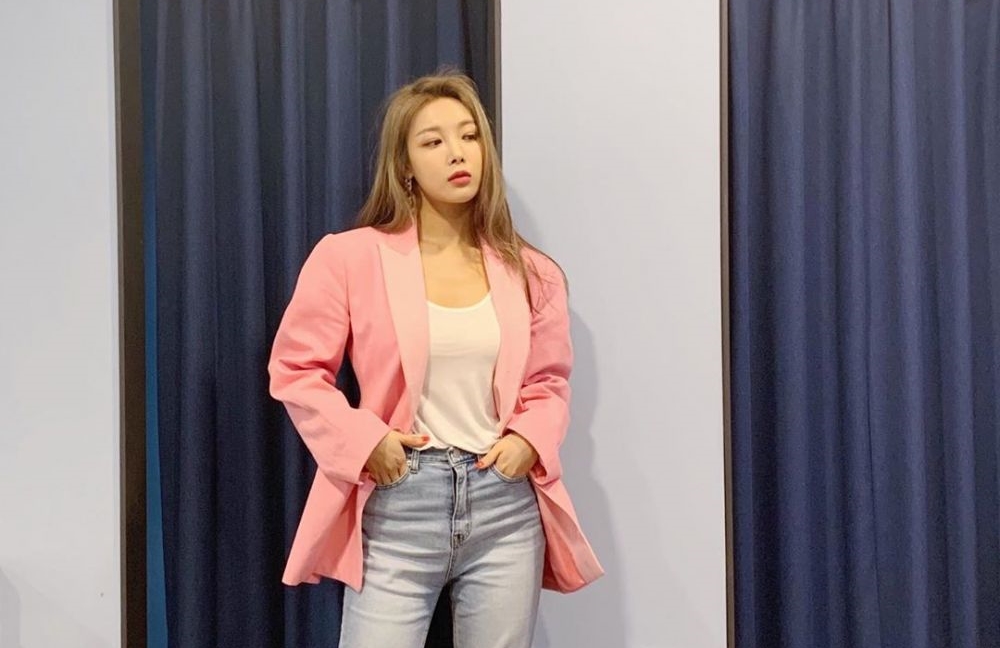 One former member of Wonder Girls, Yubin some time ago came as a guest star in the KBS program "Street Feast". During the show, Yubin spoke of hate comments that she suffered shortly after she debuted.

Yubin claimed that she got insulted comments because her skin looked darker than other members. Not only that, she also received comments about her appearance that impressed responsibility and less feminine.

"When I became a new member of Wonder Girls, people said that I looked very tough so I could eat the other members. In addition, my skin was also very dark so people said I looked dirty," said Yubin.

Not only that, Yubin even admitted that she had been linked to prostitution. The gossip is not true, but it makes things difficult and even affects her family.

"There's a gossip about me and prostitution. Although it's not true, but my parents are having a hard time because of those nasty rumors." said Yubin.

Yubin first debuted with Wonder Girls in 2007. She then officially began her solo career in 2018 with a solo album and an appearance on the Mnet program titled "Unpretty Rapstar 2". (www.onkpop.com)
Add your comment
Subscribe to: Post Comments (Atom)