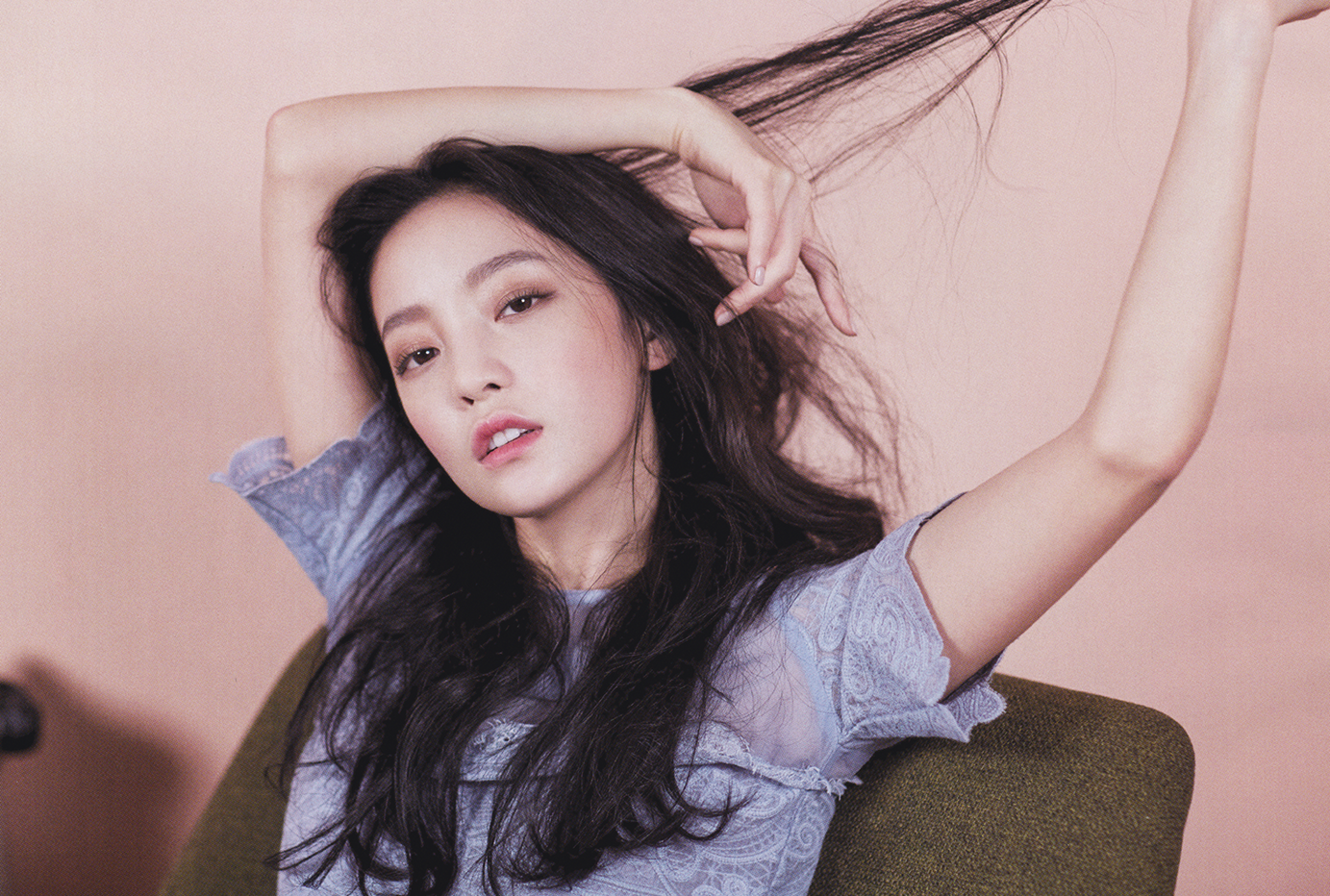 Goo Hara was found dead in her home in the Cheongdam region of Seoul on Sunday, November 24. This former KARA's member died at the age of 28 years.

Before she died, Goo Hara was known to suffer from depression. Goo Hara also had a dispute with her ex-boyfriend, Choi Jong Bum related to the case of assault and threats using sex tape.

Goo Hara was also active as a solo singer in Japan where she released a single titled "Midnight Queen". The idol, who began her career in 2008, is active in Japan to promote her solo songs.

After the death of Goo Hara, Japanese media Sponichi Annex revealed that the singer of the "Choco Chip Cookie" became depressed every time she returned to Korea. Sponichi Annex claimed that this was acknowledged by Goo Hara herself.

"Goo Hara routinely goes back and forth between Japan and Korea. She admitted to her friends that she 'feels depressed' every time she goes to Korea," wrote Sponichi Annex.

The media also wrote that Goo Hara was very positive and enthusiastic in undergoing promotional activities after joining the Japanese agency last June. Her departure also shocked her Japanese colleagues.

Previously when she was still a member of KARA, Goo Hara was also active in Japan. Besides releasing singles and albums regularly, they also had a chance to hold a concert at Tokyo Dome.

Meanwhile, the police did not reveal the specific reasons behind the death of Goo Hara. The police also announced that they and their families did not plan to do an autopsy after there were no signs of killing. (www.onkpop.com)
Add your comment