IZ*ONE and X1 Have Been Confirmed Not Participate in ‘2019 MAMA’ - ONkpop.com - Breaking K-pop News, Videos, Photos and Celebrity Gossip 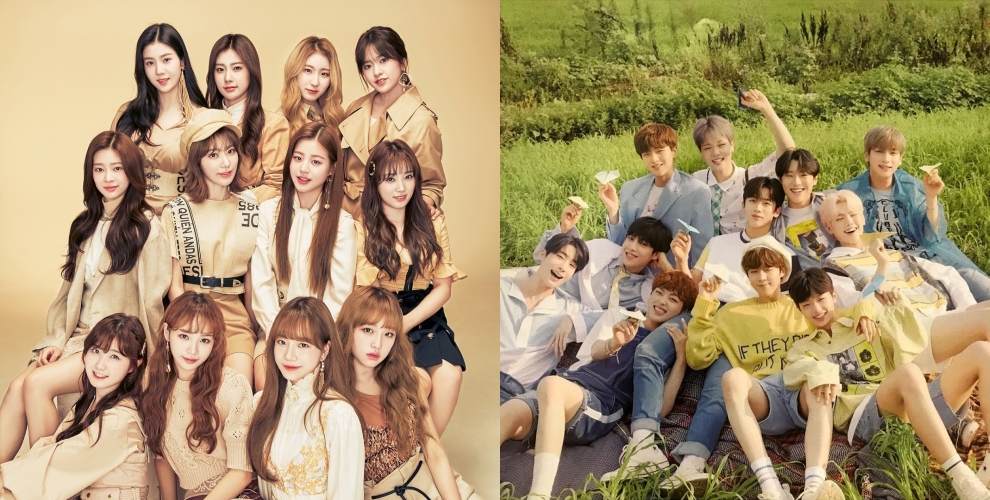 They said, "IZ*ONE will not be present at '2019 MAMA'. We sincerely apologize to the fans who have been waiting for the appearance of IZ*ONE. Because of the many questions, we also announce that X1 will not attend in '2019 MAMA'."

Mnet also once again conveyed their apology, "We want to express our deepest apologies for causing problems through our program."

IZ*ONE and X1 lately being caught in controversy, after producer Ahn Joon Young admitted that he was manipulating the voting results of 'Produce 48' and 'Produce X101'. (www.onkpop.com)
Add your comment