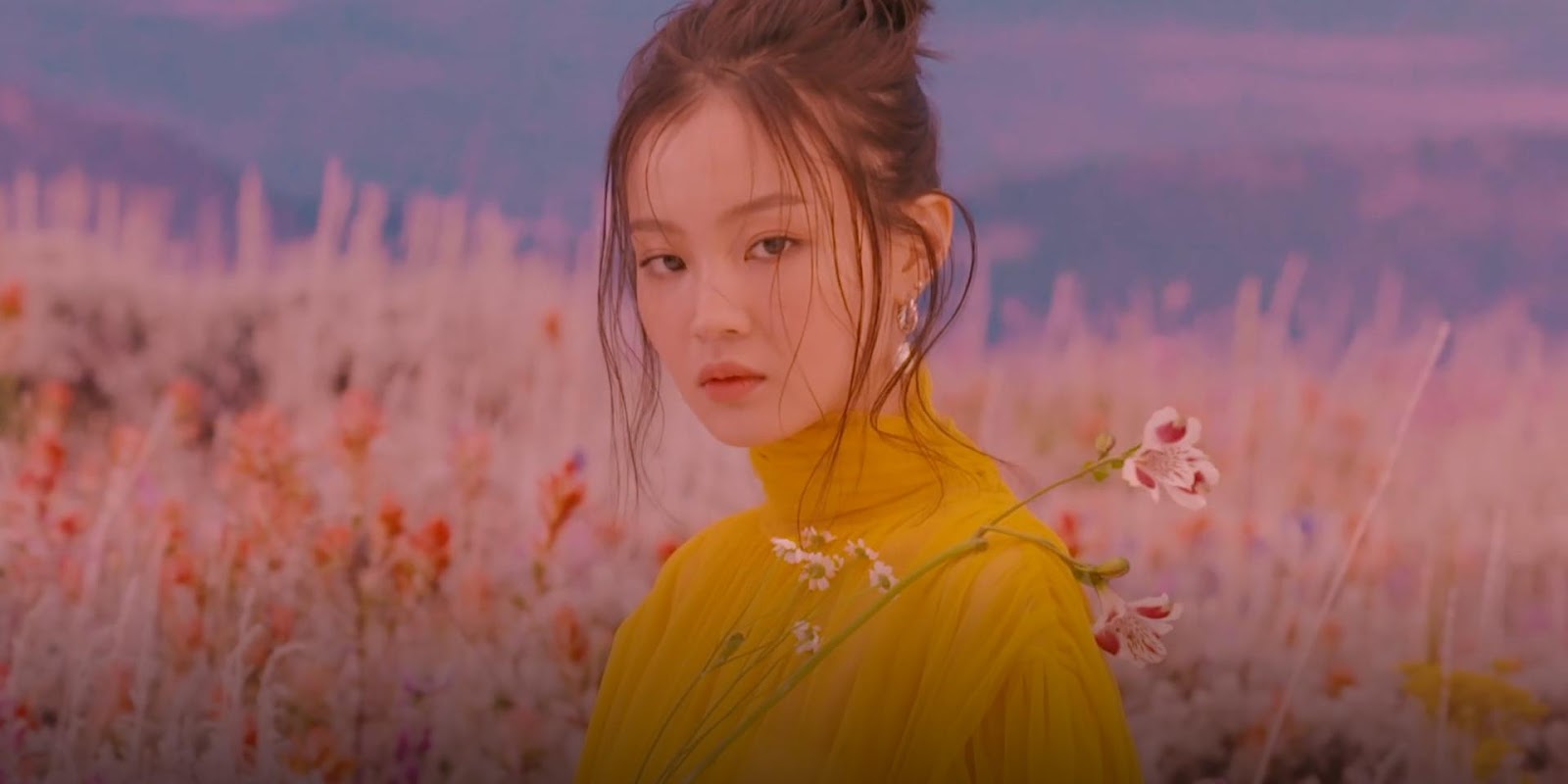 Some time ago, Lee Hi made a comeback with her latest song, titled "No One" in which she collaborated with B.I. This is Lee Hi's first comeback after 3 years where she last released a new song in 2016 with "Breathe".

Recently, Lee Hi's vocal coach conducted an interview in one of "Be the Winner" segments. Here, he revealed the difficult times his students experienced during the long hiatus.

As soon as the coach said "let's start" and rang the bell, Lee Hi burst into tears. The coach was sad to see it, especially the singer born in 1996 was having hard times at such a young age.

Finally, instead of teaching Lee Hi vocals, the coach talked to her and they talked a lot. The chat session with the coach apparently had a good effect on the mental state as well as Lee Hi's vocal abilities.

Three months later, YG Entertainment contacted the coach and said, "Thank you very much, Hayi's singing ability has improved greatly." Though in fact, the coach did not provide vocal lessons and focus on Lee Hi's mental health.

Knowing how Lee Hi was in her long hiatus, the fans were naturally outraged. They flocked to criticize YG Entertainment who was considered to treat Lee Hi badly. Fans also asked YG to terminate Lee Hi's contract so he can move to a better agency. (www.onkpop.com) 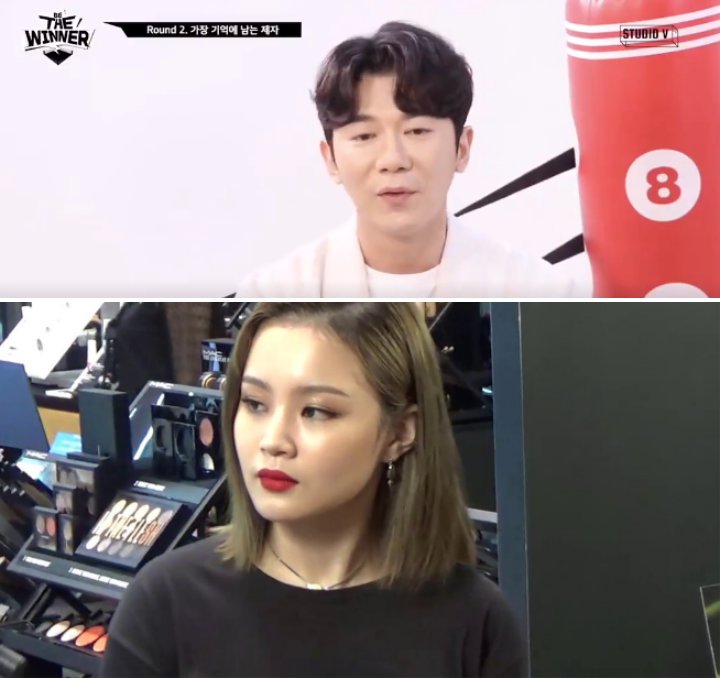