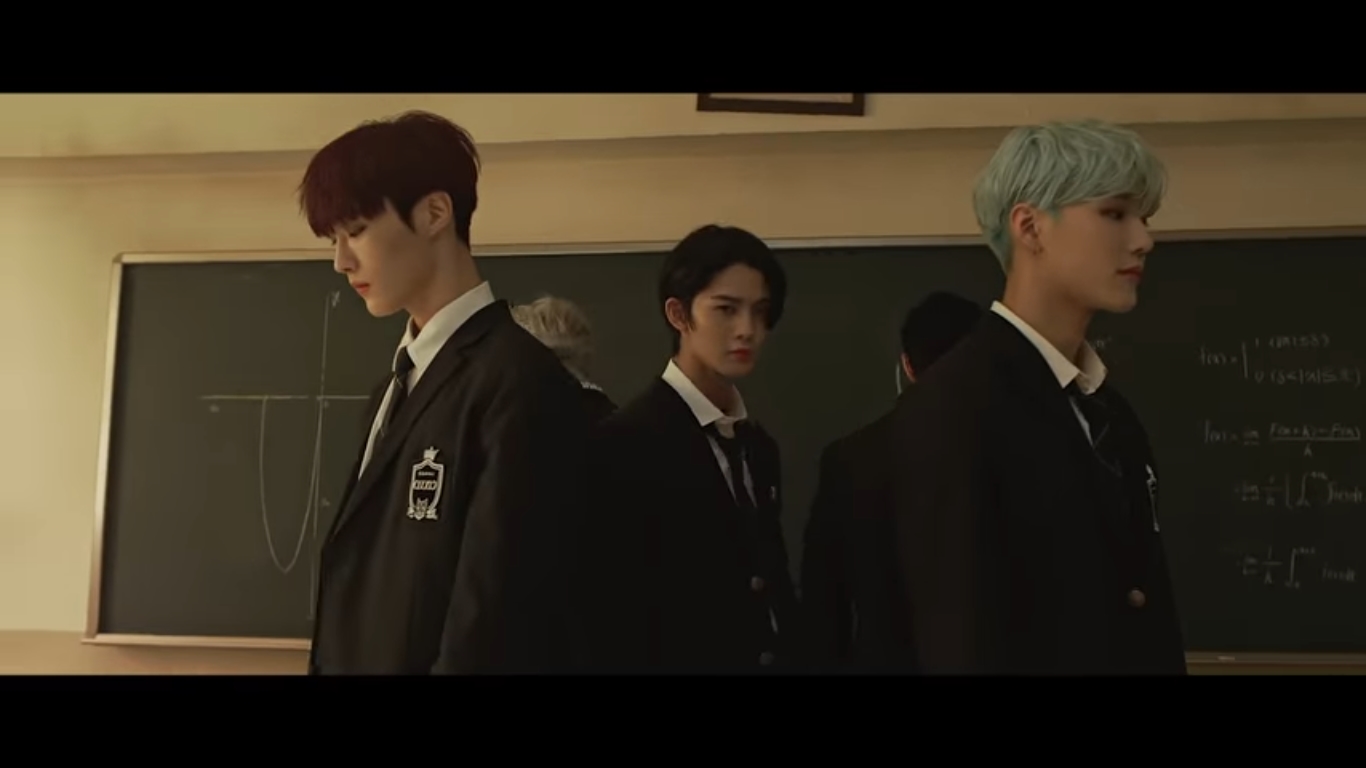 Through this music video fans will be spoiled with visuals, choreography, vocals, rap, to high-quality music which is certainly the result  of CIX and producer's hard work.

With energetic choreography and R&B and EDM trap music, making this 'Numb' music video is a must for K-Pop fans to watch! (www.onkpop.com)