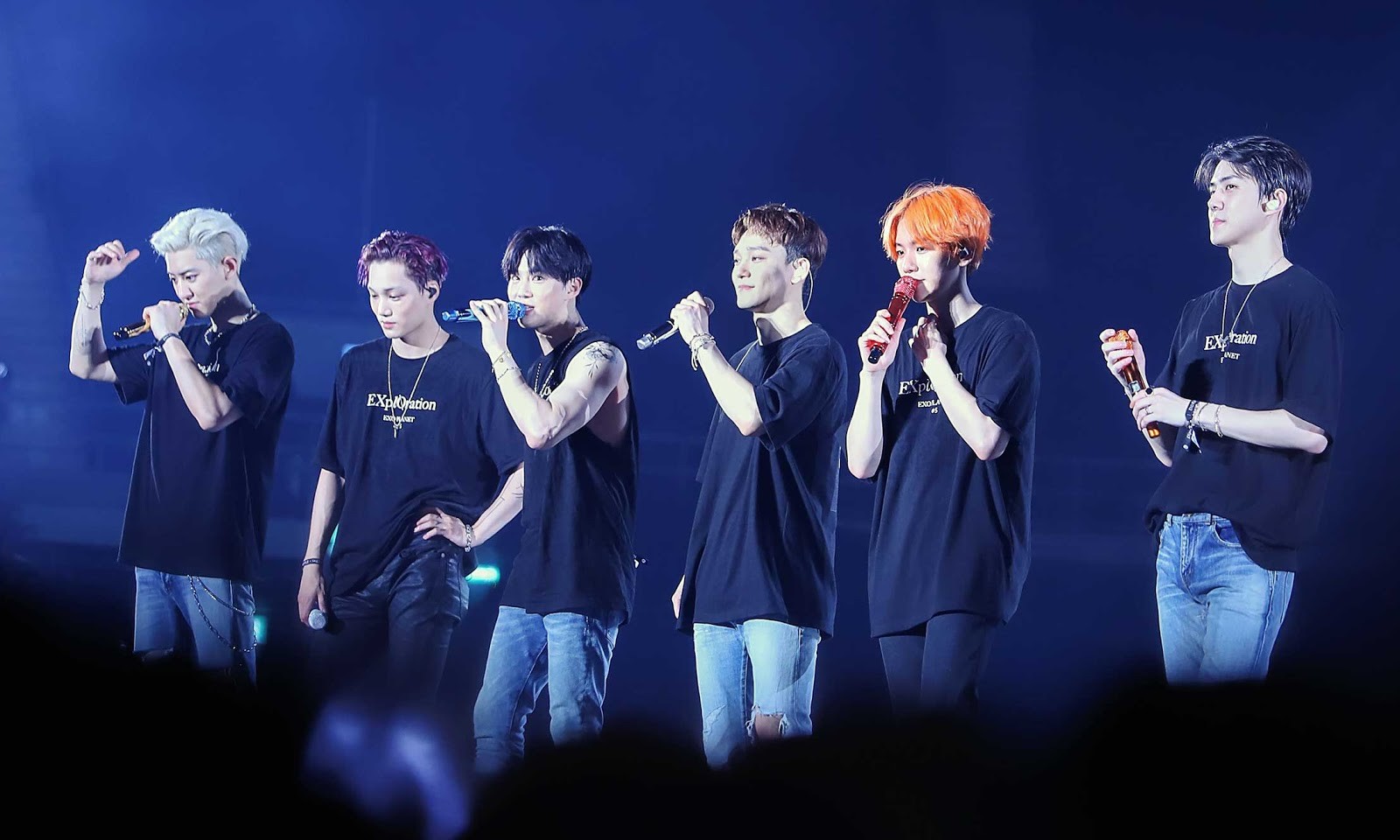 EXO is confirmed to release a comeback album titled "Obesession". The album is scheduled for release on November 27th. Some mysterious concept teasers have also been released by the agency.

EXO also seems preparing a special event for fans. Today, Tuesday (11/19) it was announced that EXO would launch two unique offline event promotions on the release date of their 6th full album "Obsession" on November 27th.

This event will also feature various other shows such as content behind the scenes, and more. This special event will take place on November 29th and will be held at Bit Maru Broadcast Center in Ilsan.

Furthermore, "EXO the Place" will be a special pop-up room established in Itaewon. This pop-up will have decorated parts of "Obsession" MV set. There will also be clothing and accessories, photo jackets, digital media and so on.

The pop-up room will open on December 9th. Fans can find out more about "EXO the Stage" and "EXO the Place" by accessing updates about the event, through the group's official website.

In this album the boy group made by SM Entertainment carries an awesome theme. EXO is described as having a clone called X-EXO and will later fight each other. EXO-X is depicted very real, even the agency has prepared social media accounts such as Twitter and Instagram specifically for cloning EXO.

So far, the agency has released a teaser for 4 members namely Kai, Chanyeol, Sehun and Baekhyun. The album contains 8 tracks including the main song titled "Obsession" in Korean and Mandarin, which are hip-hop dance songs.