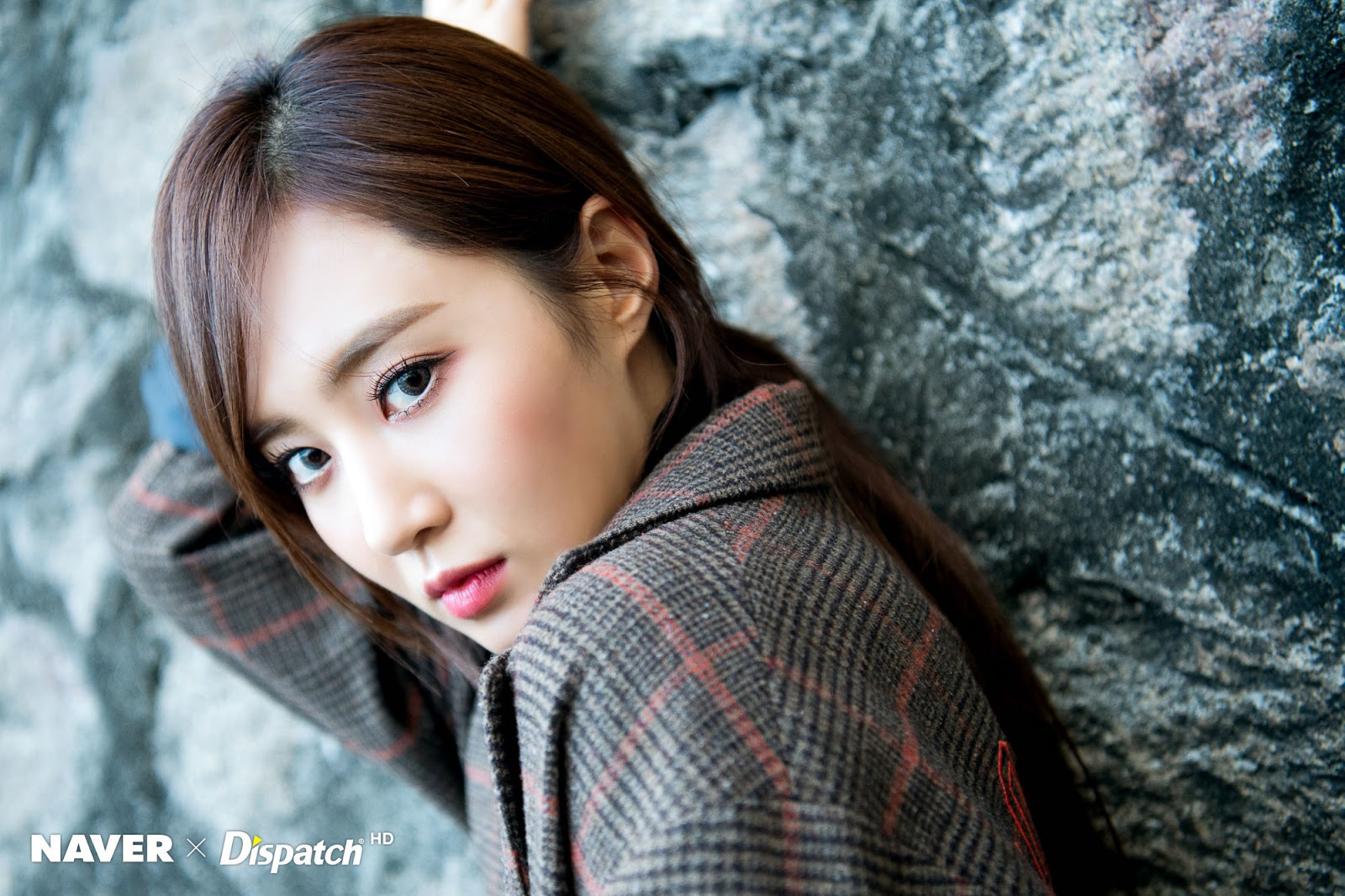 The 9th trial for Jung Joon Young, Choi Jong Hoon, and other suspects for violating the Special Law on Sexual Crimes Punishment was held on November 13th. Prosecutors have read their demands.


SNSD Kwon Yuri's older brother, Kwon Hyuk Jun, faces up to 10 years in prison. Kwon is charged with the toughest sentence among all sexual crime suspects involved in the trial.

Kwon Hyuk Jun was arrested on sexual harassment charges against the victim in an unconscious condition. The court announced that the final verdict would be made at the trial hearing on November 29 at 11 am local time.

After the trial ended, Kwon Hyuk Jun admitted his mistake and hoped that his mistake would not endanger his family. "I will live my life with the fact that my fiance, my family, my sister who is an artist, must share the blame for my crime and that I have caused permanent damage that I cannot clean," he said.

The fact that Kwon Hyuk Jun was charged the most among the others made Yuri become netizen conversation. Many worry that if her brother's crime will impact on her career.

"Kwon-ssi, why are you apologizing to your sister? Unless you share it with your friends too? You have to apologize to the women you raped. A 10 year lawsuit must mean he committed a very big crime. How does he use her sister's fame to commit crimes sexual? " added another netizen.

"How did he do all that while engaged? I'm glad his fiance knew before they got married. It would be far more surprising if they were married and had children," said another. "Seriously, wow. I want to know if Yuri will get hatred for this too, especially when Han Hyo Joo still gets hate right now," concluded another. (www.onkpop.com) 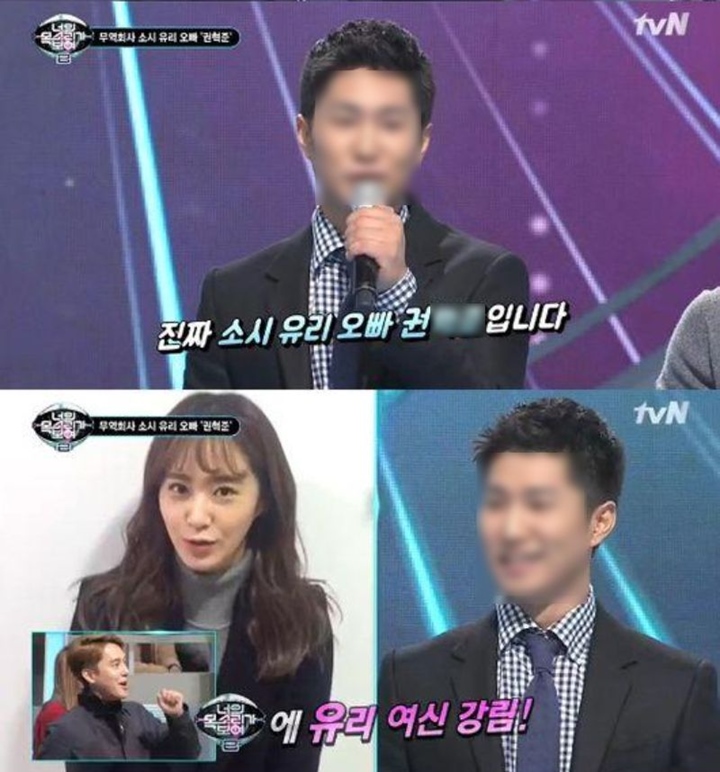