SuperM be Degraded by Sports Journalists who Cover Their Concerts, Fans Angry 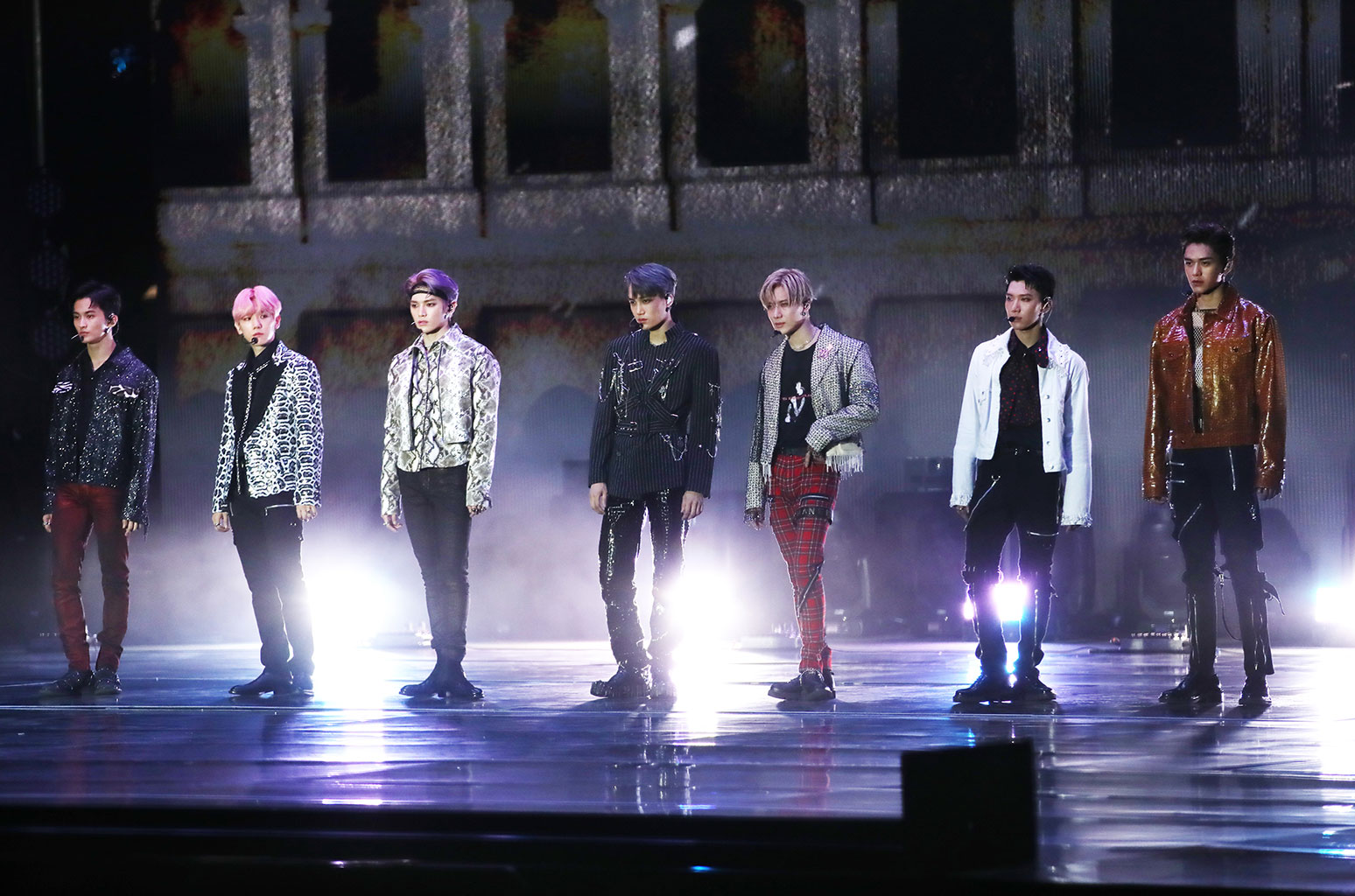 SuperM briefly stopped their activities after the promotion period of their debut mini album, "SuperM - The 1st Mini Album" ended. But now the 7-member group is greeting fans in the United States through a concert tour.


SuperM opened the "We Are The Future" concert tour at Dickies Arena, Fort Worth on Monday (11/1) local time. The concert which presented various interesting stage acts was successfully attended by around 13 thousand fans.

SuperM concert was also covered by a sports journalist named Stefan Stevenson at Star Telegram. In his coverage, he complained about how SuperM called Fort Worth Dallas and how the concert wasn't as worth watching as he had expected.

Not enough, Stefan also posted a series of tweets that demean and insult SuperM. One of the tweets he posted was written, "By the way, if you are over 18 years old (and that is arguably compelling) and you are a K-Pop fan, maybe it's time to reevaluate your life. It's entertainment for a 13-year-old child."

A fan commented that he should not look down on boy groups and mentioned that the Beatles started their careers as boy groups. Stefan replied, "Please don't compare the Beatles with this K-Pop crap. It's too far."

"Also don't compare yourself with professional journalism because it's a shame for real journalism," commented a fans. "Just say you are downgrading a genre of music because of your personal taste and get lost there," wrote another. (www.onkpop.com)