BTS Jungkook First Appearance After an Accident, His Hair Color Becomes The Spotlight 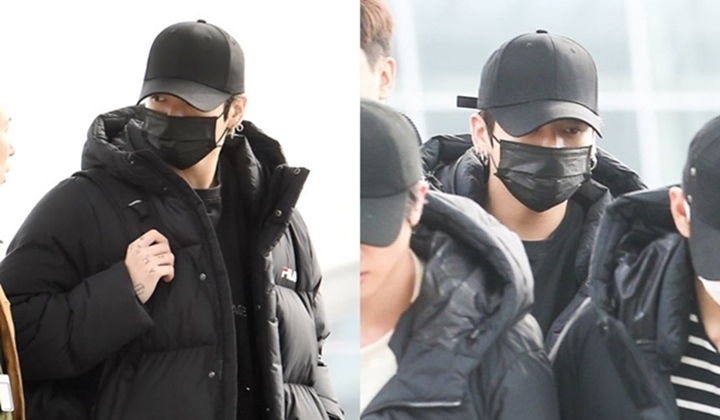 BTS was seen at Incheon International Airport today, Tuesday (12/11). The group made by Big Hit Entertainment is reportedly going to Helsinki, Finland for a commercial advertisement photo shoot.

The arrival of BTS was greeted by reporters' camera shots. Among all the members, Jungkook stole the most attention considering this was his first public appearance after the news of a traffic accident on November 4th.

Jungkook appeared closed wearing a long black padding jacket. He covered his face and hair with a mask and hat. But the color of his hair was highlighted because it looked different.

Although covered with a hat, we can still see the color of Jungkook's hair which is half black and half blonde. This made fans curious whether Jungkook dyed his hair for the purpose of BTS comeback which is said to occur early next year.

Jungkook quite rarely dyed his hair and more often appeared with dark hair. No wonder the hair color this time made the fans enthusiastic.

Meanwhile, Jungkook surprised the public with news of a traffic accident. It was reported that he crashed into a taxi in Hannam area on October 31 at 4 am local time. Yongsan police have opened an official investigation into a traffic accident involving Jungkook. (www.onkpop.com) 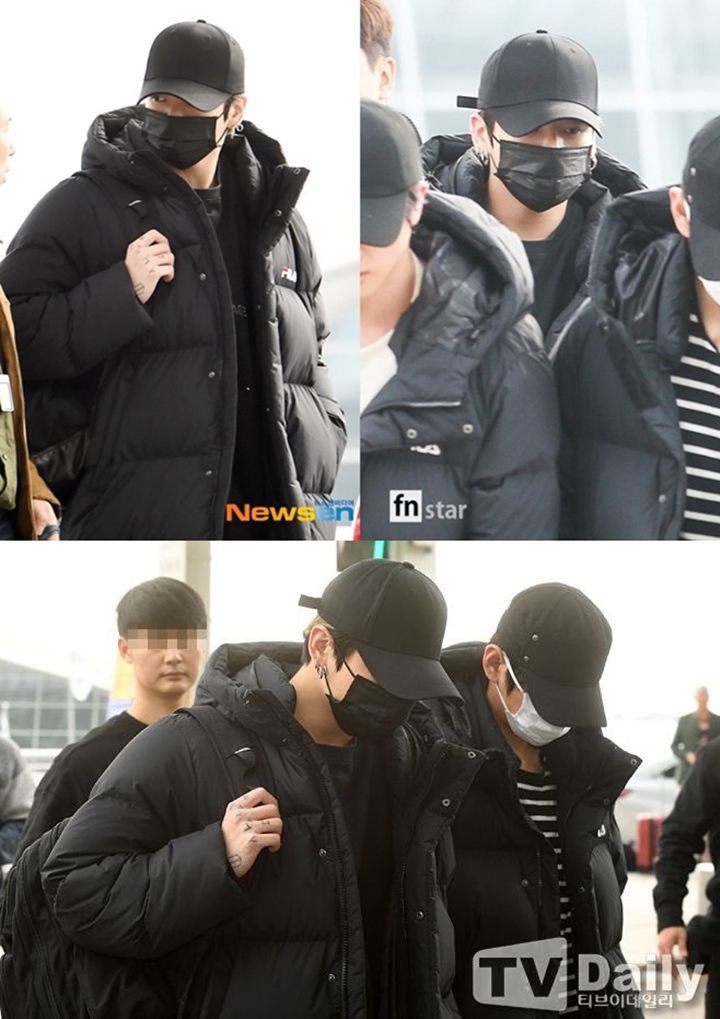 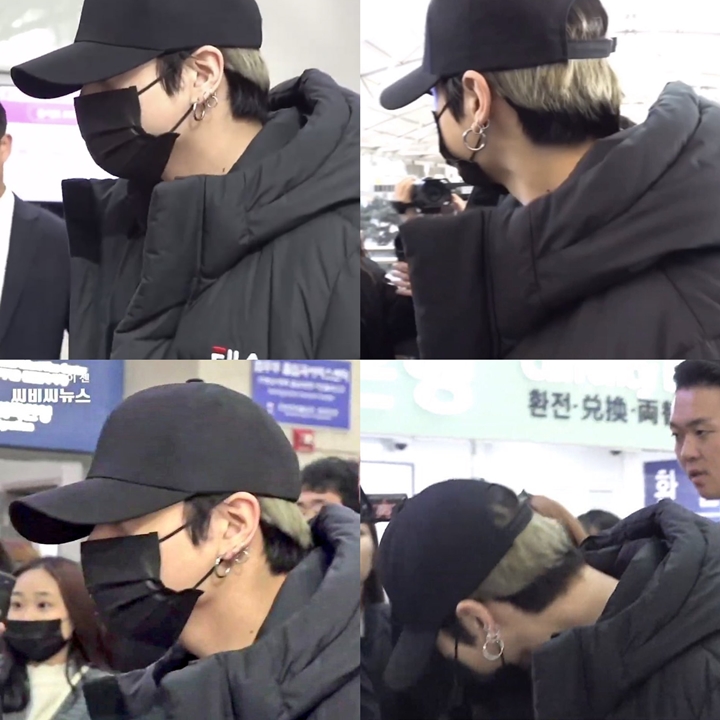