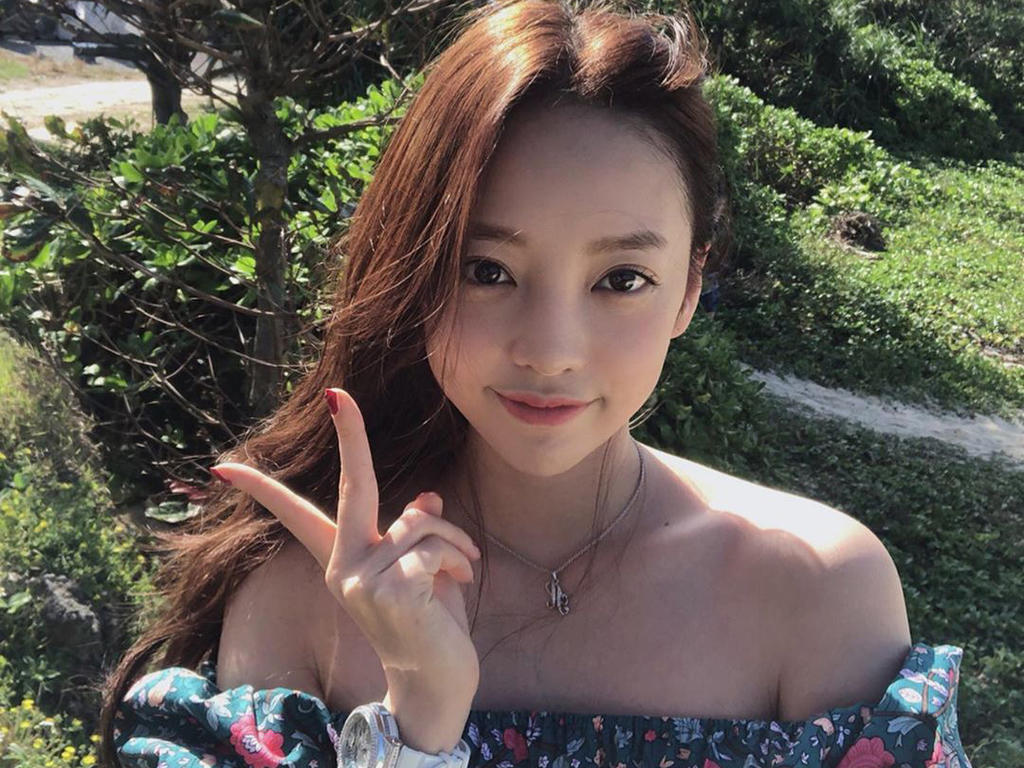 Goo Hara died at her home in Cheongdam, Seoul, at around 6 pm local time on Sunday (11/24). KARA's former member were found in a lifeless condition by her colleague.

On Monday (11/25), police revealed that they had found a handwritten memo at Goo Hara's home after she died. The Seoul Police Department stated that the memo expressed negative thoughts about herself.

"The note was very short and was found on the living room table," said an official source from the police. They then told how Goo Hara's household assistant found Goo Hara in a lifeless condition.

"The household assistant found that Goo Hara died at her home on November 24 at around 6 pm local time. After an on-site investigation and testimony from family and friends, there appears to be no criminal charges at this time," police said.

Regarding CCTV investigations, they stated, "After seeing the CCTV footage, it shows that Goo Hara returned home on November 24 at 12:35 p.m. No one else has visited the house since then."

The police are currently talking to Goo Hara's family, whether they will do an autopsy or not. "Nothing has been decided yet. The deceased family and the prosecutor will decide after seeing the results of the investigation on the spot," the police said.