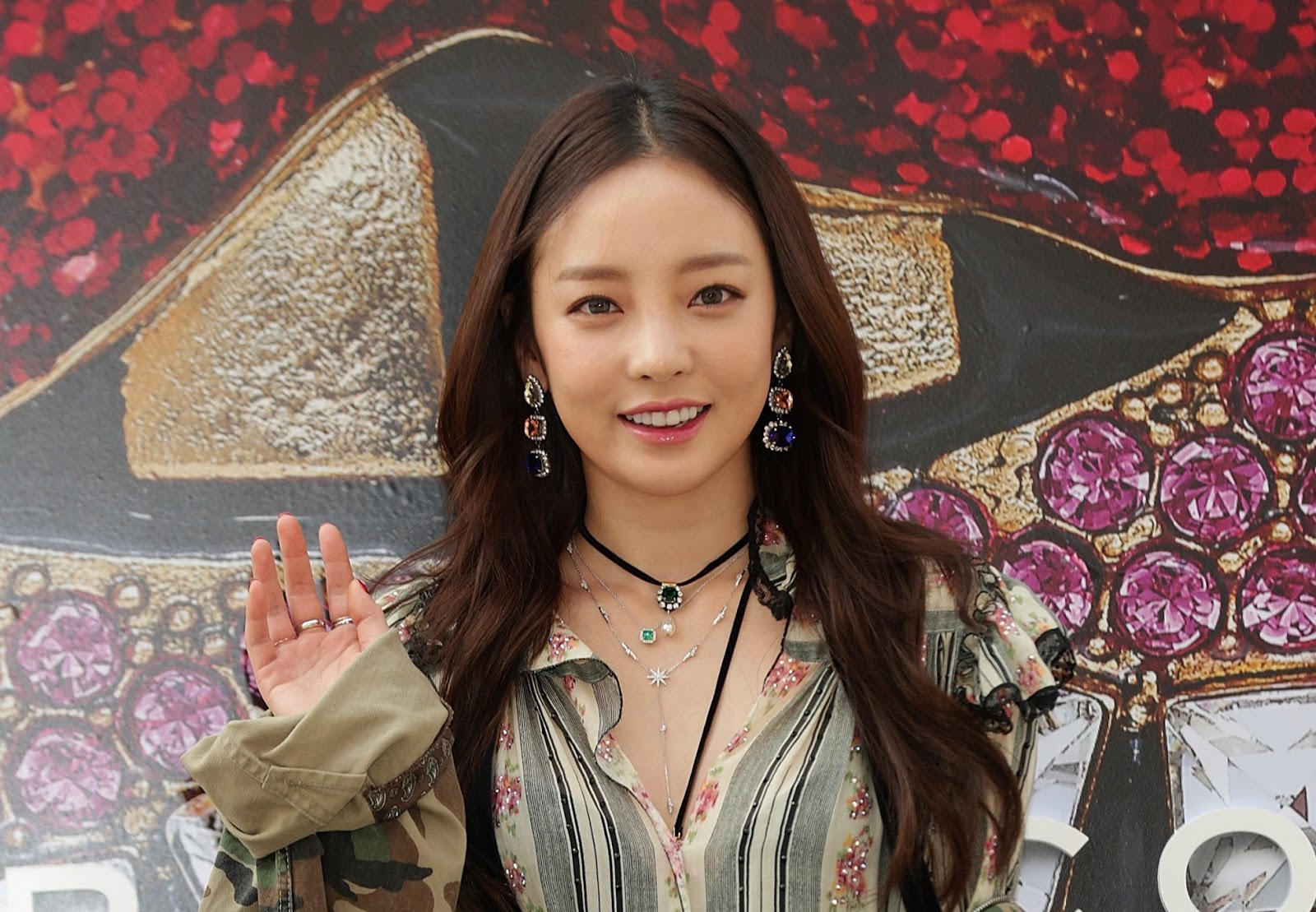 Hara finally returned to promote as a solo singer on September 24 with the release of the song titled "Midnignt Queen". Not only that, she also even held a solo concert tour in Japan entitled "HARA Zepp Tour 2019-Hello-".

But despite looking happy when promoting again, a person closest to Hara said that the singer actually felt lonely. In an interview with Korean median outlet Osen, Goo Hara's closest person revealed how Hara felt a lot of loneliness when she promoted individually in Japan and Korea throughout 2019.

"She must have felt a lot of loneliness without an agency in Korea. From what I understand, after she contracted with a Korean agency before it ended, she focused on promoting Japan. So there aren't many people who often deal with her. I think she must be lonely," said the closest person Goo Hara was reported from Osen.

The agency itself revealed it would hold a closed funeral procession. But they still have to communicate first with Goo Hara's parents and family.

"There is nothing we can say at this time, but we plan to hold a funeral in private," the representative continued. "After all we have to talk to Goo Hara's parents and family." (www.onkpop.com)