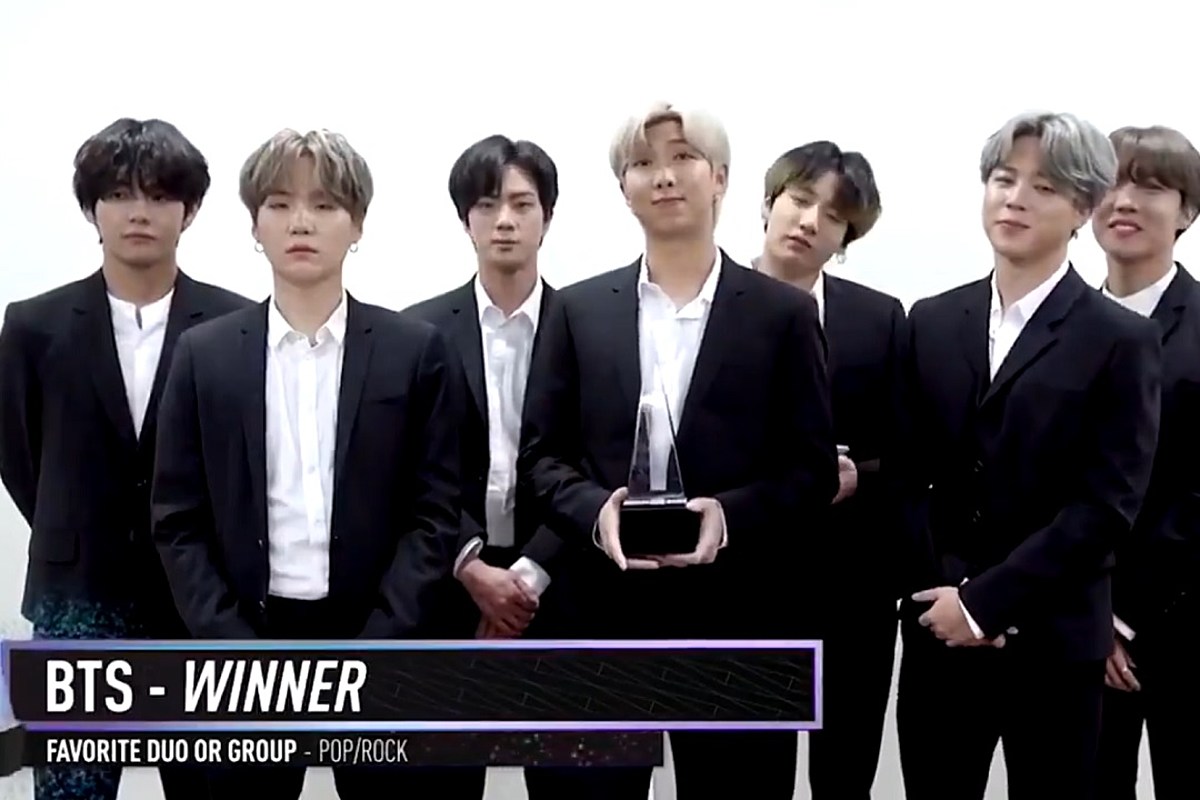 The popularity of BTS in music industry today is no doubt. Not only popular in South Korea, BTS is also famous in various countries. The group made by Big Hit Entertainment has also repeatedly been nominated in prestigious international events.

This time, BTS made ARMY proud again by winning three categories at the same time as the '2019 American Music Awards'. In this prestigious event, BTS won the Tour of the Year category, Favorite Duo or Group Pop/Rock, and also the Favorite Social Artist category.

Many ARMY congratulate them:
"Yay! Even though they're not nominated in Grammy, BTS won the best group at the 2019 American Music Awards, young man! I'm happy ~,"

"Proud. As far as I know, pop/group won on average for AMA, mostly from the first band, but this time the non-American boy group is waaaaa, i'm proud of you guys,".

BTS victory this time is certainly the biggest victory in this prestigious event. This is because last year, BTS only had the chance to bring one award, namely as Favorite Social Artist at the 2018 American Music Awards.

American Music Awards itself takes place at the Microsoft Theater in Los Angeles, California. The list of nominations at the prestigious event was just announced on Thursday (10/23) local time. This year, Post Malone, Billie Eilish and Ariana Grande lead the nomination.

Meanwhile, besides BTS, EXO was also included as one of the groups on the 2019 American Music Awards nomination list. The group made by SM Entertainment was nominated for Favorite Social Artist with BTS. (www.onkpop.com)
Add your comment
Subscribe to: Post Comments (Atom)