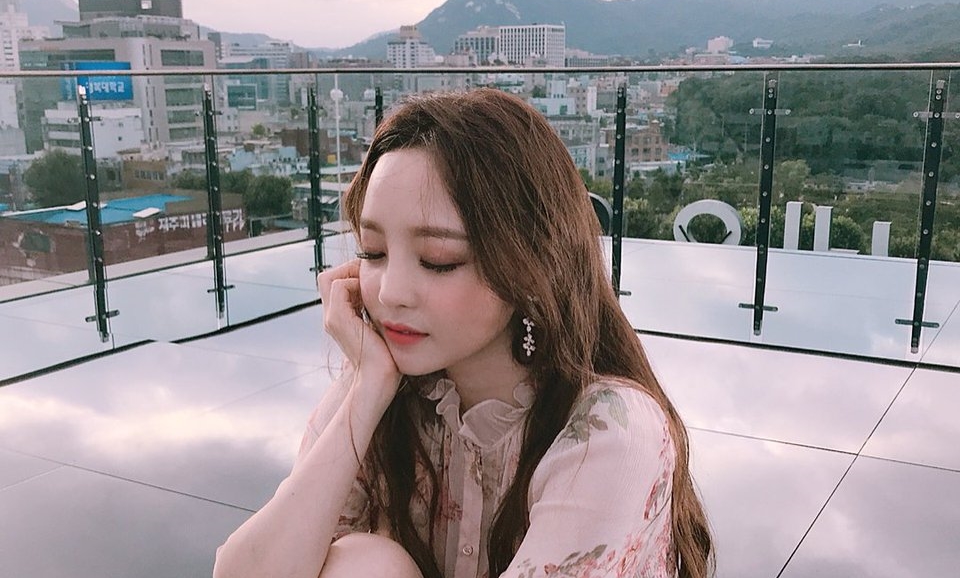 The police have decided not to carry out an autopsy procedure on Goo Hara's body. This was conveyed directly by representatives from Seoul Gangnam Police Station who handled Goo Hara death case.

The police said, "After considering various factors such as statements from family and the situation at the crime scene, it was decided that the autopsy procedure would not be carried out because there were no indications of criminal activity."

Previously police had found a handwritten letter written by Goo Hara before she died. Hara's family has also decided to hold a closed funeral, which will only be attended by family and friends. (www.onkpop.com)
Add your comment
Subscribe to: Post Comments (Atom)