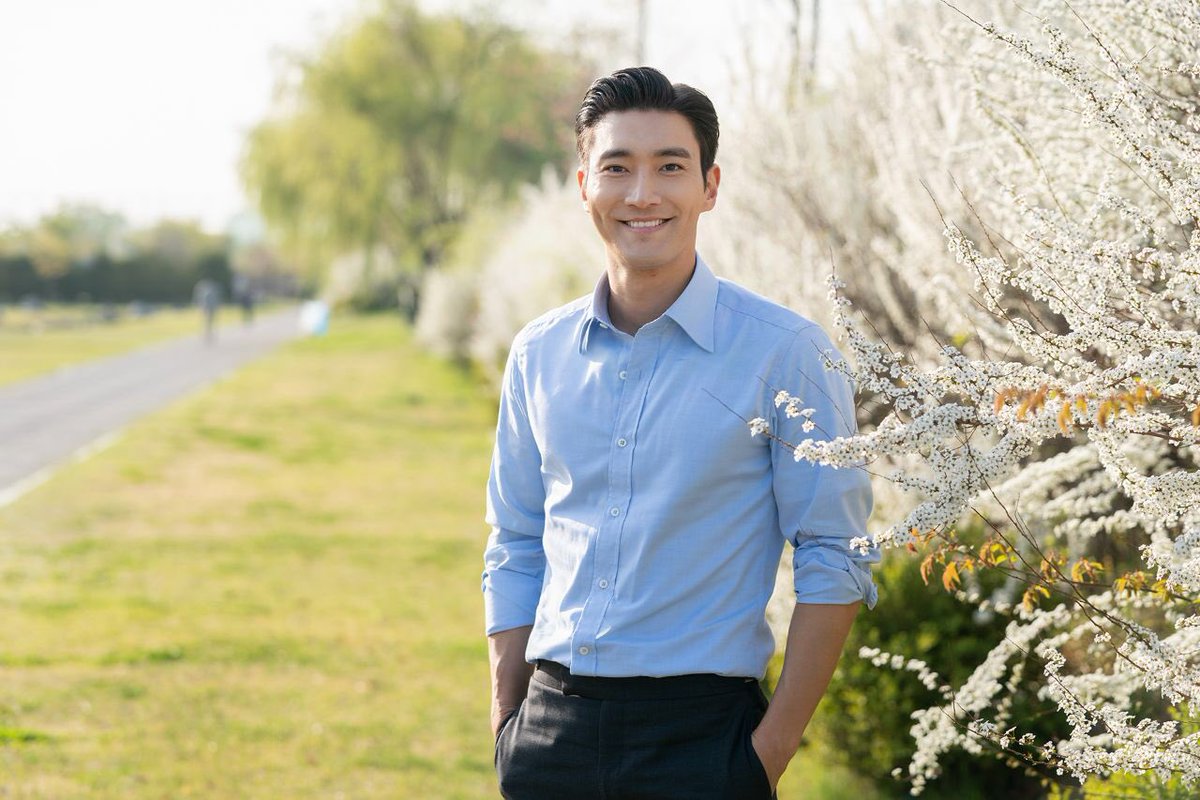 Super Junior's Siwon recently conveyed his apology to Chinese netizens. The controversy began when Siwon was known like a tweet on Twitter which contained support for demonstrations in Hong Kong.

The tweet contains an interview from CNN media with Patrick Chow, a 21-year-old man who suffered a critical injury after being shot by Hong Kong police during a demonstration.

The screenshot image of Siwon's Twitter account who likes the tweet then immediately spreads wide on Weibo site in China. Suddenly Siwon's name immediately became a hot topic of conversation and many of the Chinese netizens gave comments condemning him.

Responding to the controversy, Siwon immediately conveyed his apology on Weibo, "I have already checked what happened on Twitter. I just showed my interest and hoped that the situation of chaos and violence would end soon. I apologize for my actions that could make you hurt and feel disappointed."