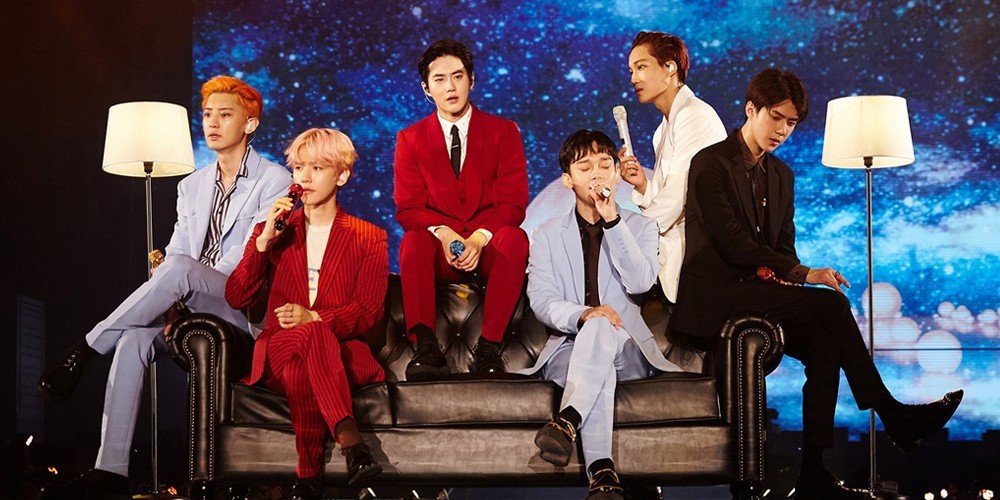 EXO has canceled a comeback showcase event for their latest album entitled ‘OBSESSION’. This news was announced directly by SM Entertainment on Monday (11/25), the day after Goo Hara was found dead at her home.

The agency canceled EXO comeback showcase plan that was previously scheduled for November 27, 2019, at 11:00 KST.

SM Entertainment also added, "We would like to express our deepest condolences for this tragic news, and we will pray for the deceased."