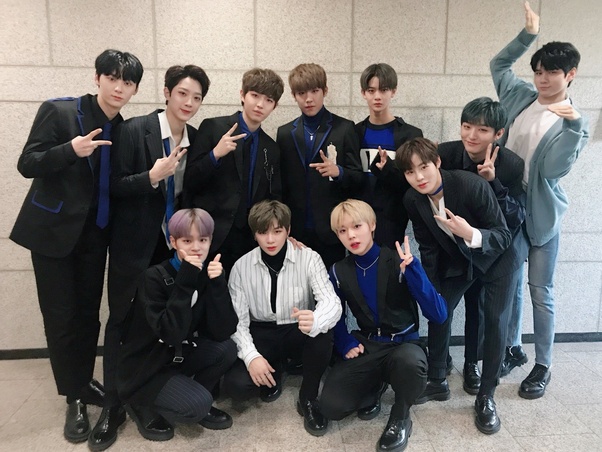 Later Wanna One fans were shocked by the news that 'Produce 101' season 2 program was also allegedly the result of manipulation.

Although PD Ahn Joon Young previously only claimed that he has manipulated the results of 'Produce 48' and 'Produce X101' votes, recent reports suggest that the police have now also found evidence that 'Produce 101' season 1 and 2 program was manipulated.

Hearing this news, many netizens suddenly wondered about the original line-up of Wanna One members before being manipulated.

Netizens then remembered that Mnet had uploaded a photo of 11 members of Wanna One on 'Produce 101' official Facebook page.

At that time the admin of the program page delivered his apology by saying, "Hello, this is the admin of "Produce 101". We apologize for uploading the wrong photo on June 17 at 3:20 PM KST. The photo is just an example, and we immediately corrected the error. We promise to be more careful in guarding this page. We want to apologize once more."

Now many netizens are convinced that Samuel Kim, Kang Dong Ho and Kim Jong Hyun are actually the original members of Wanna One before being manipulated. (www.onkpop.com) 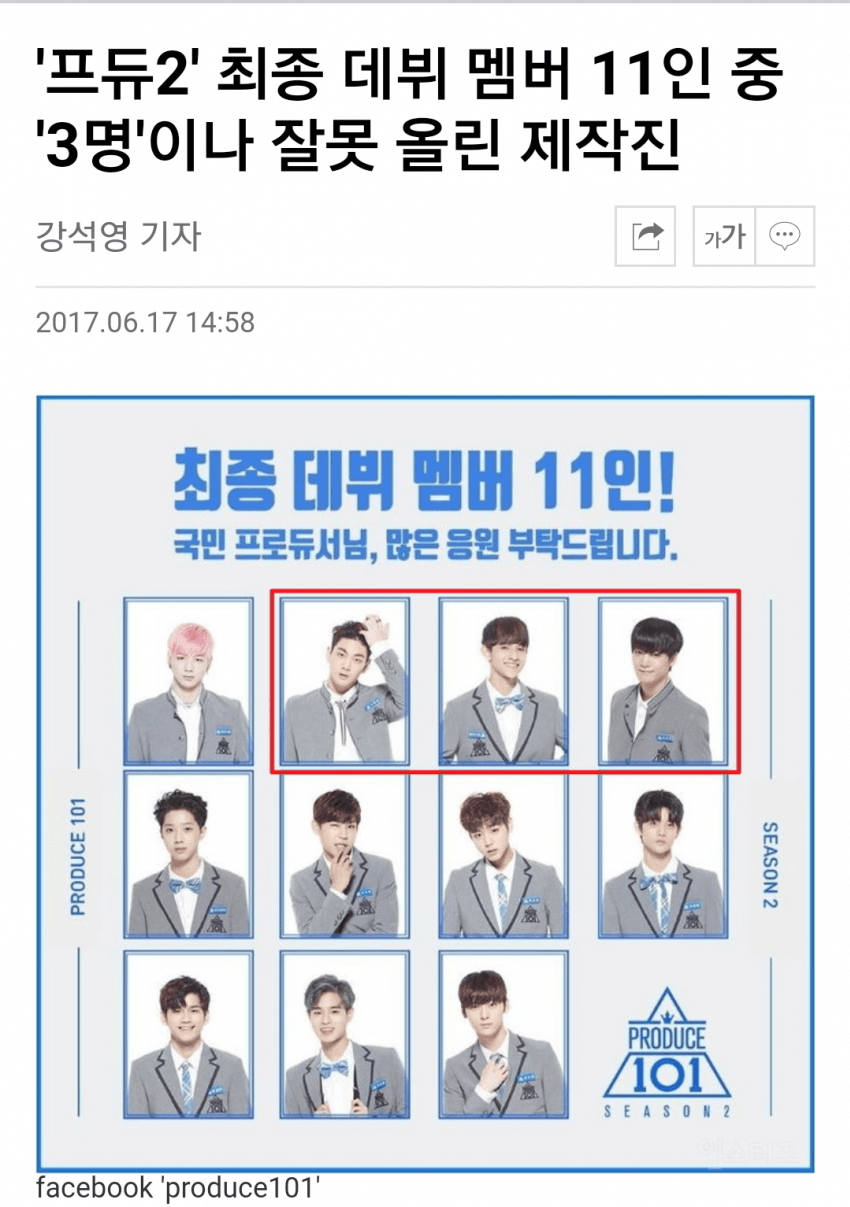