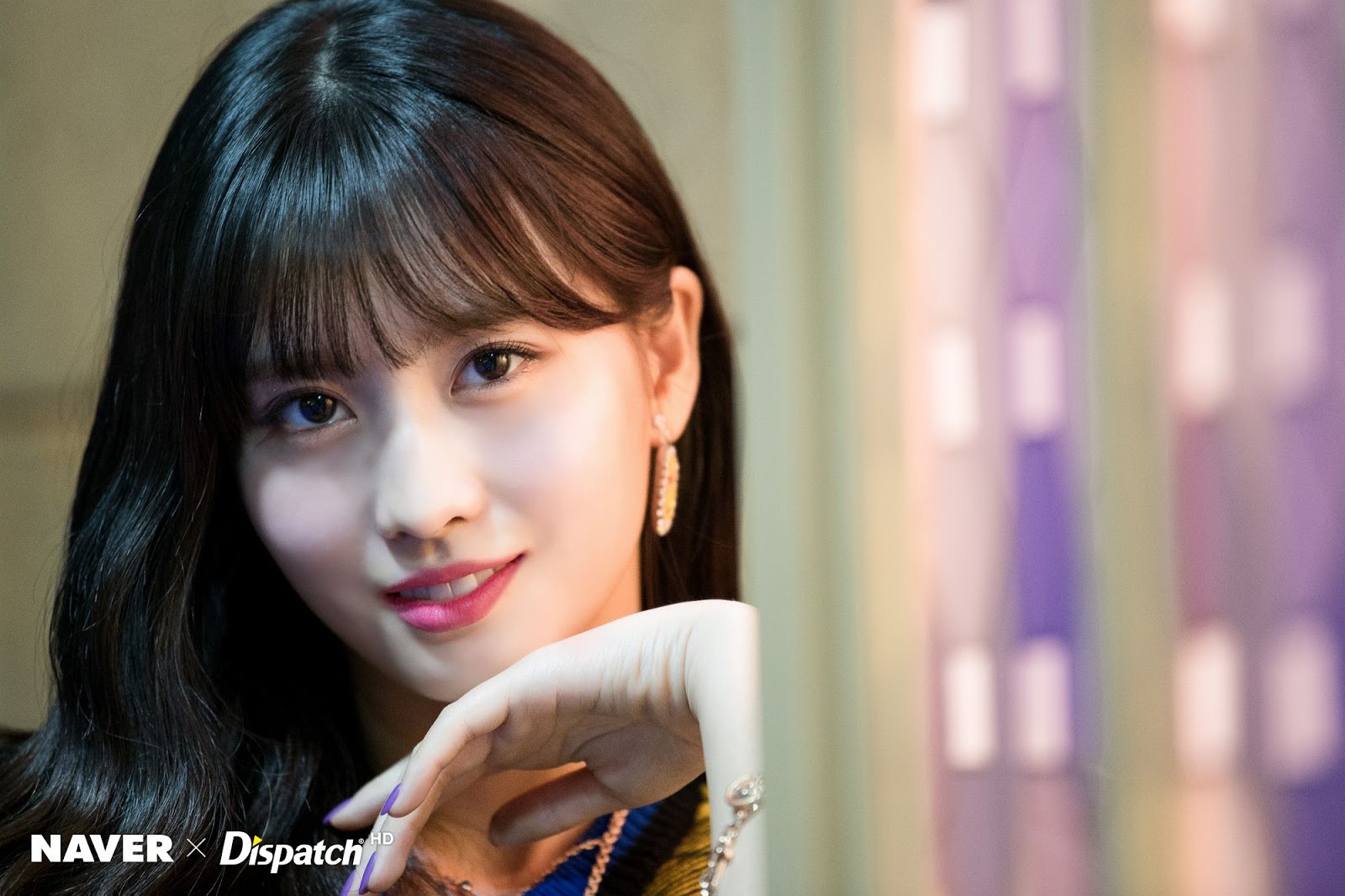 TWICE's Momo gave her response to nasty comments from netizens. On November 14, TWICE members held a live broadcast on V Live to greet their fans.

But while the broadcast was in progress, Momo saw negative comments addressed to TWICE members.

Jihyo then chimed in her comment, "Why do people make painful comments when they can't watch the video. I do not understand."

Momo then commented, "That's because they feel jealous," she said sarcastically. (www.onkpop.com)