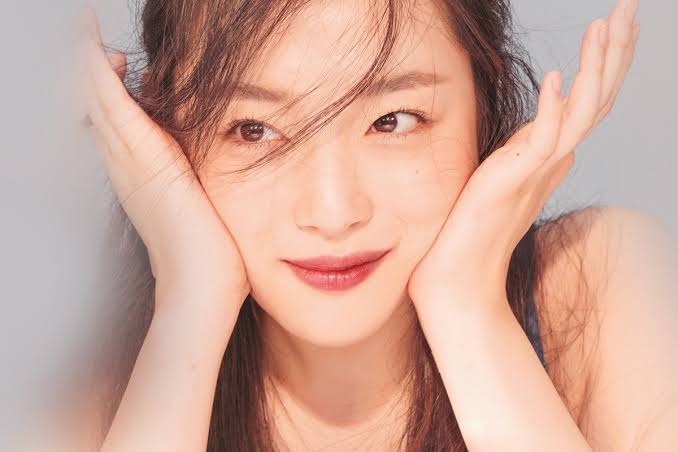 On October 14th, Sulli was found died by the manager on the second floor of her home in Seongnam. The singer and beautiful actress is thought to have died from suicide.

During her life, Sulli was known have a free spirit and did not hesitate to do things that should not be done by a female idol, one of which took pictures without wearing a bra. Inevitably, this also makes Sulli often get nasty comments.

The bad comments obtained by Sulli were thought to be one of the reasons she decided to commit suicide. In addition, the former member of f(x) are also known to suffer from depression.

Last Saturday (9/11), the program "Unanswered Questions" aired by SBS explored what happened behind Sulli's death. The program tried to review what caused the tragic incident.

In a preview, a source said, "There are many rumors that are difficult to say. Those rumors are dirty gossip that will destroy someone's image (if revealed)."

Besides that, there is also a footage of a man claiming to be a shaman who has connections with Sulli's spirit, also Sulli's ex-boyfriend. A man who is Sulli's hater also commented.

"I'm not cursing. I never told her to die. I don't care if she dies or not," he said. Other netizens also didn't regret and said, "I don't think she suffered because of comments about sexual harassment."
On the other hand, a journalist who wrote articles about Sulli's death also commented. "That's not the news I wrote yesterday. You make it look like I'm guilty of this," he said. (www.onkpop.com) 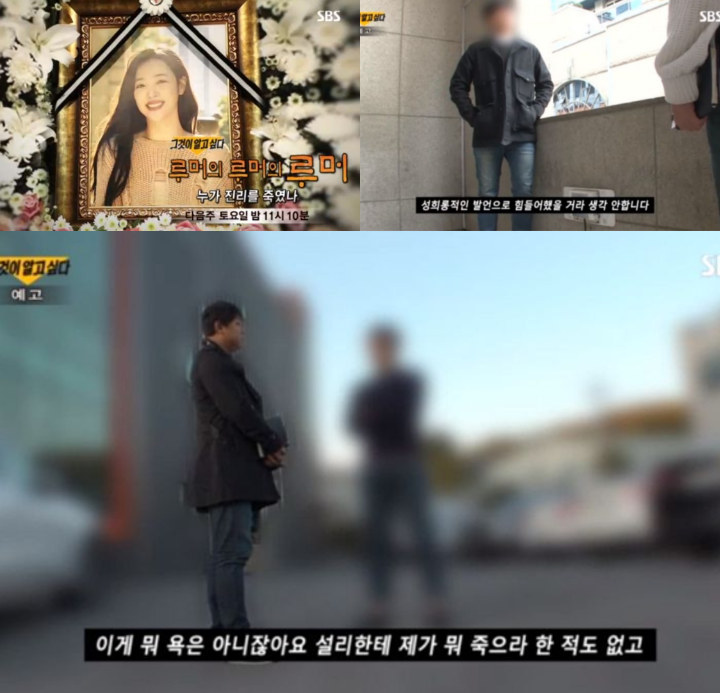