ASTRO will soon carry out their comeback with releasing the latest mini album. Right on Monday (11/11) at 18:00 KST, ASTRO uploaded an individual teaser photo for the sixth mini album entitled 'BLUE FAME'.

In this teaser version of 'The Book', fans can see the handsome face and dazzling appearance of ASTRO members when posing with books.

In accordance with previously announced, ASTRO plans to release a mini album 'BLUE FAME' on November 20, 2019.

This will be their second comeback in 2019, after the last releasing mini album 'All Right' and the music video 'All Night' in January. (www.onkpop.com) 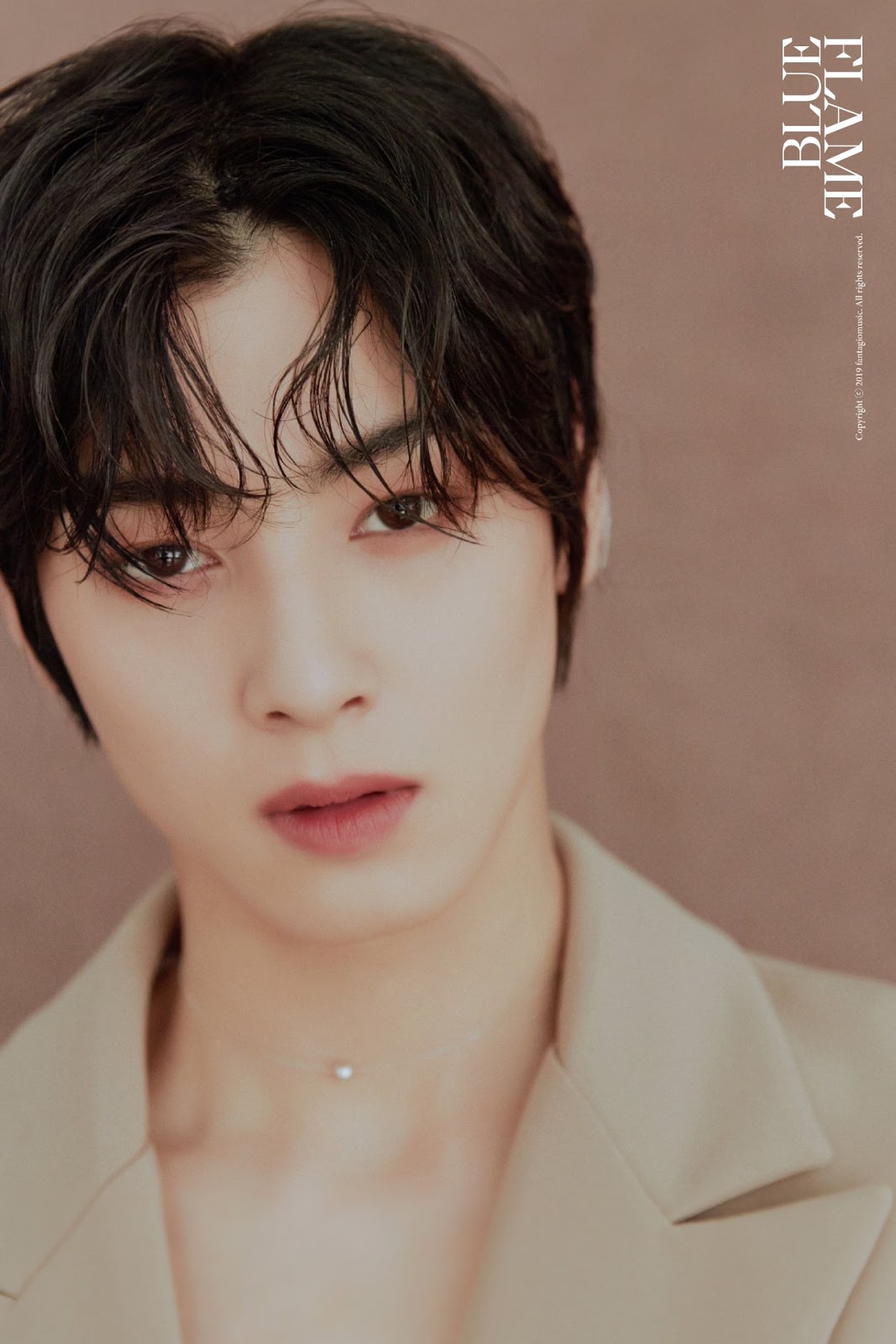 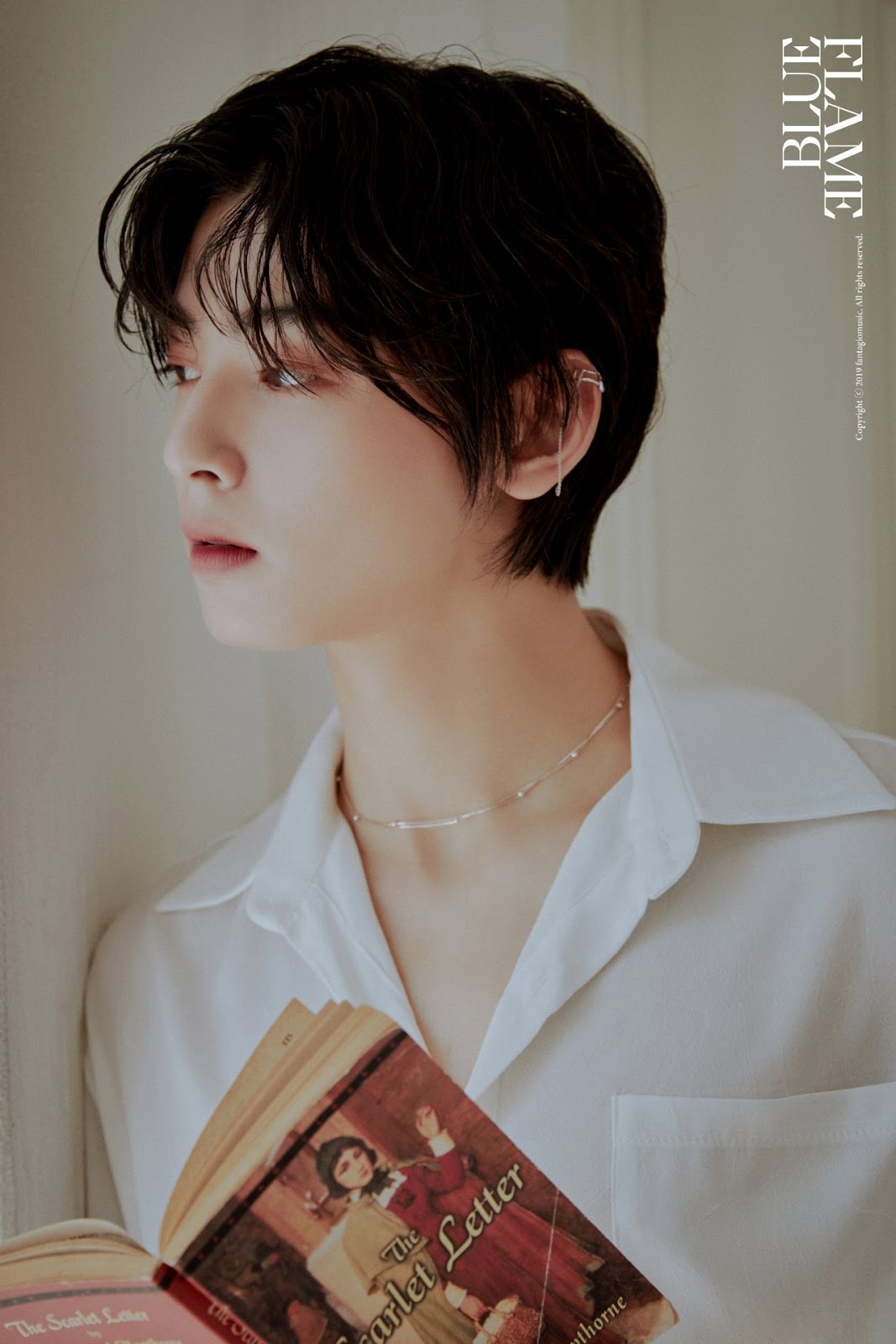 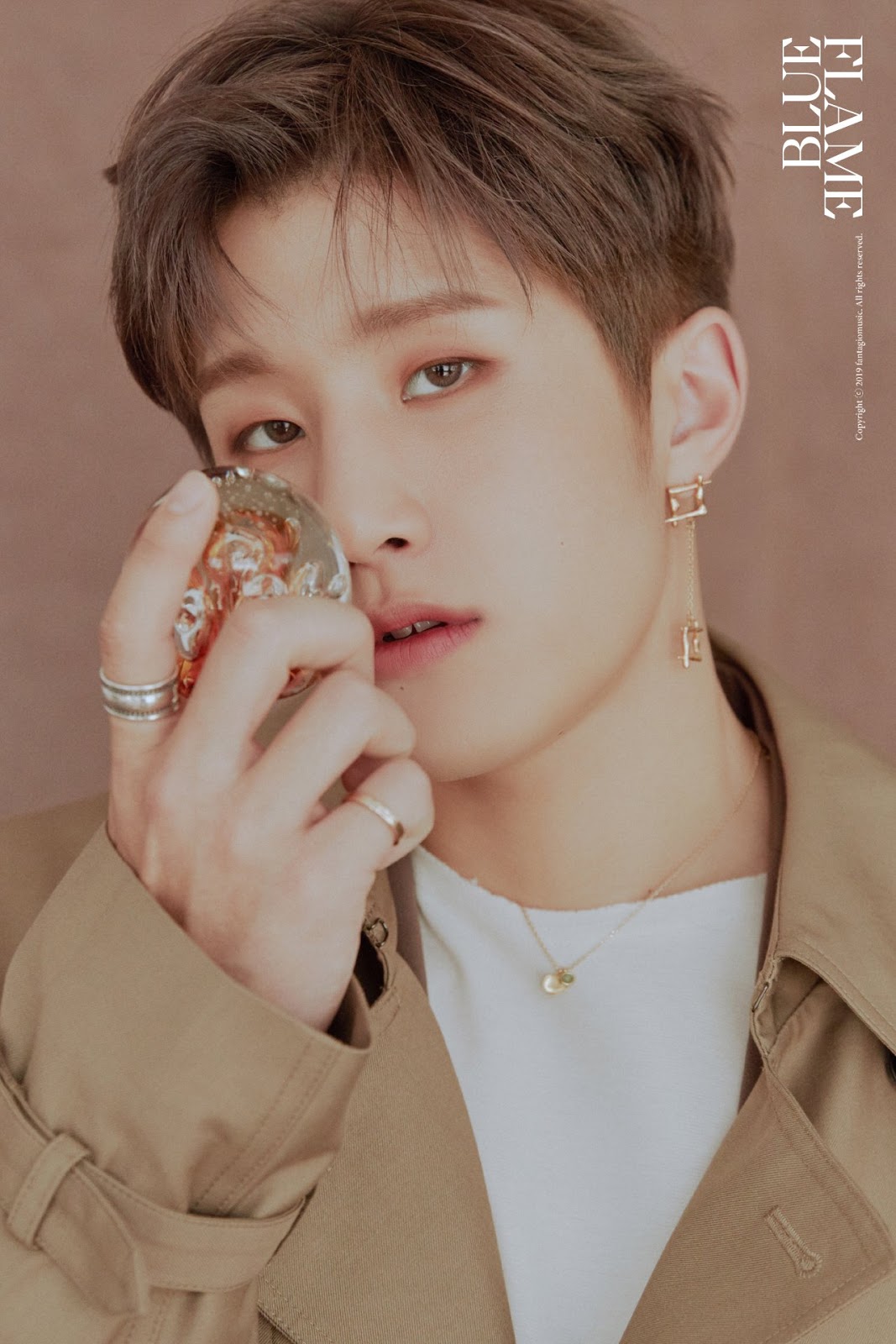 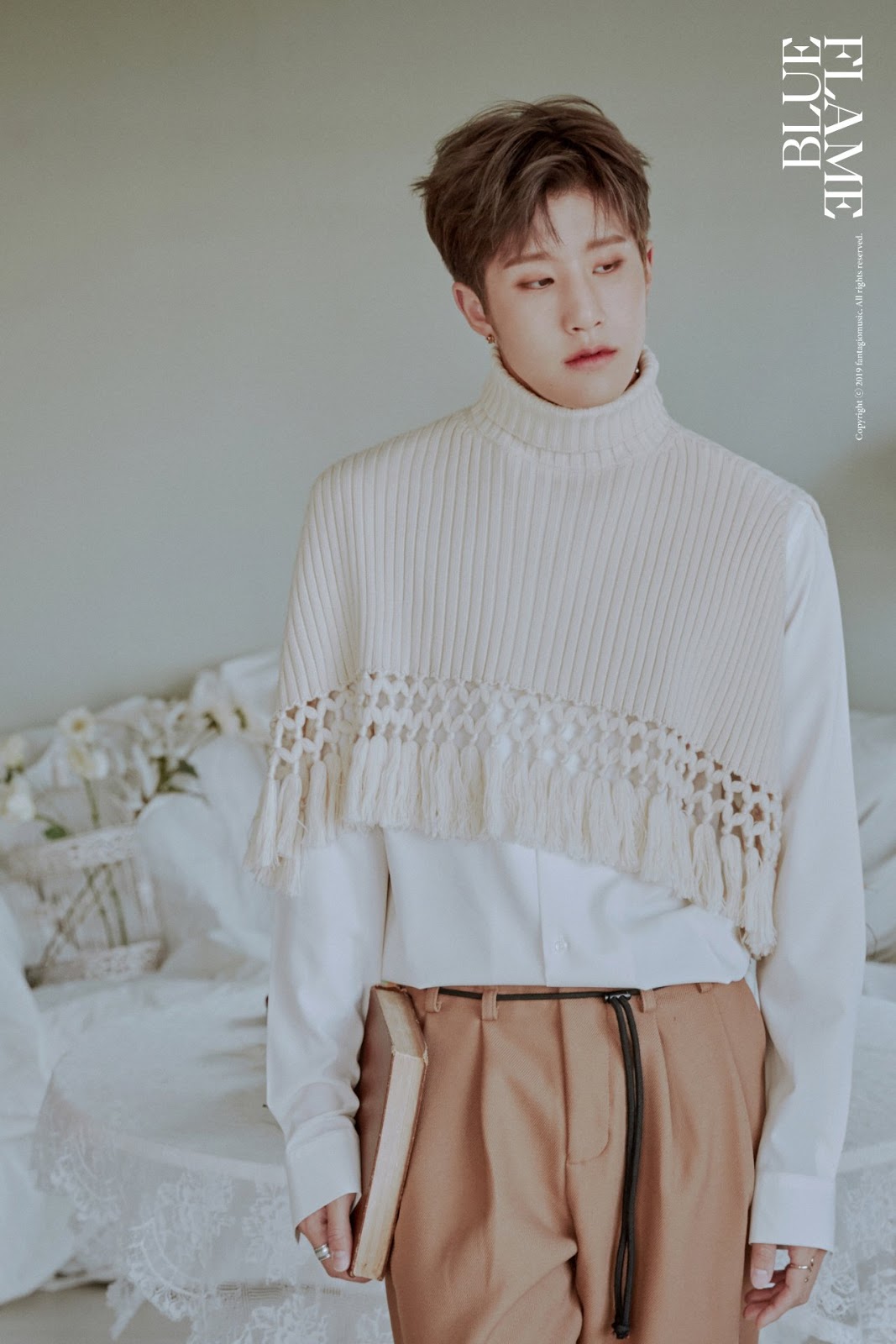 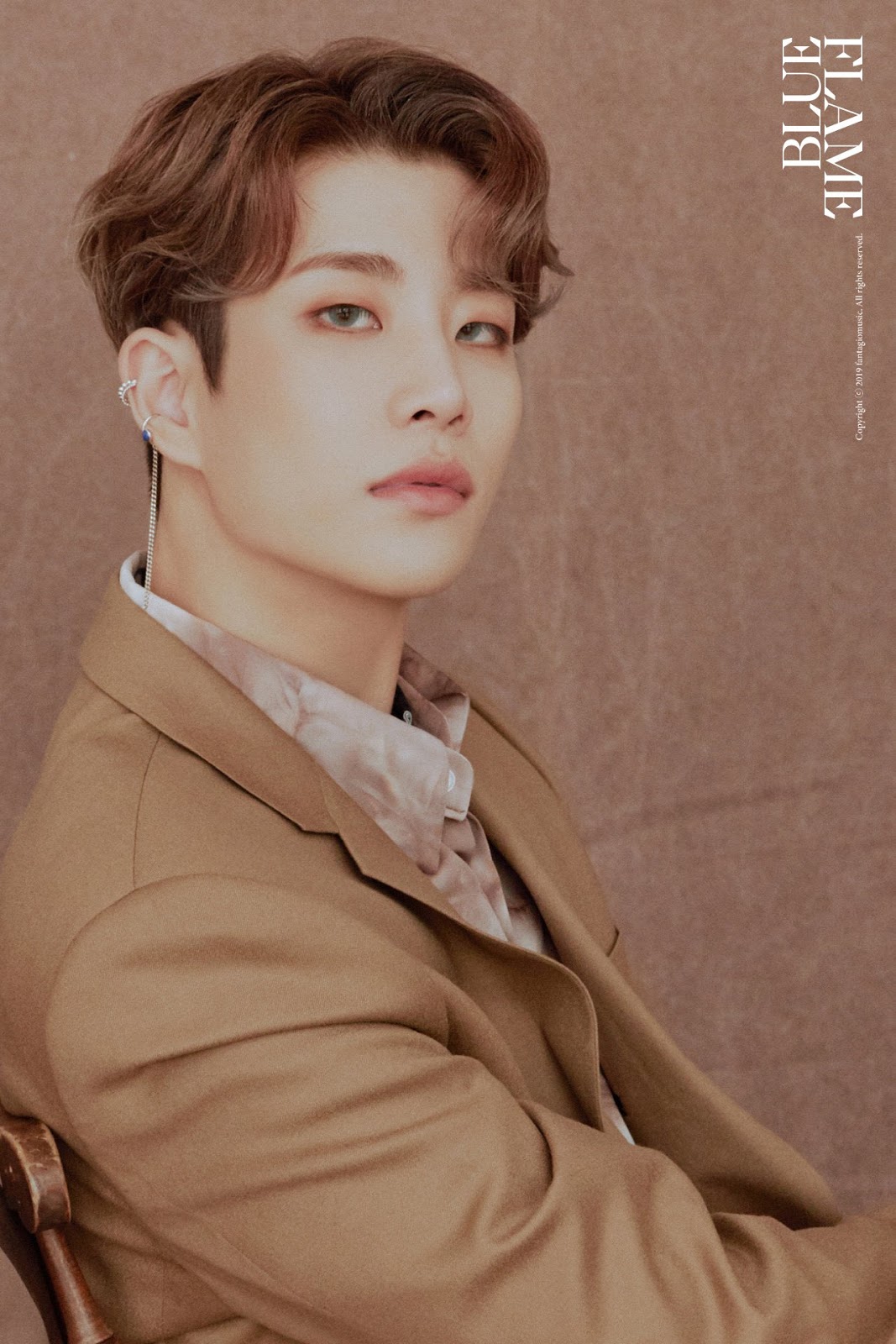 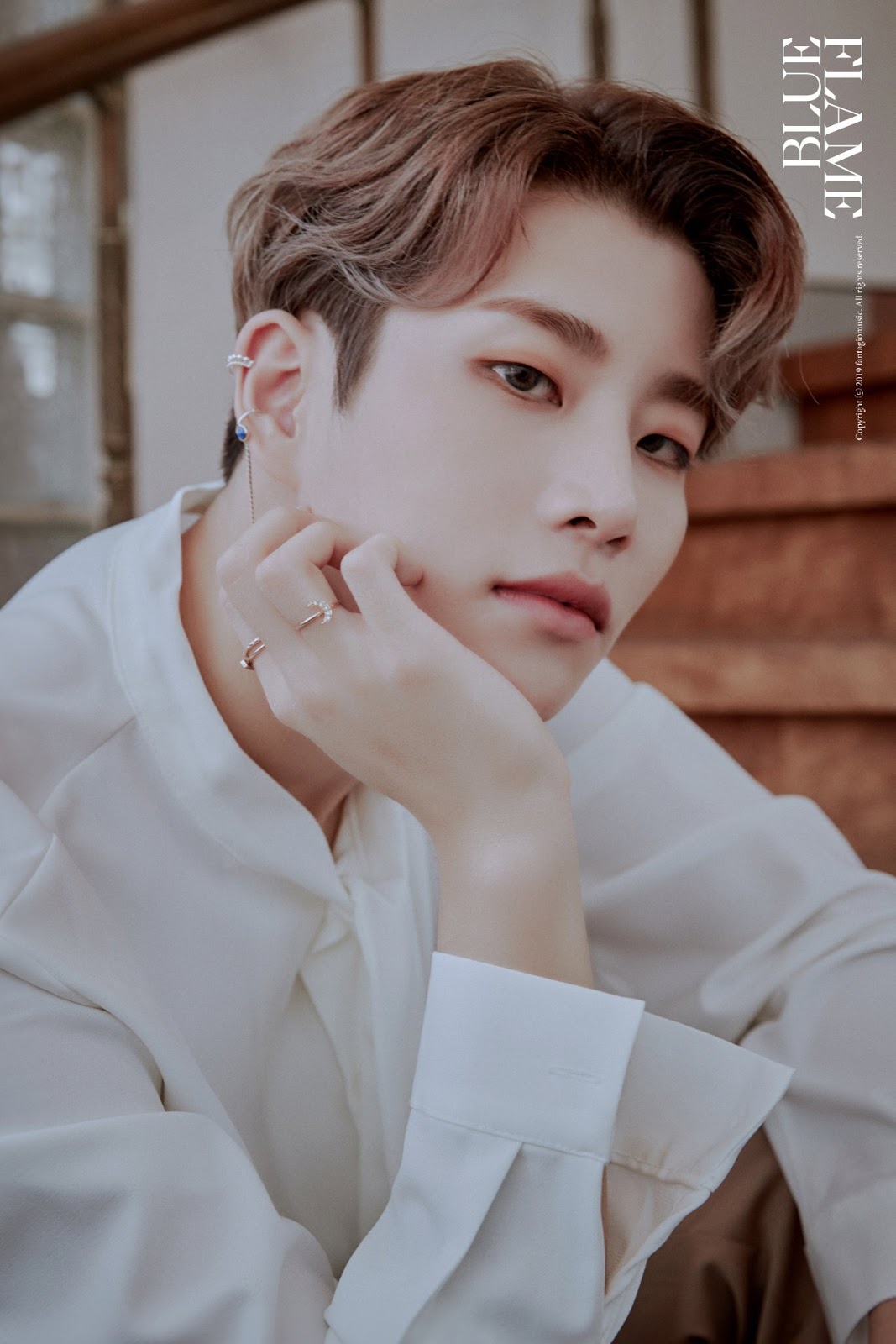 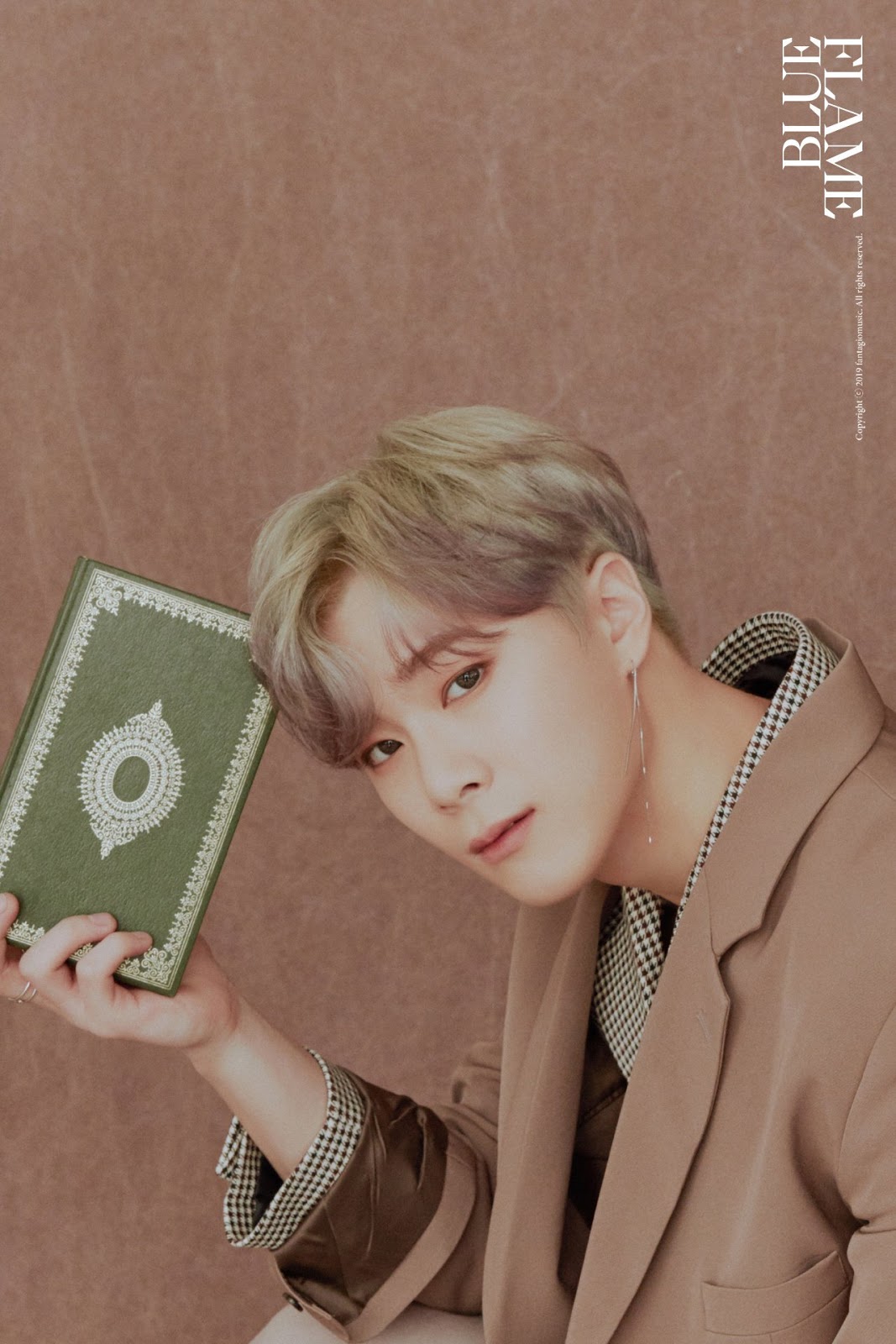 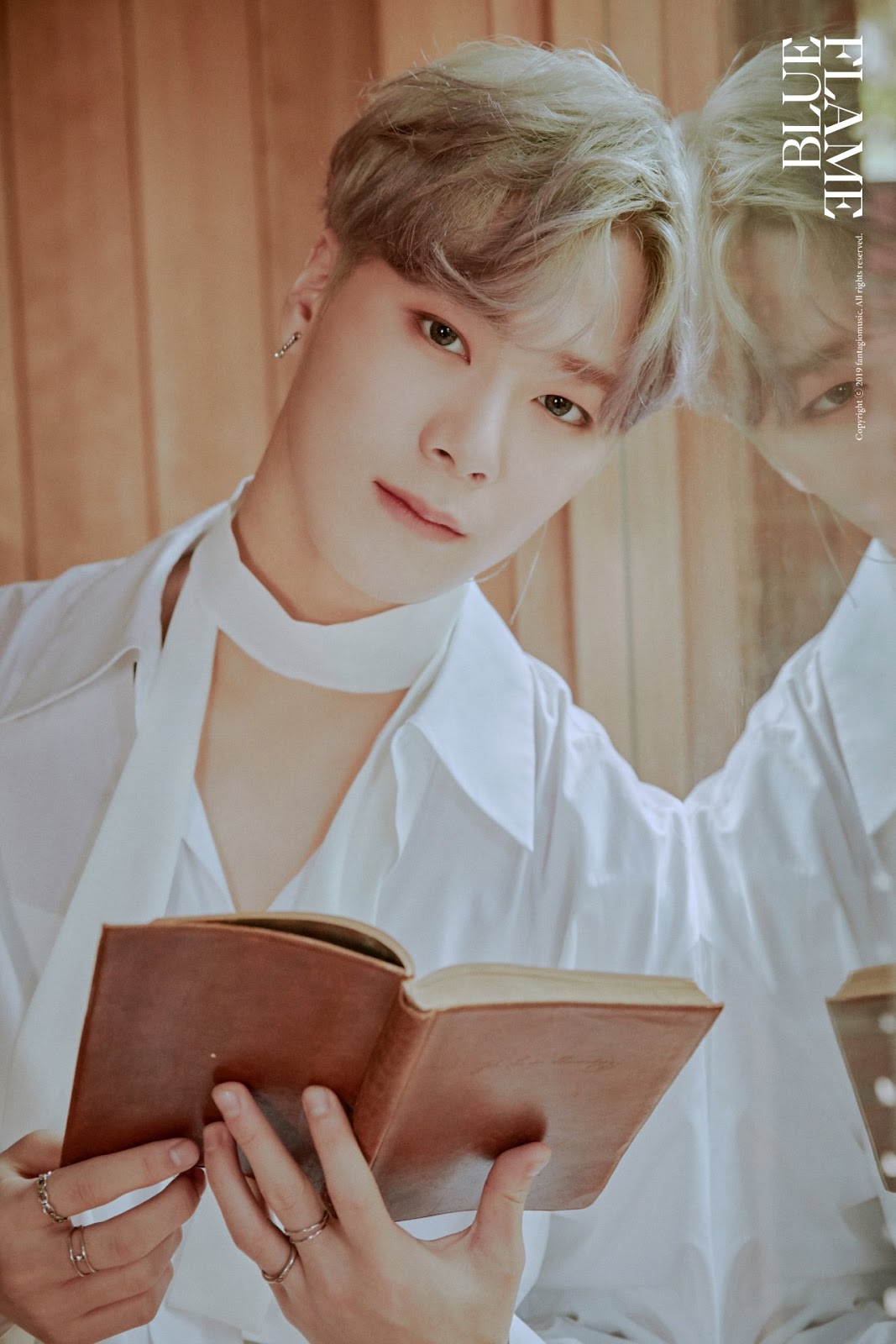 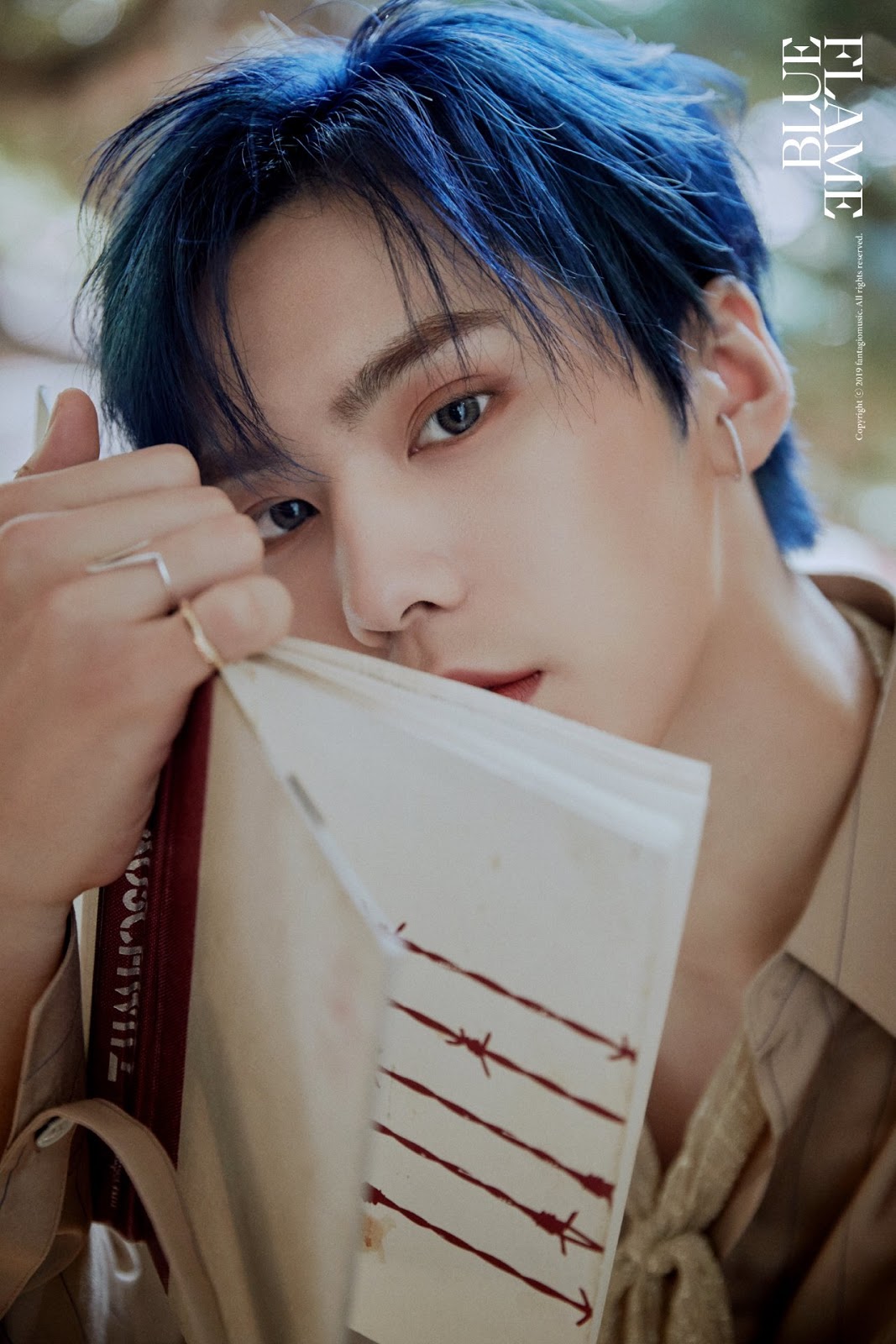 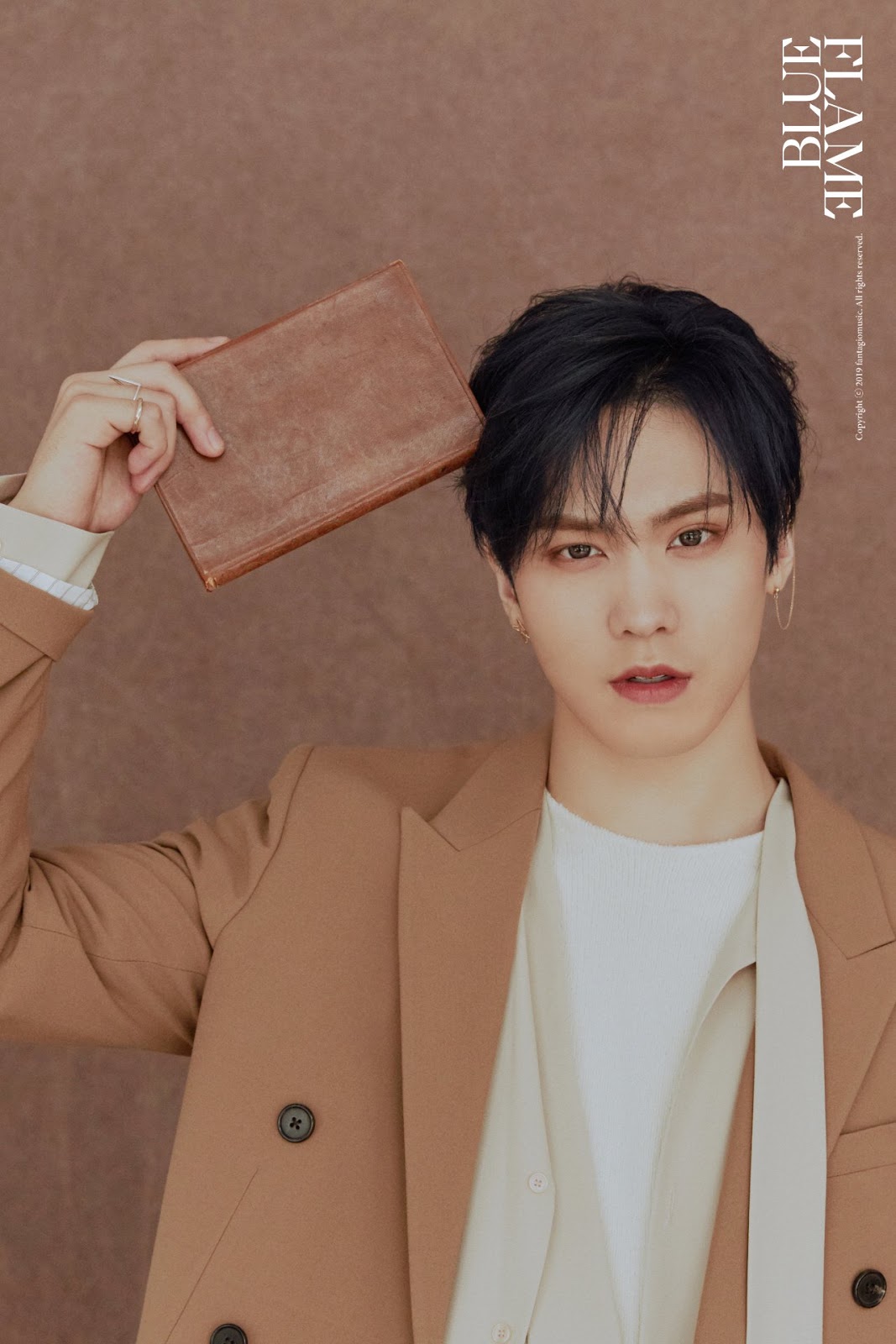 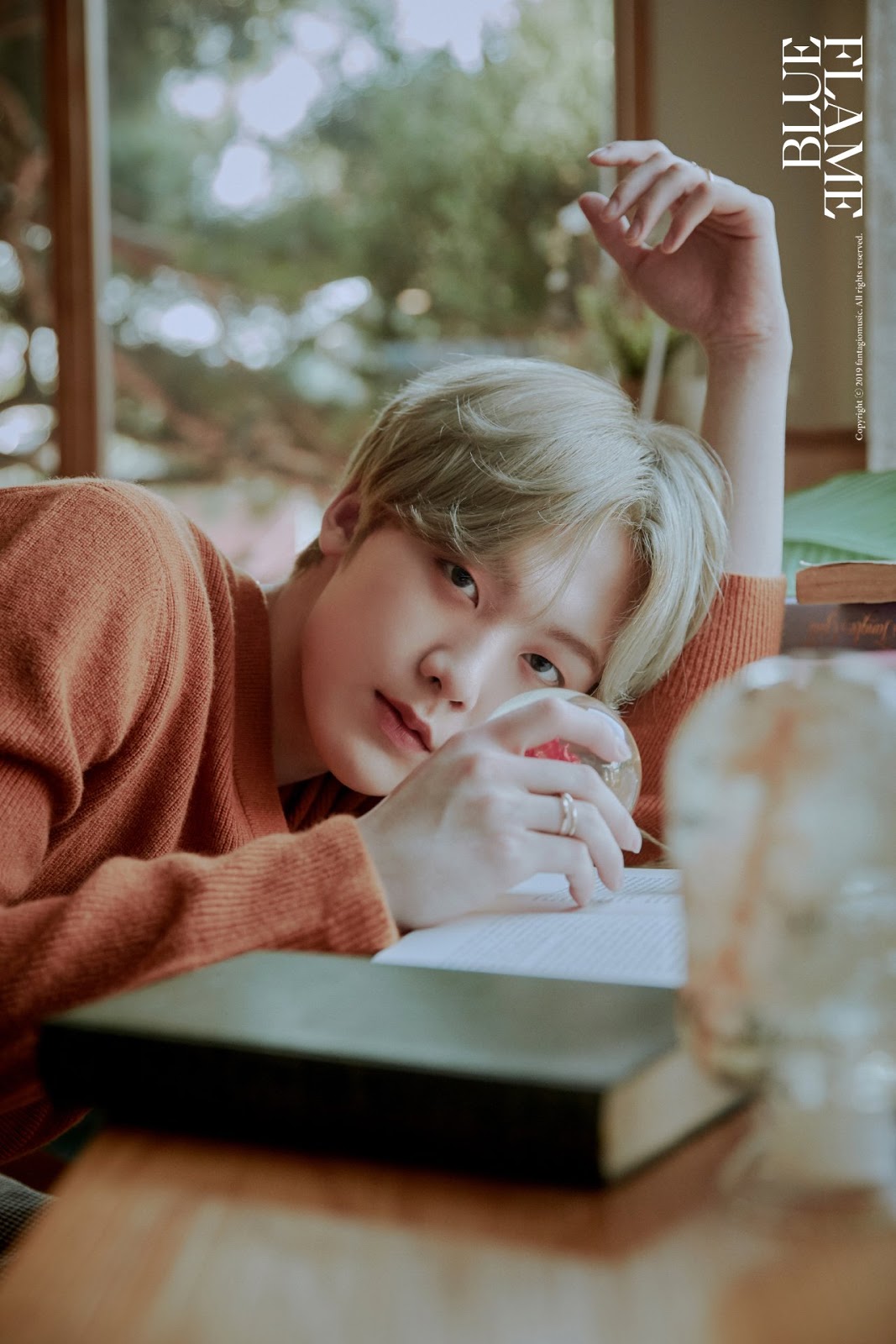 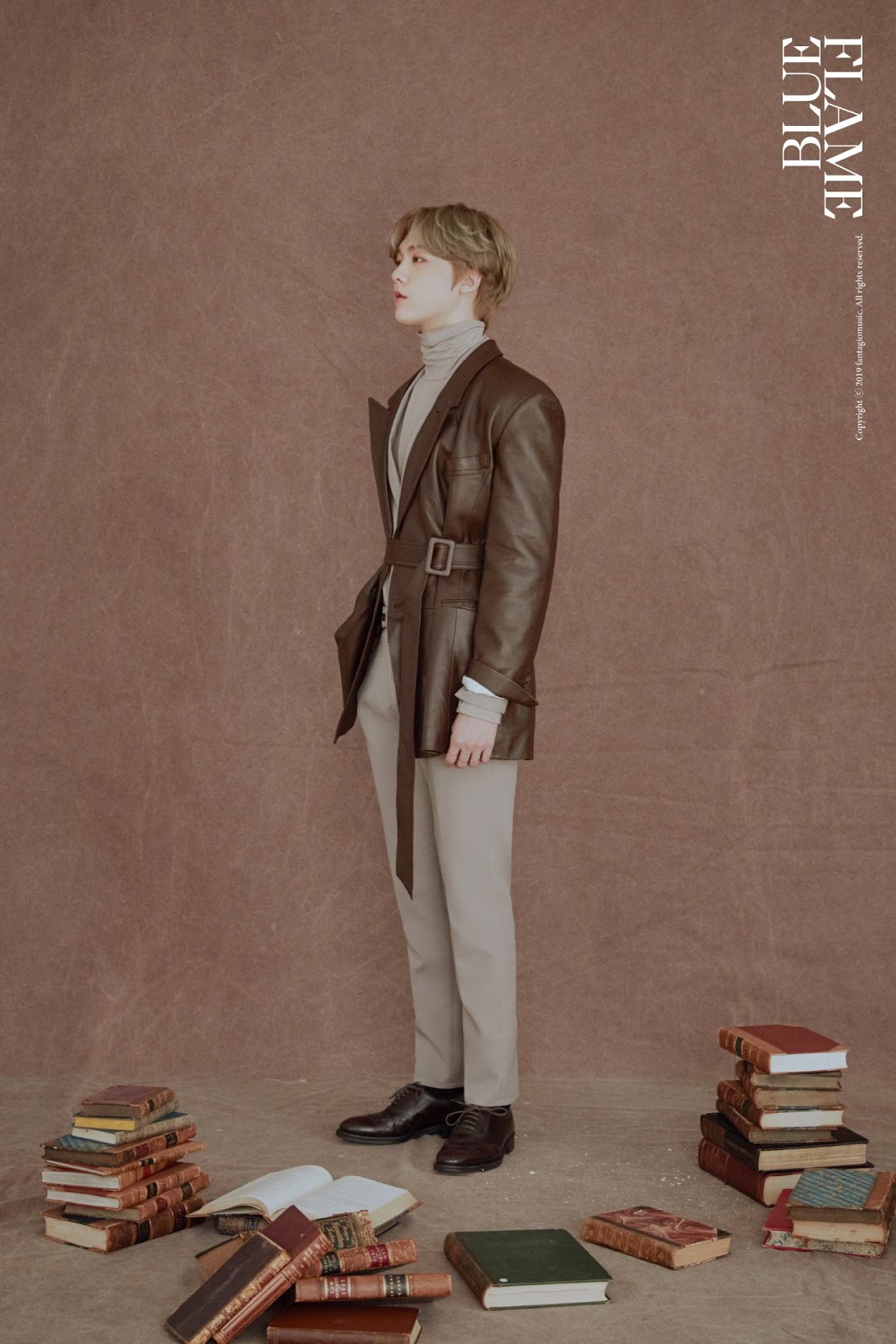