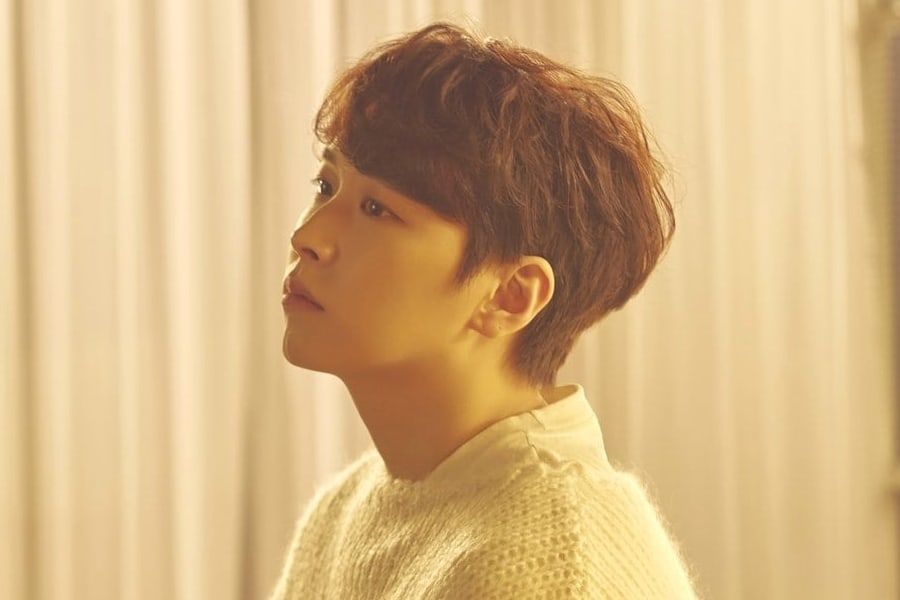 Super Junior's Sungmin start releasing teaser photos ahead of the release of his solo album. In the teaser photo released on Tuesday (12/11), fans will be presented with a unique shooting concept.

In the first photo Sungmin was lying on the floor with scattered paper, in the second we will see Sungmin while holding a miniature merry-go-round.

It is planned that Sungmin will release his first solo mini album entitled 'Orgel' on November 22, 2019. Sungmin last released solo song 'Day Dream' through the 'STATION' project in March 2018. (www.onkpop.com) 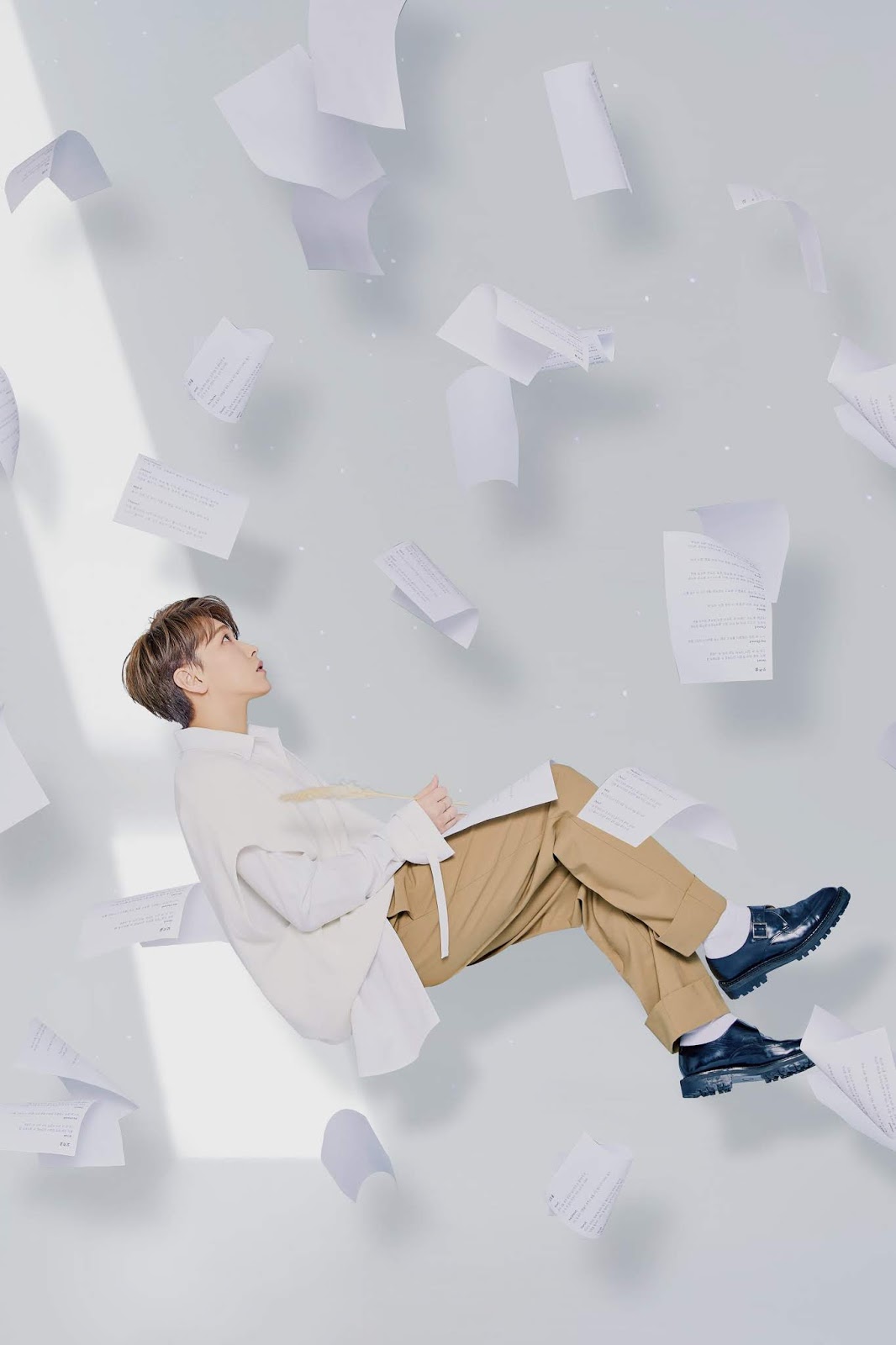 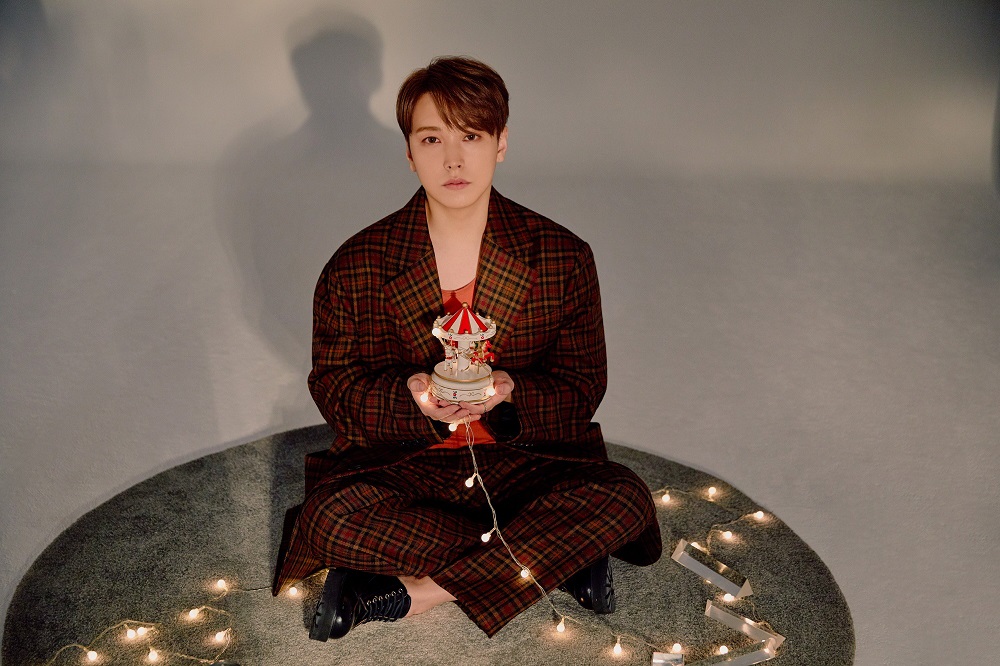