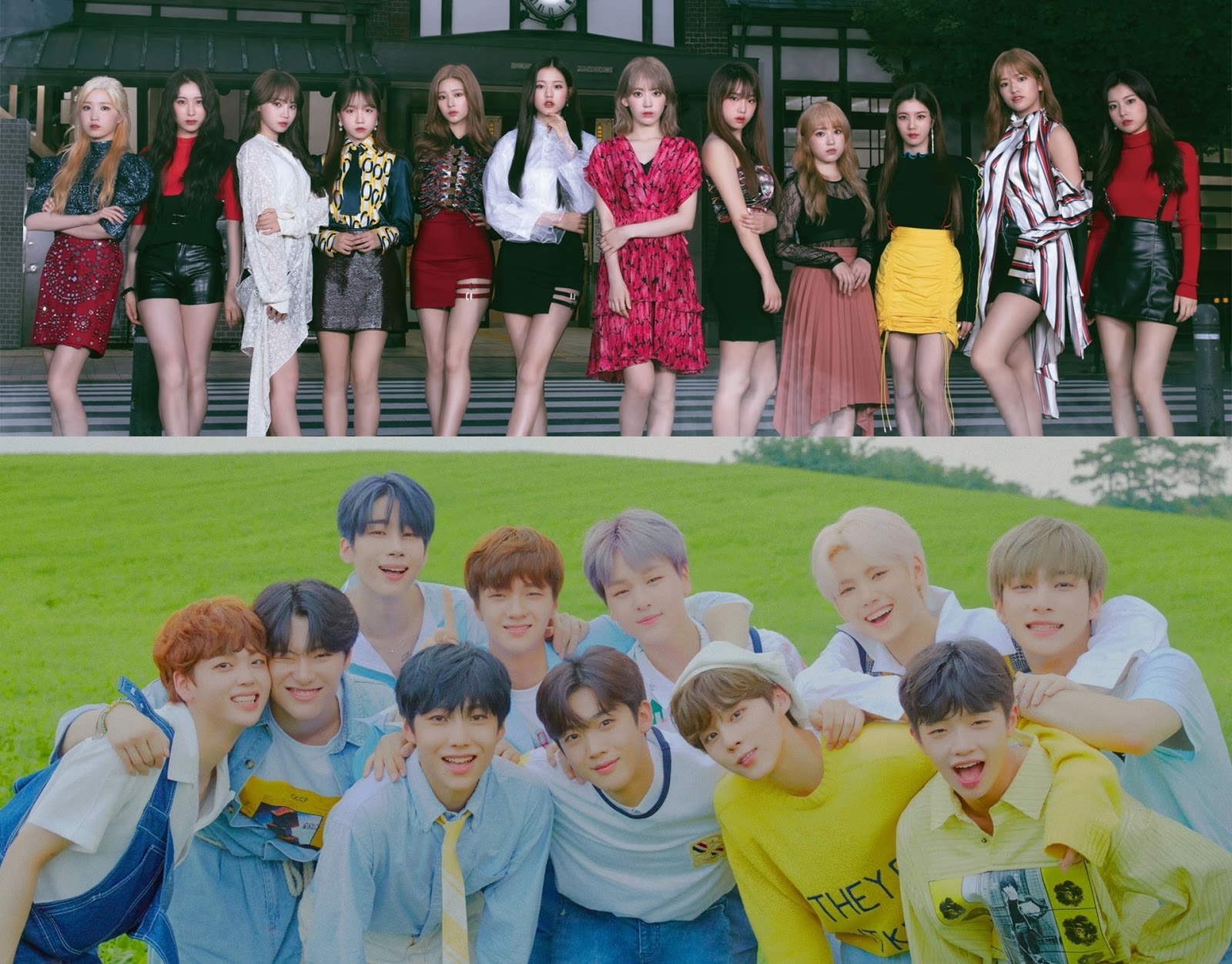 The discussion was carried out because according to the mutual agreement IZ*ONE and X1 could no longer carry out promotions, apart from the results of police investigation into 'Produce 48' and 'Produce X101' voting program manipulation cases.

Now a representative from Mnet said, "It's true that IZ*ONE's album has been postponed, but there is no discussion to disperse them."

"We are currently discussing their future plans, but no decision has yet been made, and discussions on dissolution are not included in this discussion," said Mnet's representative.

Later IZ*ONE and X1 became a controversy after PD Ahn Joon Young admitted that he did manipulate the results of the voting for 'Produce 48' and 'Produce X101'. (www.onkpop.com)
Add your comment