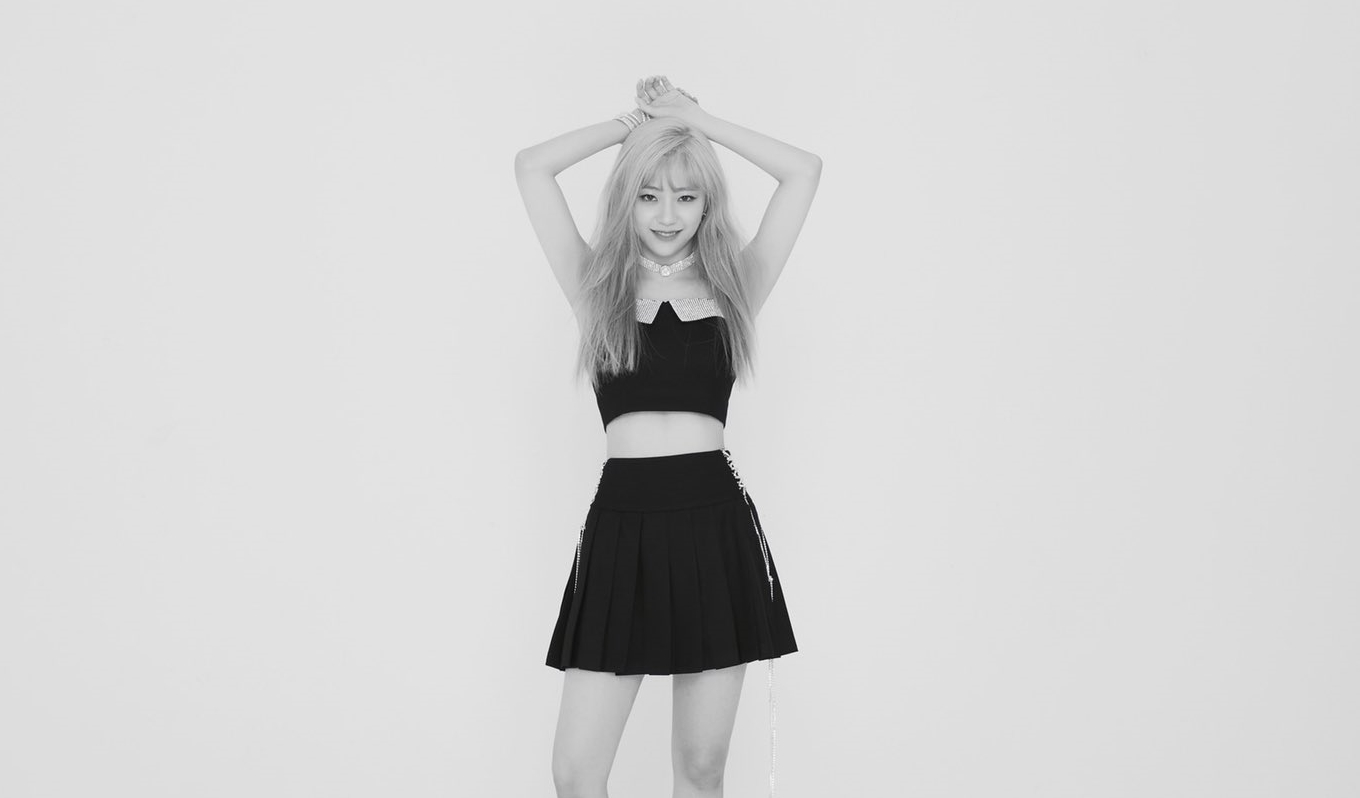 But GOOD DAY has not made a comeback since the debut with the mini album 'All Day Good Day' and 6 of the members had participated in the survival program 'The Unit'.

Now C9 Entertainment announced Jee Won as the first member of the new C9 GIRLZ girl group. Jee Won was previously known as a member of GOOD DAY named Jiwon and had participated in the 'The Unit' program.

C9 GIRLZ will be the next group to be claimed by C9 Entertainment, after last time debuting C9 BOYZ or now known as CIX.

You can see the following photos and teaser videos from Jee Won! (www.onkpop.com) 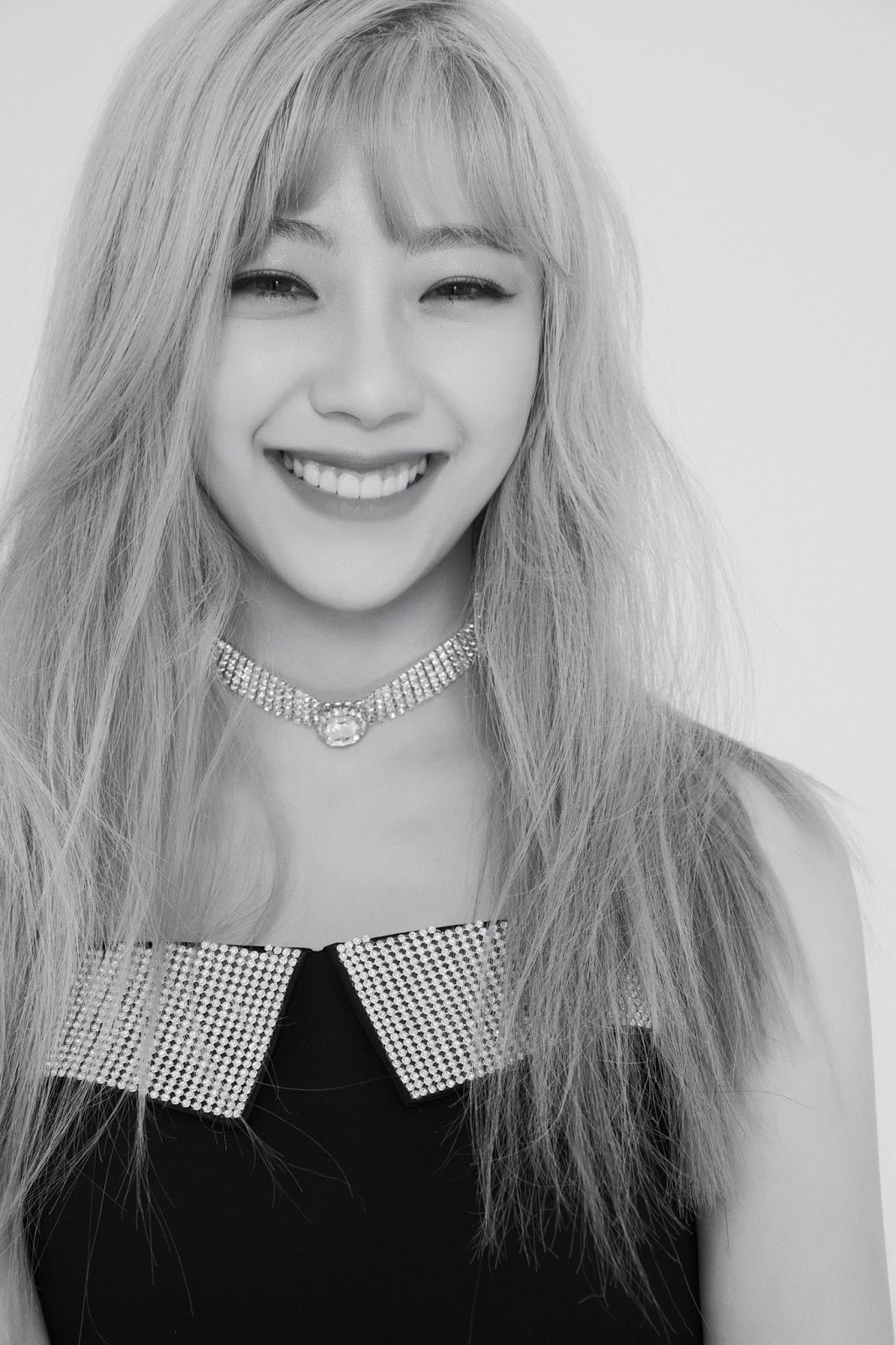 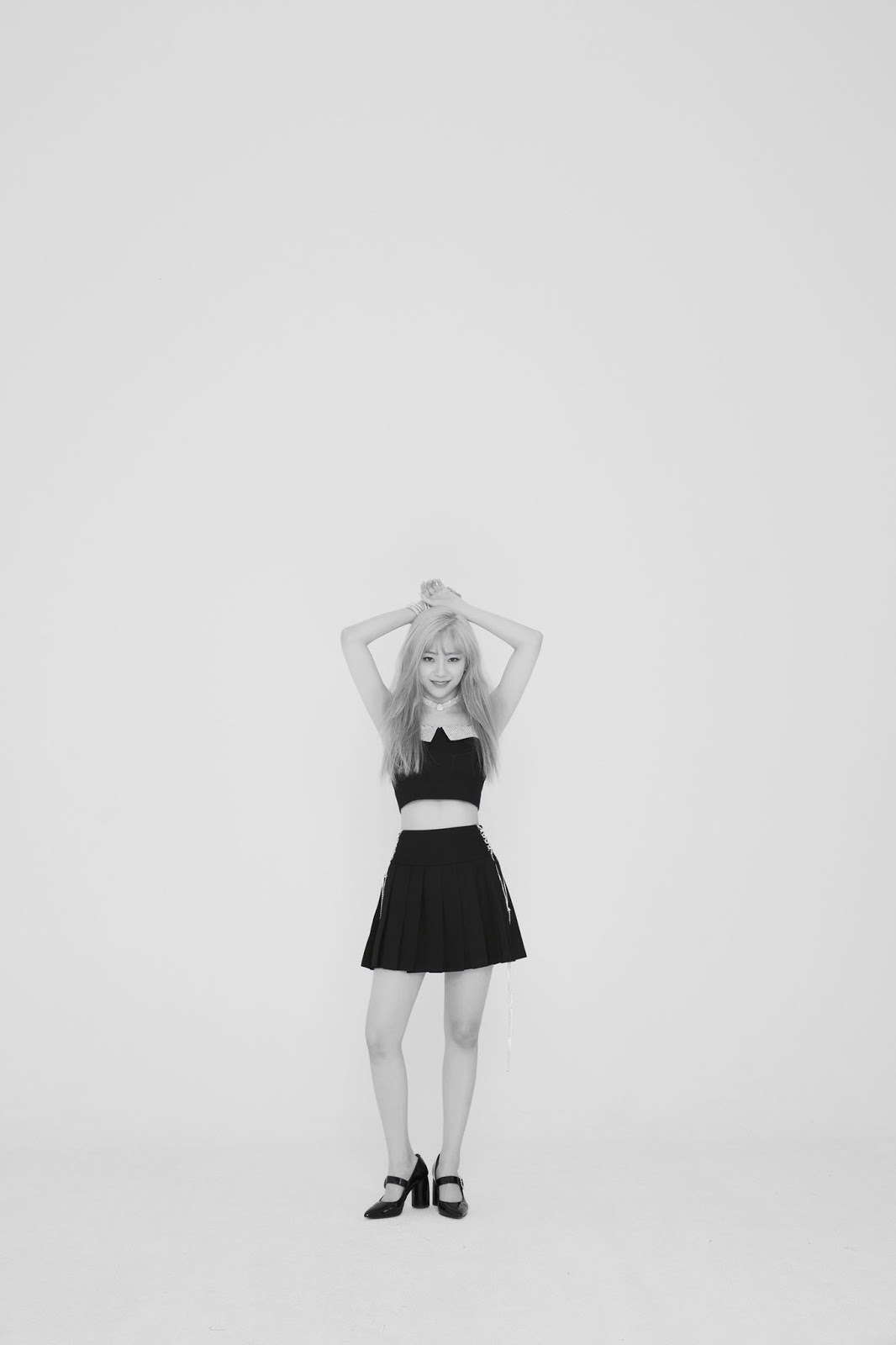