Belle is Confirmed as The Next C9 GIRLZ Member 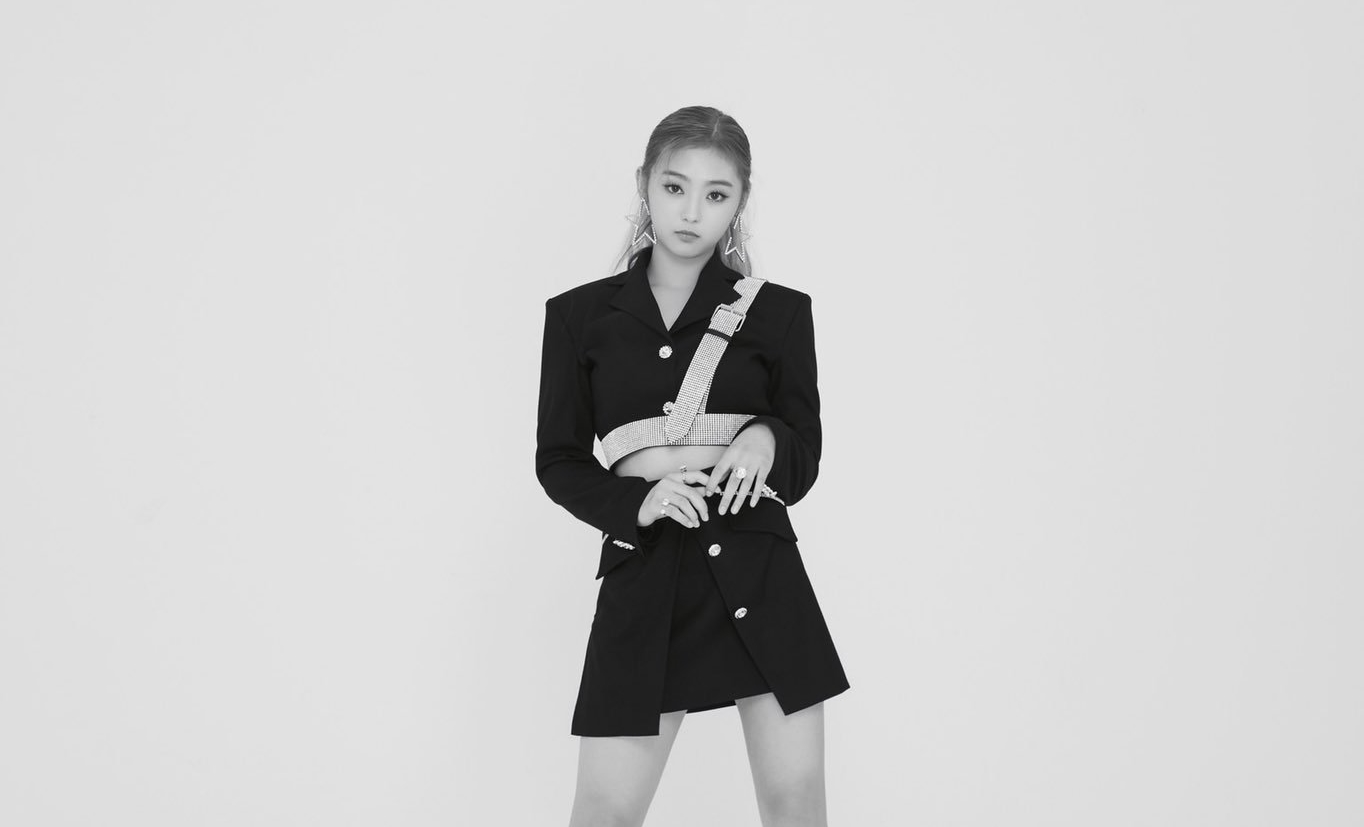 Belle is a former member of GOOD DAY who previously used the stage name Lucky and also participated in 'The Unit' program.

So far there have been five members of C9 GIRLZ that were introduced to the public, including Belle, Jee Won, Semi, Chaesol and Sunn.

Of the five members, four of them had debuted as GOOD DAY members and participated in 'The Unit' survival program. C9 GIRLZ is the next group that will be debuted by C9 Entertainment, after the last time debuting C9 BOYZ or CIX. (www.onkpop.com) 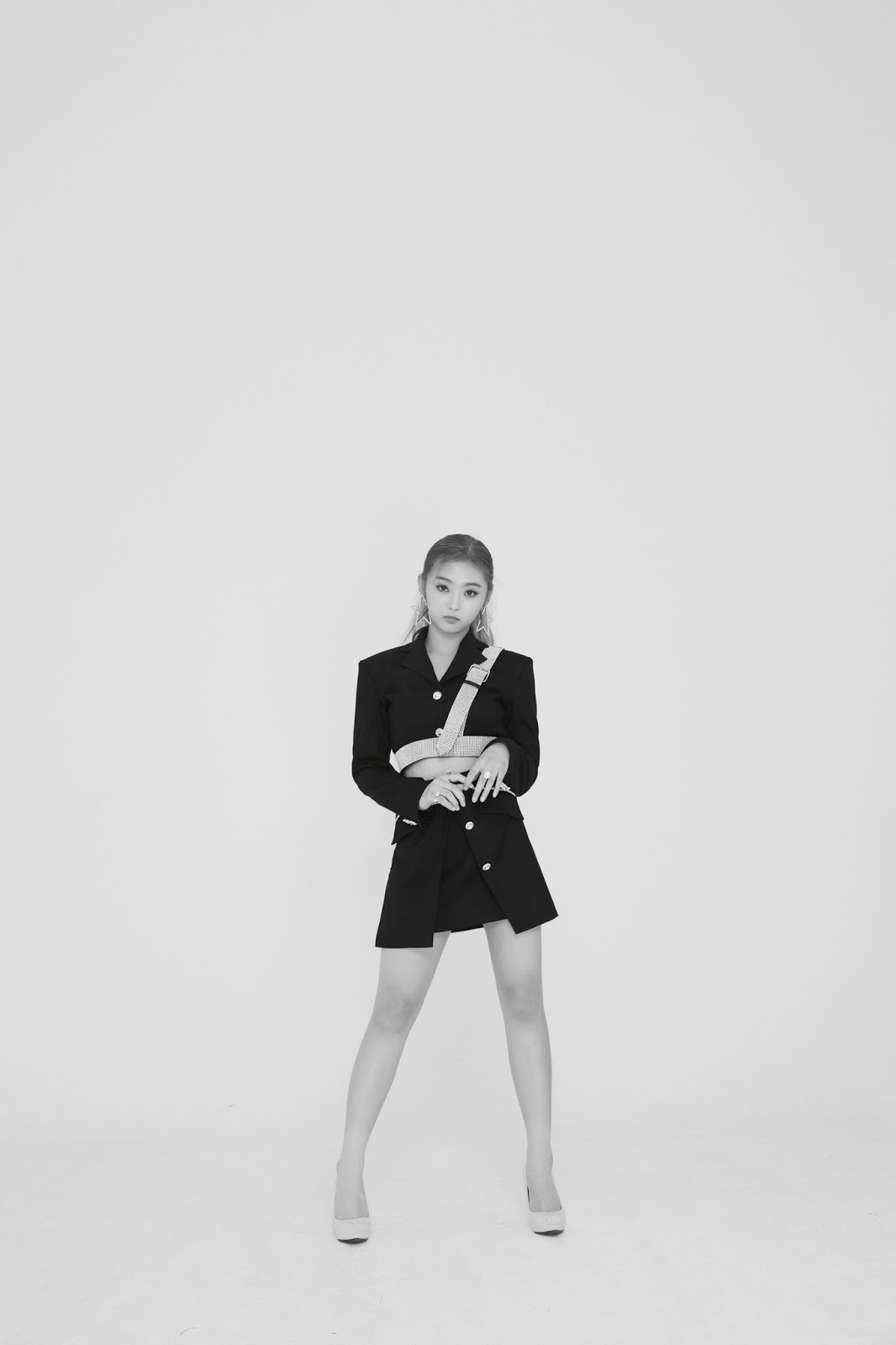 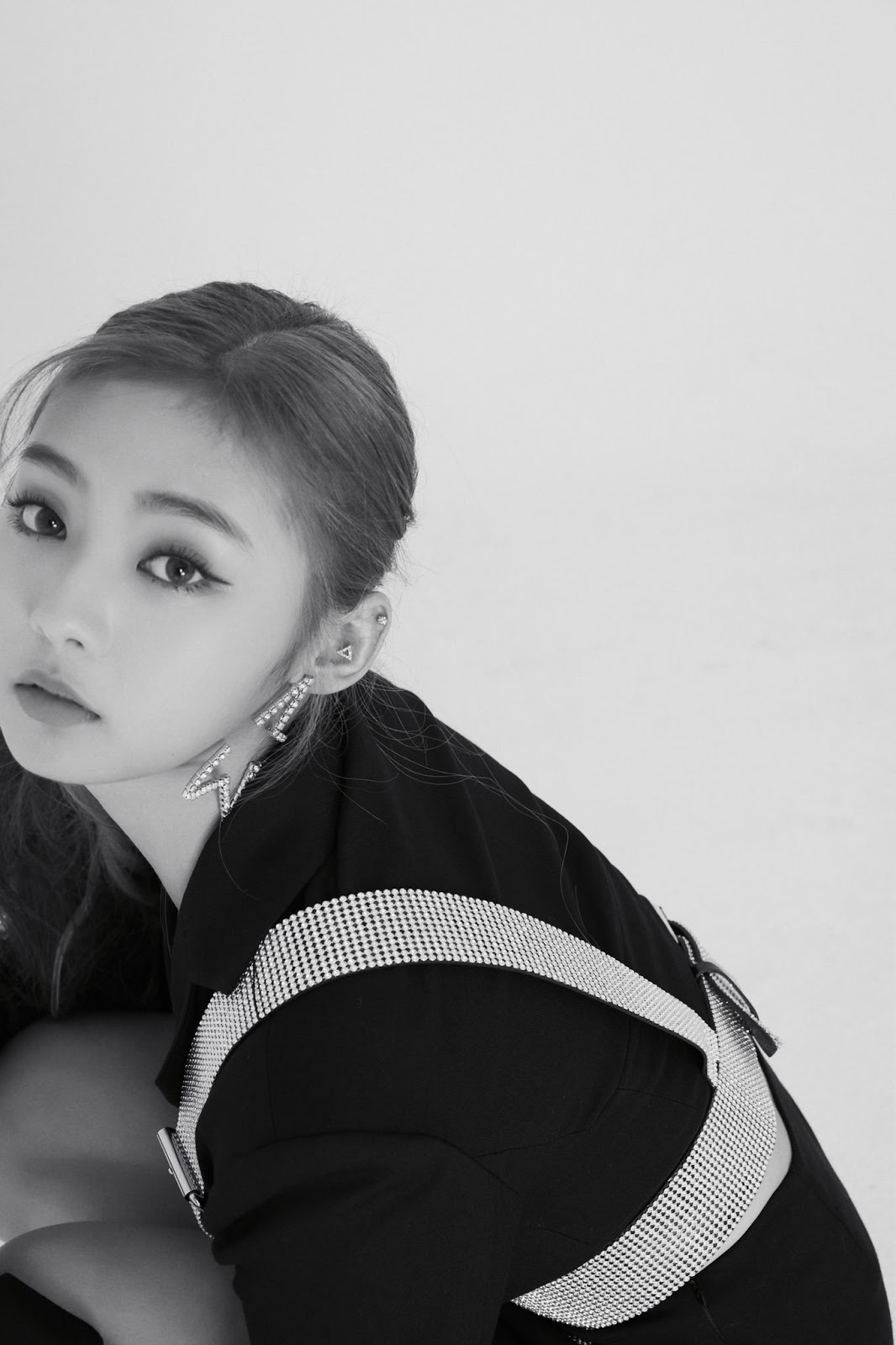