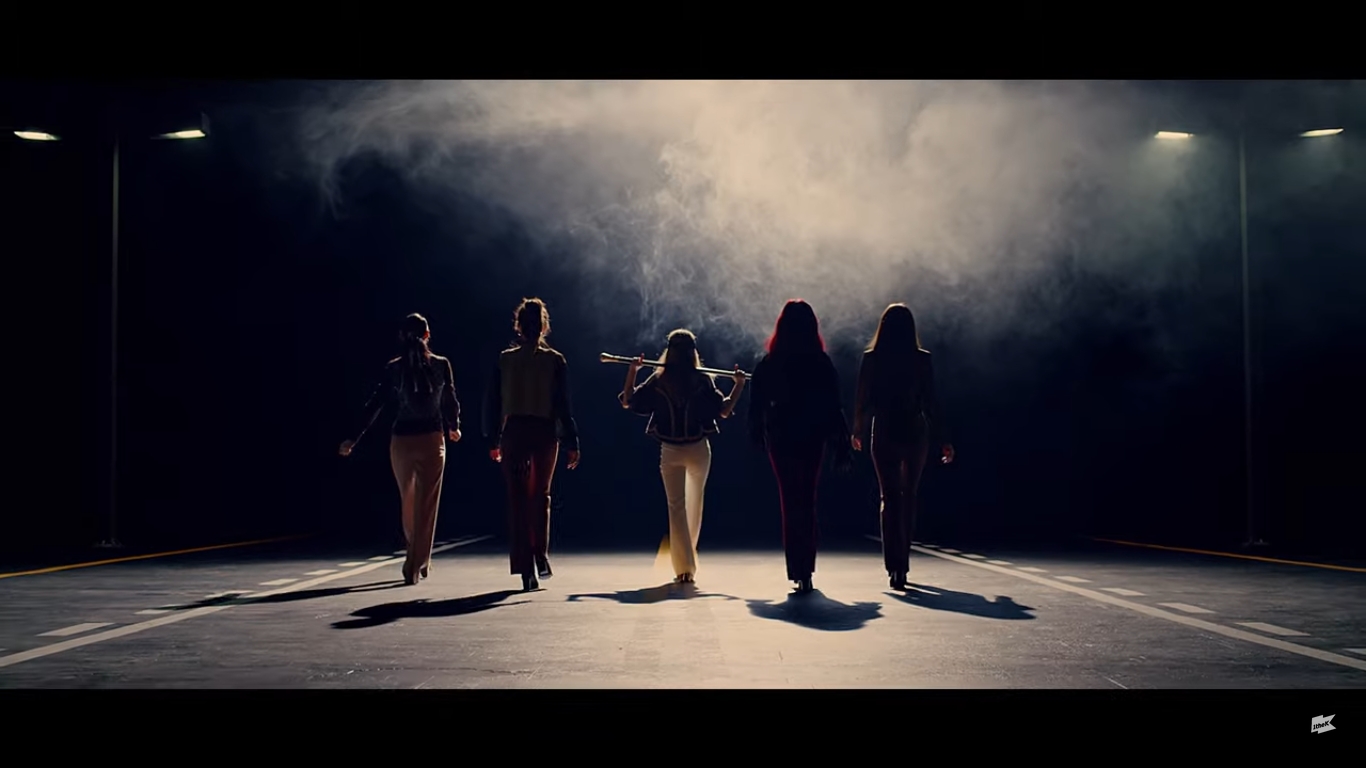 What AOA fans had been waiting for had finally came. On Tuesday (11/26), AOA held a comeback with the releasing the latest music video titled 'Come See Me'.

'Come See Me' is the main song released by AOA into their sixth mini album titled 'NEW MOON'. Different from the previous comeback, in this comeback the members of AOA appeared with a strong and fierce concept.

Each AOA member also showed their actions when holding a some of weapons, ranging from swords, shotguns, bows and arrows to pistols.

'Come See Me' itself is a pop dance song that is served with catchy lyrics and music. Just watch the latest music video from AOA below! (www.onkpop.com)