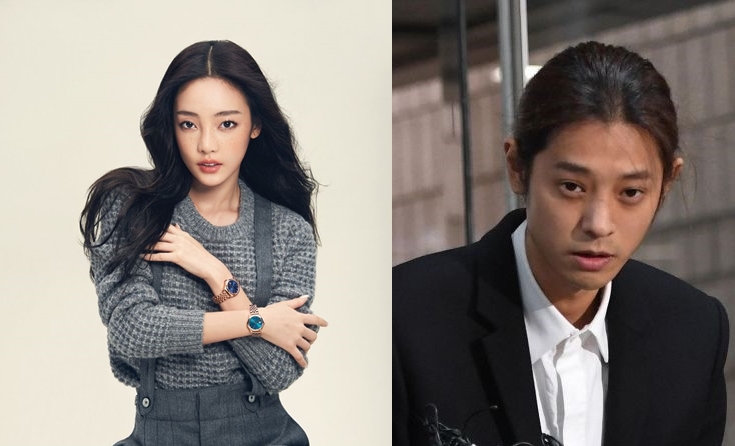 Following Goo Hara's death, reporter Kang Kyung Yoon said that she had received help from her when uncovering the case of Jung Joon Young.

On Monday (25/11) yesterday reporter Kang Kyung Yoon was present as a guest on the 'Joo Young Jin’s News Briefing' program on SBS. Kang Kyung Yoon is a reporter who first revealed the controversial chat group of Seungri and Jung Joon Young.

Kang Kyung Yoon said, "The day after news of Sulli's death came out, I immediately contacted Goo Hara. I told her, ‘Stay strong and don't make wrong decisions. Let's work hard and continue to live ', but in the end this happened. Really very unfortunate."

The reporter claimed to be close friends with Goo Hara after the idol helped her in uncovering Jung Joon Young chat group case.

Kang Kyung Yoon said, "I reported about Jung Joon Young group chat case and after that Goo Hara contacted me directly. She was also a victim in a similar case, so she said to me, ‘I had to contact you after reading the article. I don't know how I can help you, but I want to be able to help you.'"

"Because Goo Hara is a female celebrity and because she had attended a trial as a victim of an illegal video recording by her ex-boyfriend, she boldly asked people around her about my telephone number and contacted me. She said she wanted to help me uncover the truth behind the case, and she really had given me a lot of help," said the reporter. (www.onkpop.com)
Add your comment