EXO Will Present at 'Knowing Brother' to Promote 'OBSESSION' Album 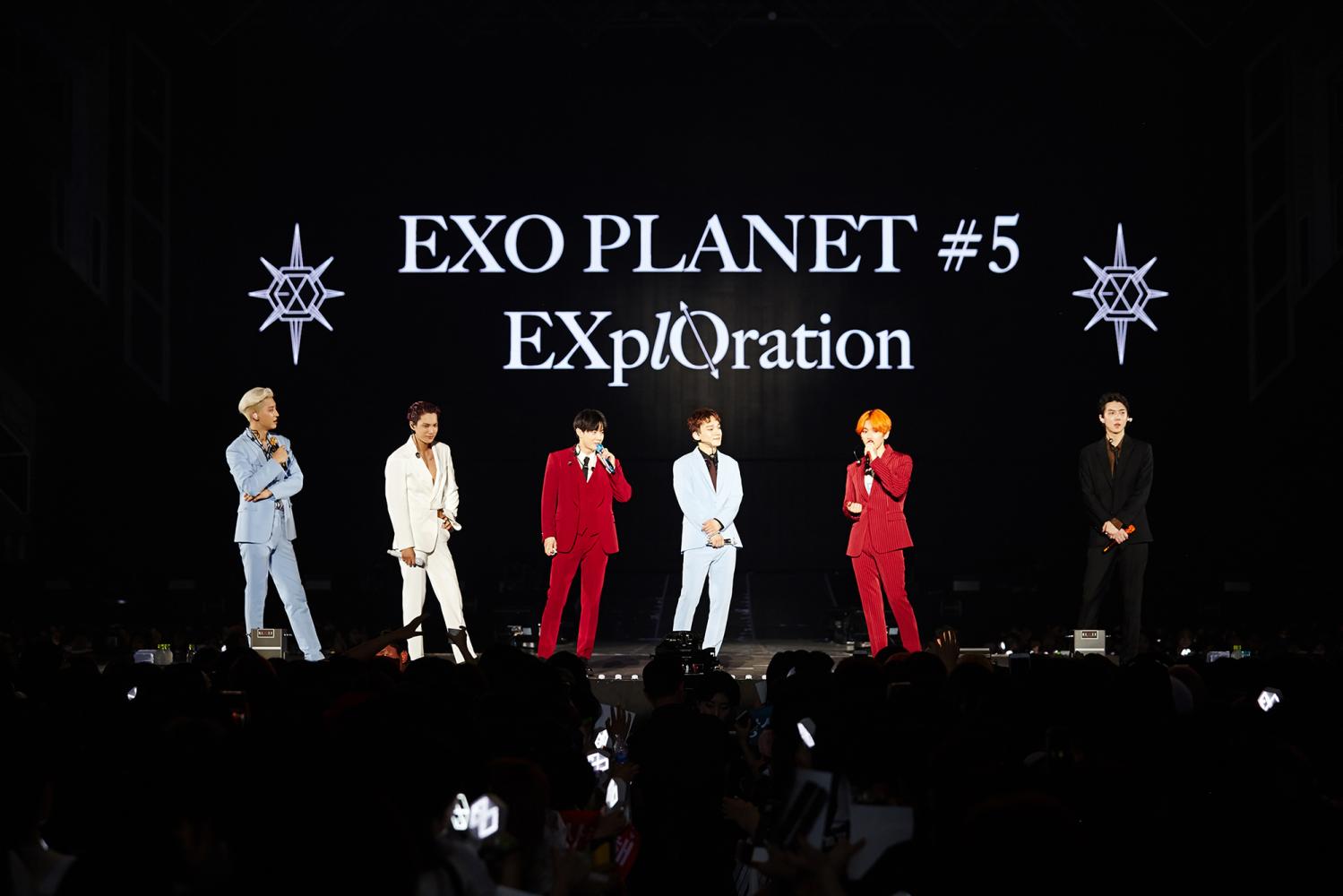 They said, "EXO members consisting of Suho, Chen, Baekhyun, Chanyeol, Kai and Sehun will take part in the filming of the 'Knowing Brother' program on November 28, 2019. The new episode will air on December 7, 2019."

The appearance of EXO members on 'Knowing Brother' coincides with their promotion of the album 'OBSESSION' which will be released on November 27, 2019 tomorrow.

Xiumin and D.O could not participate in the comeback promotion this time, considering that both of them had started compulsory military service. (www.onkpop.com)
Add your comment