Got Support from Korean Netizens, Park Kyung's Song Back to Tops The Music Chart 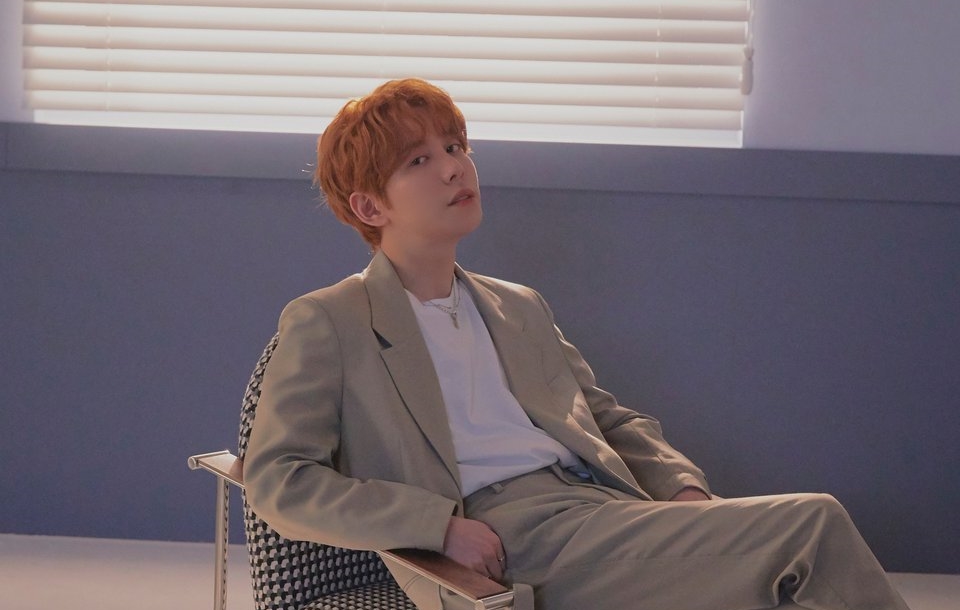 Block B's Park Kyung recently received a lot of support from Korean netizens. The support was given to him after Park Kyung mentioned the names of South Korean singers who he accused of just doing sajaegi.

As a form of defense against Park Kyung, Korean netizens carried out a massive streaming action for his song titled 'Inferiority Complex'.

As a result of the action, Park Kyung's 'Inferiority Complex' is currently ranked 6th on the MelOn realtime chart, ranked 15th in Genie and 6th in Bugs. (www.onkpop.com)
Add your comment