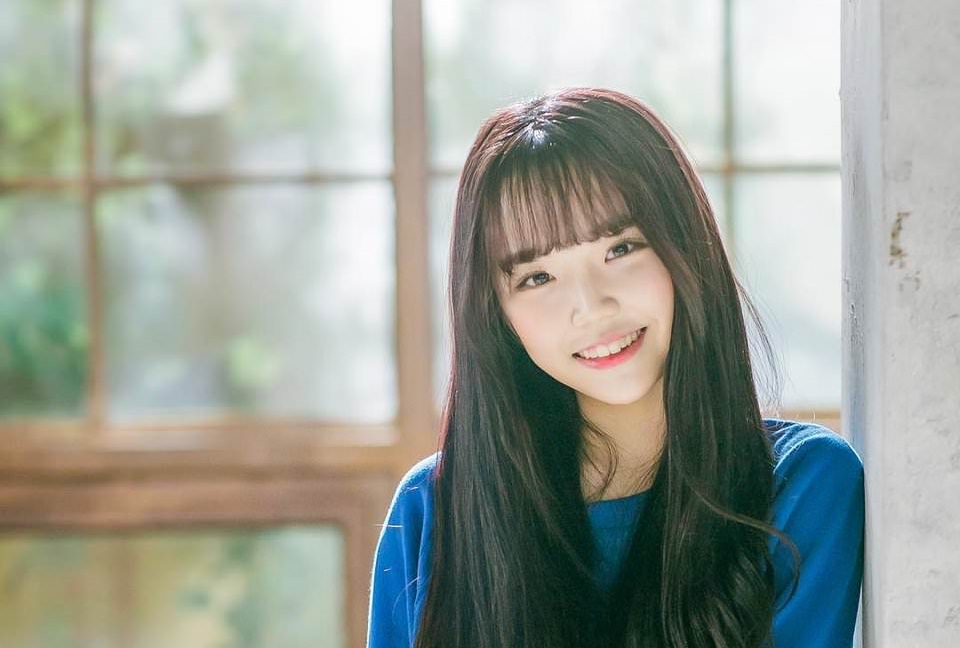 Another K-Pop idol who has decided to leave the group. On Tuesday (11/19), Marbling Entertainment announced that Minji would be leaving the girl group Busters.

Through the official Busters fan cafe page, the agency wrote,

"Minji's parents have expressed their dissatisfaction with their activities two months ago and expressed their desire to expel Minji. The agency has worked hard to provide members' individual activities, and we have distributed other roles and activities that fit each member's character. Minji participated in Fashion Week, and we are trying to give her a small role in the drama, but it doesn't seem to meet their demands yet."

"We respect the opinions of her parents and discuss her discharge time, and we think it is best to give her plenty of time to say goodbye to fans. Initially, after consulting with her parents, we planned to announce her departure around the end of November to give her time to say goodbye to the fans through the Makestar fan meeting and the second debut anniversary concert on December 14."

"However, Minji's parents suddenly stated that it was impossible for her to continue to do promotions, and the agency decided that it would be difficult to continue its management, so we broke the contract without any conditions. We ask for your understanding because we have to deliver this unavoidable news."

"Meanwhile, Busters will continue to carry out activities as a group of four members, and we are currently discussing when to add new members."

"We apologize once again to all fans who must have been shocked by this news, and we ask all of us not to spread speculative information about this situation. We ask for warm support for Busters and Minji in the future. We will try to become a more mature agency. Thank you," the agency closed.

Busters is a girl group that debuted in 2017 and last comeback in July 2019 with 'Pinky Promise'. (www.onkpop.com)
Add your comment