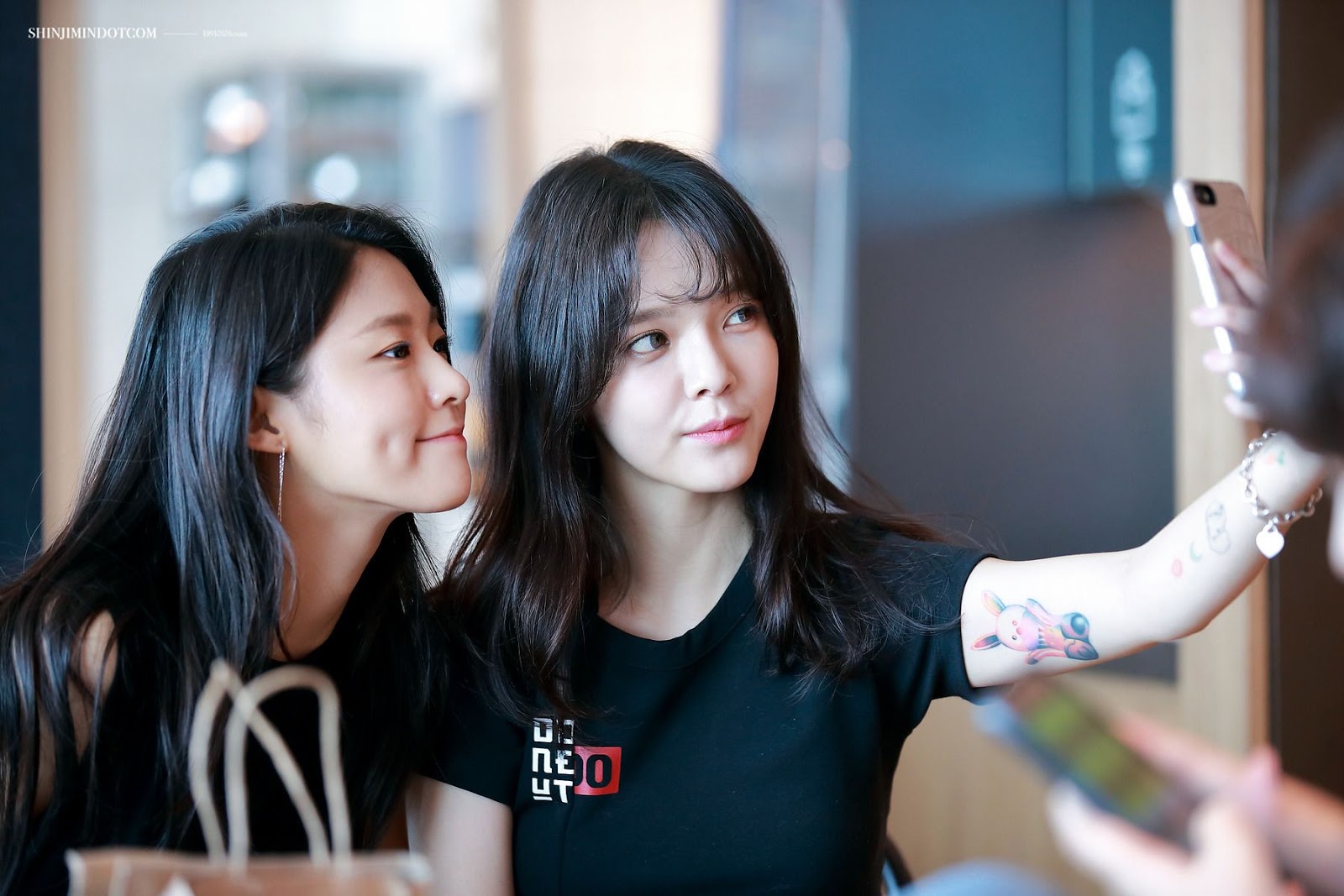 Ahead of the comeback, AOA is now busy with promotional activities. The girl group, which now has 5 members, was the guest star on "Ask Us Anything (knowing brother)" on JTBC on Saturday (11/23).

In one segment, the members were asked to mention each other's bad habits. Here, Jimin criticized Hyejeong and Seolhyun.

"Hyejeong likes to laugh with ugly faces even during broadcasts. She is too careless in using her face,". Regarding Seolhyun, Jimin said, "She thinks she is the center of the universe and lives a little blind."
"A few days ago, we all watched Yuna's musical and our fans of course also watched Yuna in her musical," continued Jimin. "But Seolhyun looked at the fans and said, 'How if they know that we are coming today?' So I said, 'They came to watch Yuna!' and Seolhyun said, 'Oh, is that right?'."

Jimin's words  also became a topic of conversation and invited comments from netizens. Some of them gave criticism for the AOA leader.

"Jimin is close to Seolhyun. Why does she always talk like that when they are guest stars together? Sometimes I think Seolhyun is very close to her. But why does Jimin attack Seolhyun every time Seolhyun is with her? She is the leader and older than Seolhyun. I hope she can think and talk more like an older person,".

"Why did you attack the same group members as you?"

"As a leader, Jimin should be more careful. She looks selfish and jealous,"