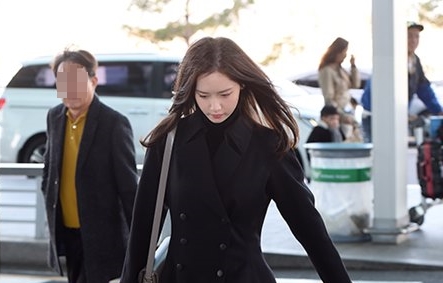 This year for the first time, Asia Artist Awards will be held outside of South Korea. The award ceremony will take place at My Dinh National Stadium in Hanoi, Vietnam and will be held on November 26th.

On Monday (11/25), Yoona was seen at Incheon International Airport about to leave for Vietnam. She appeared completely black and closed.

But while at the airport, Yoona looked grim. Many netizens suspect that this has connection with the news of Goo Hara's death on November 24.

Like netizens comment:
"Be careful. Yoona must be feeling unwell. Is it because of the news of Goo Hara's death?"

"Yoona is still beautiful even though she looks gloomy. We will always support you. Cheer up!"

"Take care and be careful on the road,"

"I'm sure Yoona knows close to Goo Hara and the news about Hara's death must make her sad. That's why she looks gloomy,"

Yoona is currently enjoying the big box-office success of her latest film, "E.X.I.T". She just won the Most Popular Artist award at the 2019 Blue Dragon Film Awards some time ago.

Meanwhile, the Asia Artist Awards were first held in 2016. Since it was first held, this event received a lot of negative comments because too many awards were awarded and the duration of the event was very long.

This year's Asia Artist Awards will be presented by Ahn Hyo Seop and MOMOLAND's Nancy who joined Super Junior's Leeteuk and Lim Ji Yeon as MCs. The awards ceremony starts at 9 pm KST while the red carpet takes place at 7 pm KST. (www.onkpop.com) 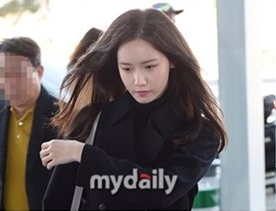 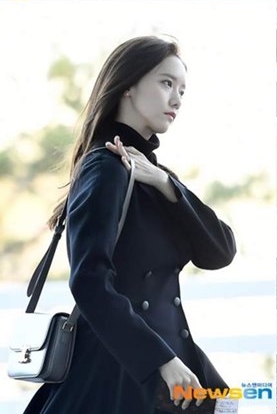 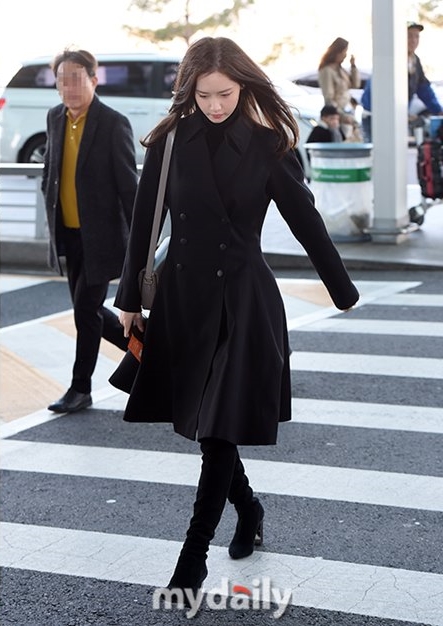