Park Kyung Got Support After Daring to Say the Name of Musicians Who Allegedly Do Sajaegi - ONkpop.com - Breaking K-pop News, Videos, Photos and Celebrity Gossip 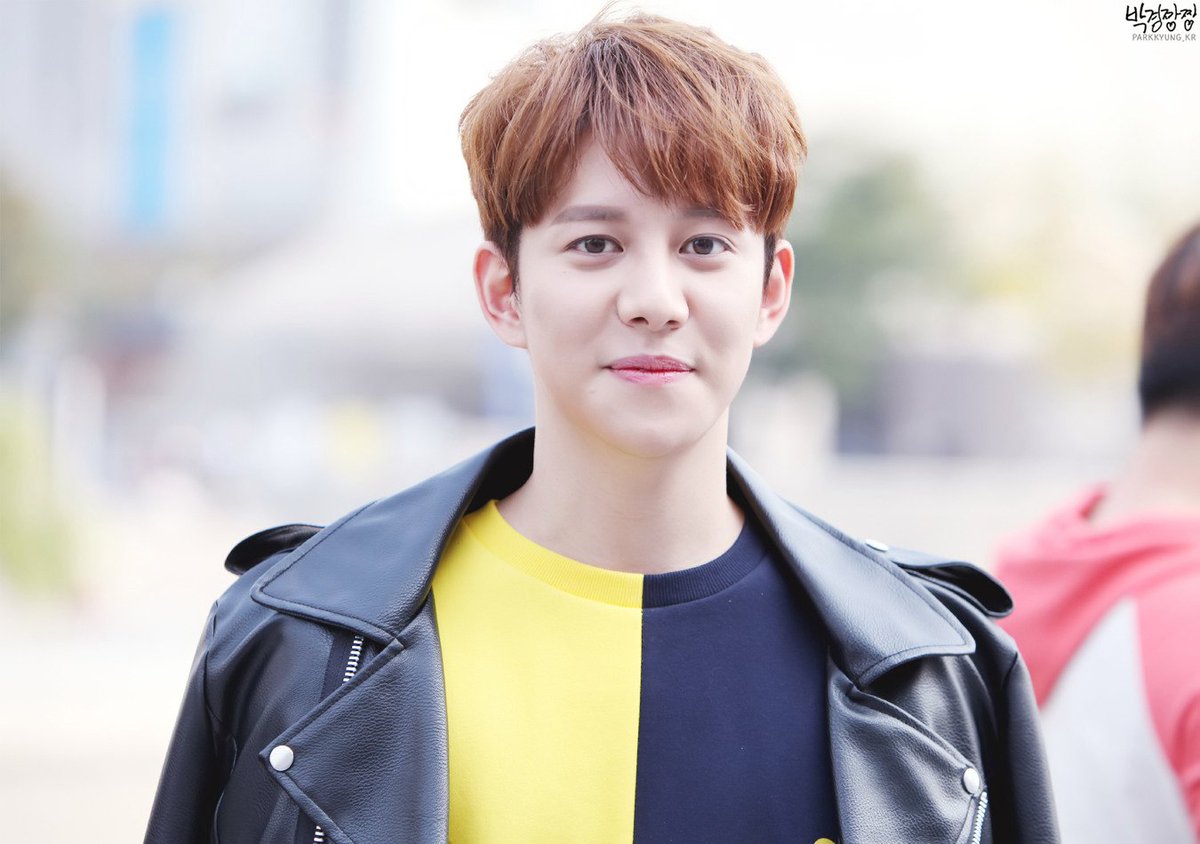 One of Block B's member, Park Kyung has recently been in the spotlight of many people. This is because some time ago, he made a controversial upload through his personal Twitter account. He accused a number of singers of just doing sajaegi, namely the act of manipulating the number of album sales through mass purchases by the agency.

Park Kyung mentioned that he wanted to do the strategy like some musicians. More surprisingly, he specifically mentioned singers such as Vibe, Song Ha Ye, Lim Jae Hyun, Jeon Sang Keun, Jang Deok Cheol, and Hwan In Wook.

This certainly surprised many people. What's more some of the singers mentioned are indeed recently ranked high on several Korean music sites. But without evidence, some of the musician agencies mentioned claimed to be taking legal action for the allegations of Park Kyung.

An inversely proportional thing happened with the response of netters in Theqoo online forums. In the forum, many netizens praised Park Kyung's brave actions that directly mentioned the name of the related musician. Not only that, many netters also support his actions and worry about the effects of this problem.

"I understand that feeling. Which singer doesn't want to rank high on the chart? But you have to have a conscience. Don't throw away your conscience and damage the music market."

"Park Kyung is not my favorite artist, I don't even know him. But thank you hahaha I hope you don't delete this tweet."

"Can he say this without clear evidence? He is braver than I thought."

"Daebak, but does he have clear evidence? The singer can sue him for defamation."

"Hahahaha I'm sure the music industry singers know better than us. I hope the charts solve this problem soon."

"Wow, I'm now worried about Park Kyung. 'Sajaegi' is a big problem in the music industry. By the way, I'm very excited hahaha. But the singer also knows these things."

So far, agencies from Vibe and Lim Jae Hyun have announced that they will sue Park Kyung for these allegations. Vibe's agency, Major 9, did not accept the actions taken by Park Kyung. Major 9 also plans to take legal action on the statement that Park Kyung had written on Twitter. They revealed this in their official statement released today, Monday (11/25).

While HNS HQ, Lim Jae Hyun's agency mentioned that what Park Kyung said was completely wrong. The agency said that the artist had never committed a sajaegi because it was a crime. Not only that, they claimed to be disappointed with Park Kyung's actions and would bring him to justice. (www.onkpop.com)
Add your comment